The Gulf of Mexico and the coast of Chile remained Humboldt's squid Kingdom for a long time. These giants reached two meters in length and weighed up to 45 kg. Equipped with a powerful beak, they posed a serious danger to marine fish and animals – as well as to those daredevils who dared to hunt them.

However, the greatness of these giants was left behind.

The first alarm signals appeared in 2009: huge squid, never leaving the warm waters of Chile and Mexico, seen off the coast of California (USA) and even near Canada and Alaska! 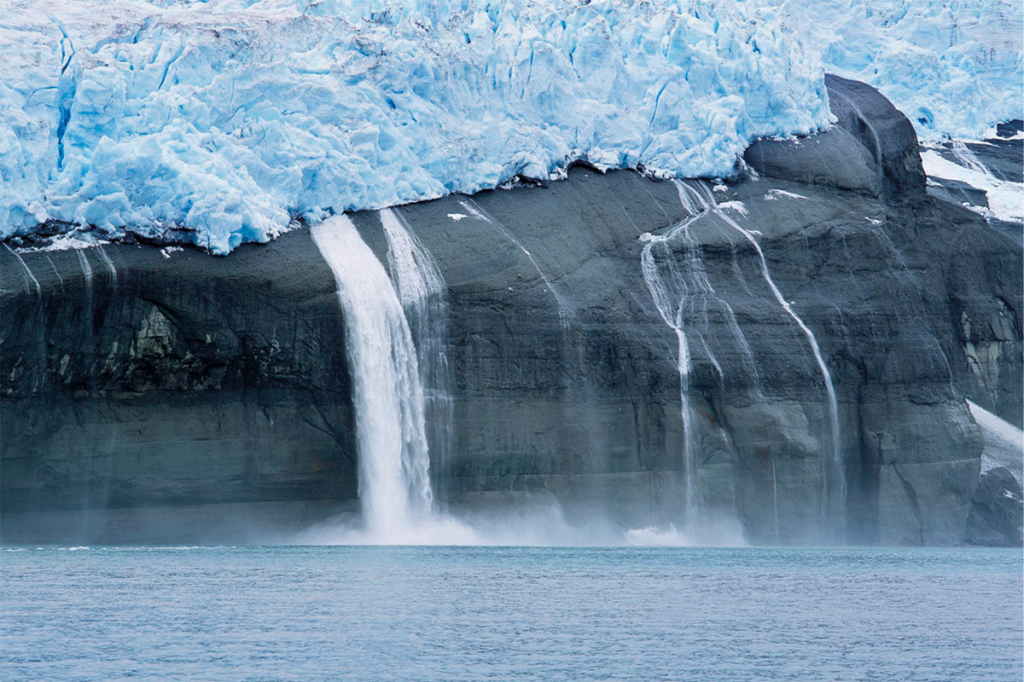 Russ Vetter of the SCRIPPS Institution of Oceanography from the U.S. National oceanic and atmospheric administration reported that the strange behavior of Humboldt squid is caused by warming ocean waters. It allowed those to get so far from the habitat. Scientists decided to equip the animals with beacons to track their migration. But they were completely unprepared for the surprise that Humboldt squid gave them a few years later…

Four years ago, the first reports of the disappearance of these animals from the fishing areas. But after a careful study of the waters, it became clear that the squid was not lost. 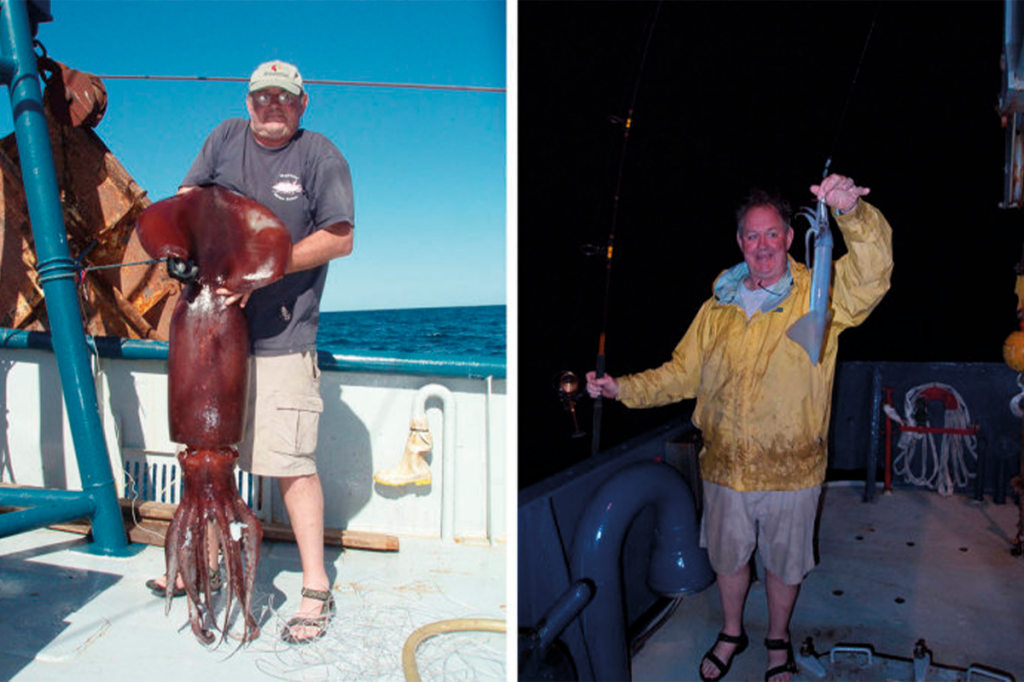 "You can catch 20 or 30 of these squids," says Frawley, a researcher at Stanford University, " and easily fill an ordinary bucket." If before for industrialized fishing squid Humboldt were used bait weight in half a kilo and cumbersome fishing equipment, today for this enough rods up for trout.

The reason for such abrupt changes in the size Frawley associated with increasing global warming. Every year, ocean waters are getting warmer, and 13% faster than scientists predicted (according to a study in the journal Scientific Advances). 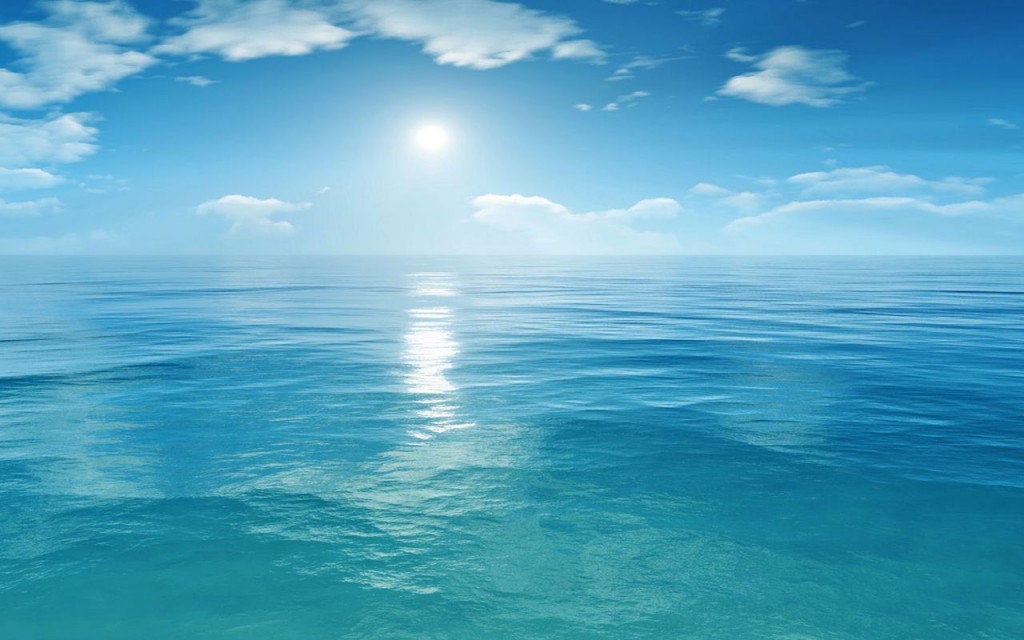 The favorable habitat of Humboldt squid was created due to the change of El Nino with its warm-water conditions and La Nino carrying coolness. Excessive heat is detrimental to these animals, but the La Nino phases allowed the population to recover. Now, Humboldt squid faced adverse conditions and food shortages. The evolutionary response was a reduction in size and early reproduction (5-6 months of life instead of one and a half years). 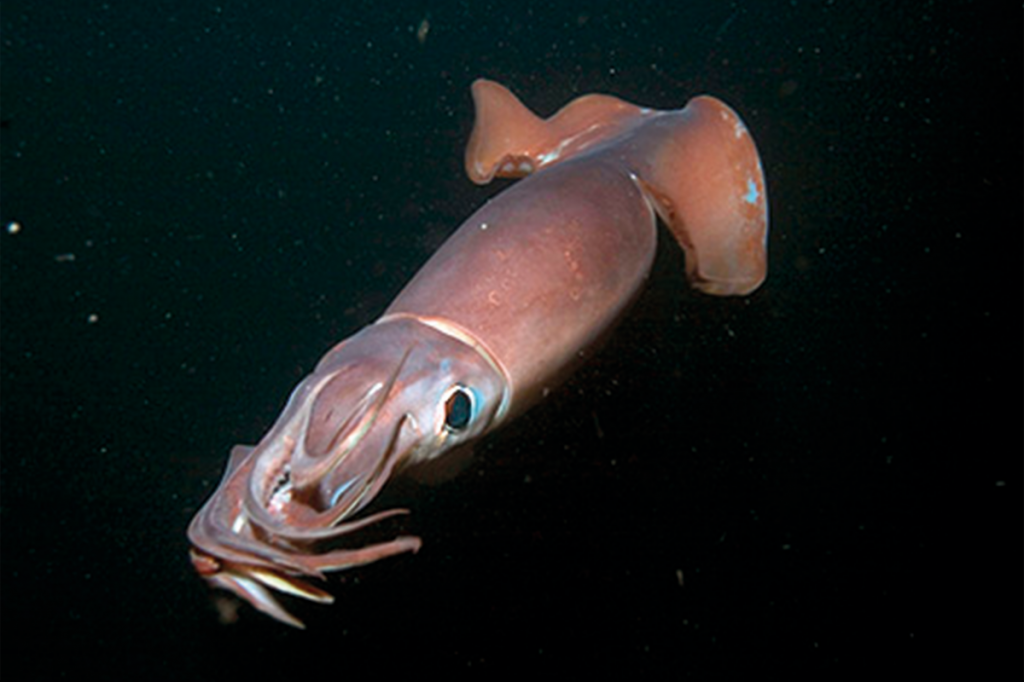 Scientists say that this evolutionary phenomenon is dangerous for the entire ocean system. Humboldt squid – an important link in the food chain and the main food for living in these waters sperm whales, who were left without food and forced to migrate to other waters. This leads to a shift in the ecosystem – and irreversible changes in the life of the planet that are difficult to predict.