The only one who has surpassed man in innovation is this sweet couple: natural selection and evolution. Therefore, it is not surprising that people began to adapt the ideas of nature to their goals, because many of the inventions of man appeared due to the fact that he spied on the flora and fauna. This process is called "bionics", and you should know a little more about it.

1. The eyes of Omar & Fluoroscopy

Visibility where lobsters live is almost zero, so their eyes have adapted to see through objects, a kind of superpower.

On the basis of it, scientists have created a device that allows you to look through walls, as well as an x-ray telescope for analyzing the celestial expanses. 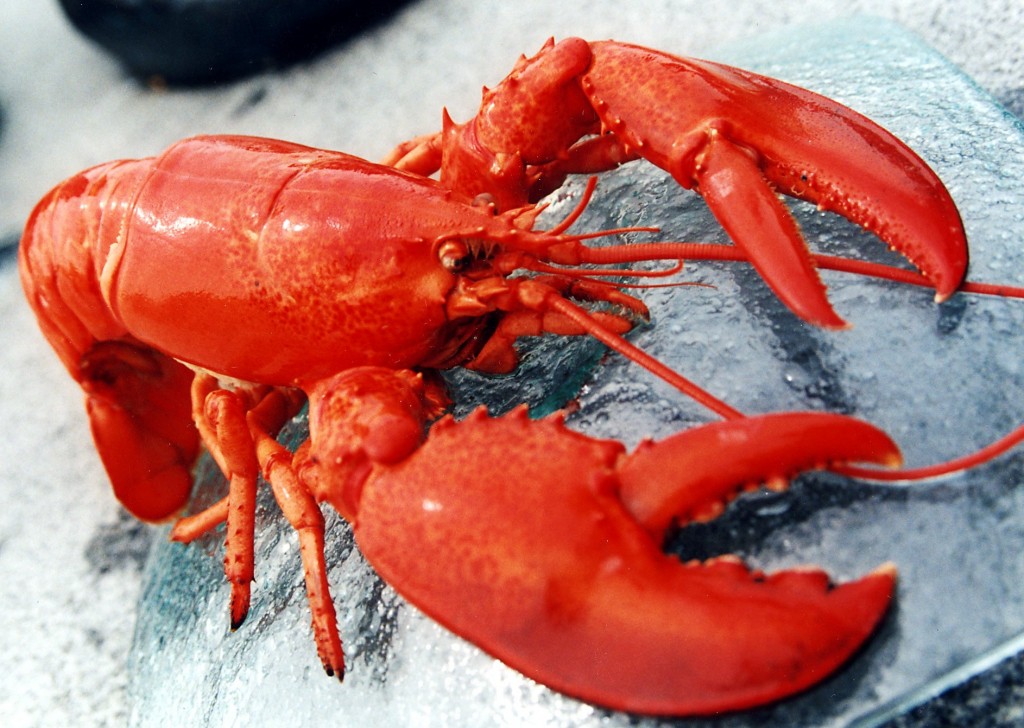 Snakes are equipped with an amazing body that sees infrared rays. Two holes in the head give her vigilance. After studying the features of the animal, scientists have created a unique thermal imaging diagnostics that allows you to look into the bowels of the earth. Night vision devices, which are also created due to this mystery of nature, are of no small importance. 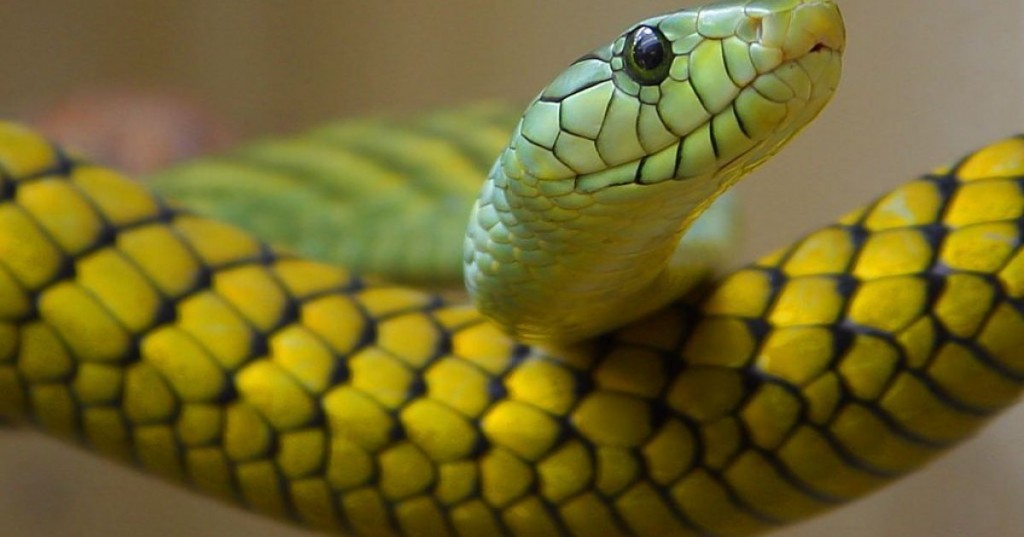 The shark's seemingly perfectly smooth skin hides many diamond patterns of bony teeth that improve the fish's swimming ability. This natural element made it possible to create Olympic costumes for swimmers in order to increase their speed. 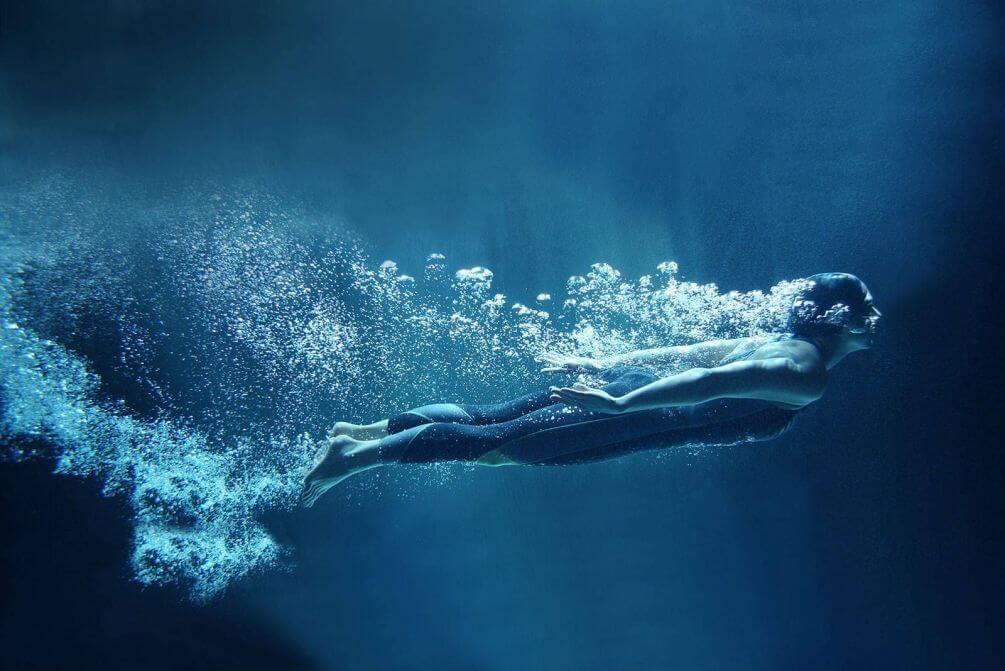 4. The feet of geckos & Superglue

The animal's legs are covered with a million microscopic hairs that allow them to move on the glass and even on the ceiling, and a slight shift of the lizard's hairs can detach the foot from the surface. The structure of the Gecko is fraught with many unexplored mysteries, but the geckskin glue has already been created, only a small amount of which is able to hold a weight of more than 300 kg. 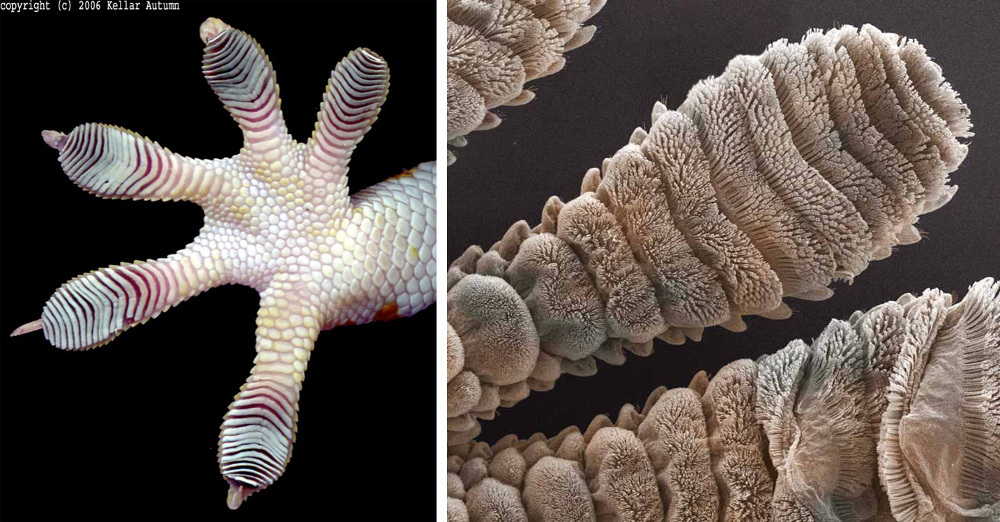 5. The trunk of the elephant & the robot hand

The elephant's trunk is made up of 40,000 muscles, and it is as agile as a man's hands. This natural design inspired scientists to create a robotic arm. The German company Festo has created a mechanical "helper hand" - combining the dexterity of human hands with the capabilities of biomechanics. The development used plastic tubes that play the role of the spine, and four "fingers" for greater dexterity. 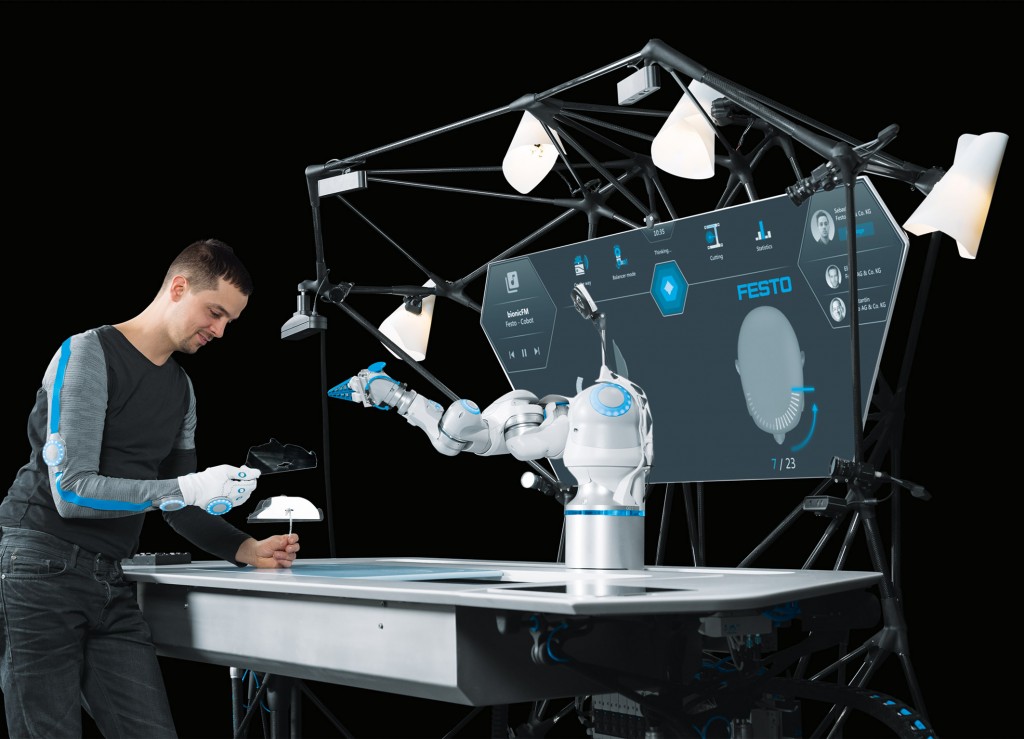 6. The black box & the head of a woodpecker

The woodpecker beats the tree like a hammer. Paradoxically, his brain remains intact, because there are many shock-absorbing mechanisms in his beak. By copying these structures, engineers were able to create various devices, including those that protect black boxes in aircraft from destruction in the event of accidents. 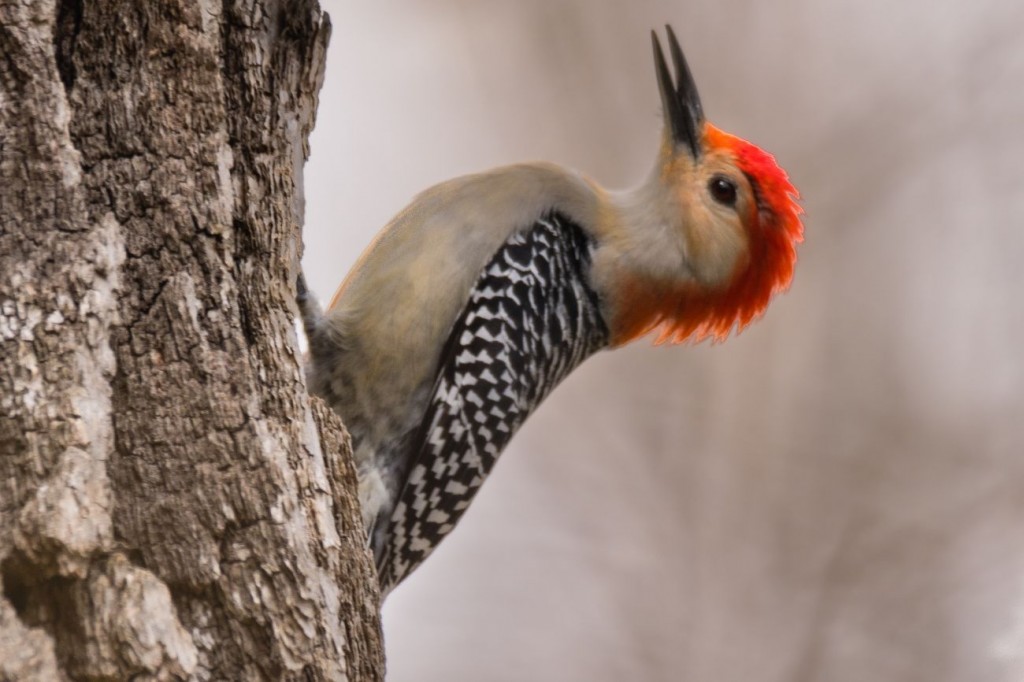 Even in the desert, the snail shell allows you to keep cool inside. After learning about this, a group of students designed a house that cools the air inside due to its author's natural shape. This is a real salvation for residents of a hot climate.

Nature is endowed with unique properties that it shares with a person, making their life more comfortable and attractive. However, not every human mechanism can stand in the balance with biological miracle devices of living nature, and it is in our interests to be in balance with the surrounding world, the mysteries of which are inexhaustible.