The reservoir formed as a result of the construction of the Sayano-Shushenskaya HPP dam on the Yenisei River is a mountain reservoir and is designed for seasonal regulation with a discharge of up to 40 m. Thus, during the year, the fluctuation of the water level in the reservoir is 40 meters. The minimum level is observed in the spring, since during the winter the hydroelectric power plant generates a lot of water for electricity production. In spring and summer, the reservoir is filled with water to the maximum level. Due to seasonal fluctuations in the water level, a band of periodic flooding has formed along the shores of the Sayan Sea, which is "exposed" in the spring and goes under water during the summer. Currently, the band of periodic flooding is already almost completely hidden by water. 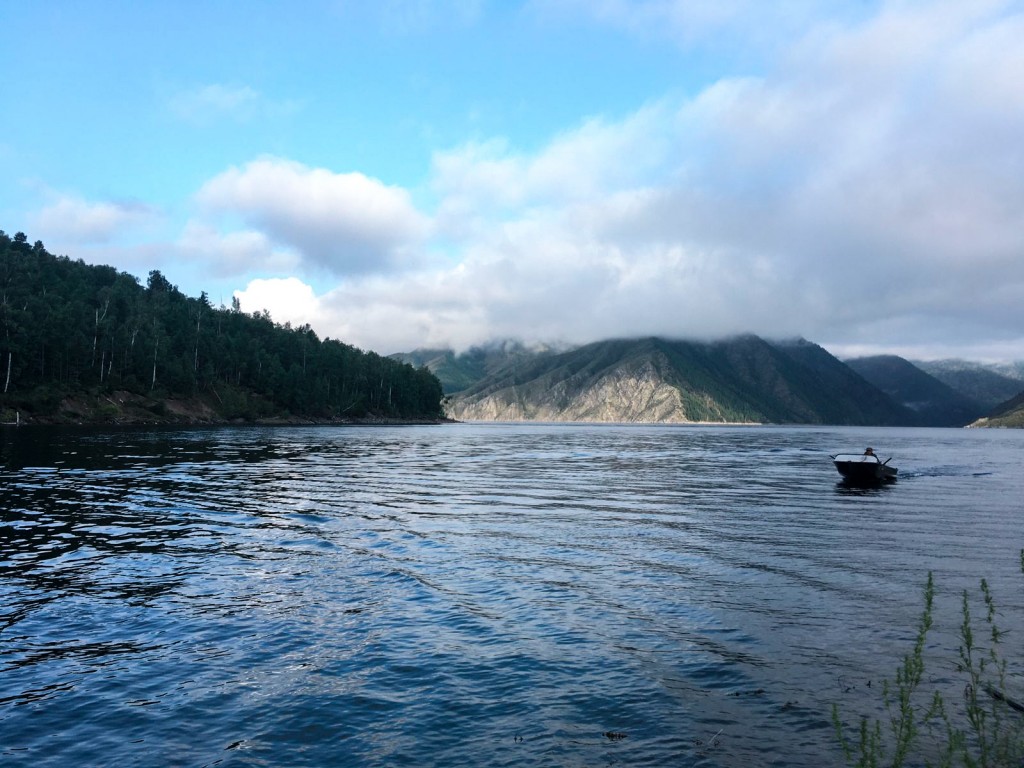 Household garbage, brought by the current, accumulates in the water and on the banks. Therefore, every year inspectors carry out an action to clean the banks near the cordons, as well as, as far as possible, in general along the eastern border of the reserve and in the right bank - in the protected zone.

This year, the inspectors of the cordon service started cleaning the shores of household garbage a little earlier than last year, as the reservoir filled up faster. It should be noted that for garbage collection work near the central cordon of Kerem and the cordon of Kurgol, inspectors now use the boat "MSTA-N", transferred to the reserve by the Nature Protection Fund"Notivory". In calm weather, the boat "goes" well on the water, it is compact and maneuverable.

The Union of the Sayano-Shushensky Nature Reserve and the Notivory Foundation calls on everyone to take care of nature.

It is clean not where they clean, but where they do not litter. The future depends on each of us and only we can decide whether our descendants will get a clean and green planet or mountains of garbage!