Most people associate the word “radiation " with something dangerous and invisible, and therefore frightening. In fact, background radiation accompanies us throughout our lives and is as much a natural part of our environment as air or water. You can only hide from it in a lead chamber, and even then not completely, because our body also contains radioactive elements.

Certain doses of radiation are really harmful to living organisms, because it can ionize substances inside cells and disrupt their normal operation.

There are three types of radioactive radiation:

So which of the three types of radiation is contained in bananas? Their radioactivity is due to the high content of potassium. It consists of three isotopes: potassium-39 (93.26 %), potassium-41 (6.73%), and potassium - 40 (0.01%). And it is potassium-40 that is radioactive. It is a source of beta particles. 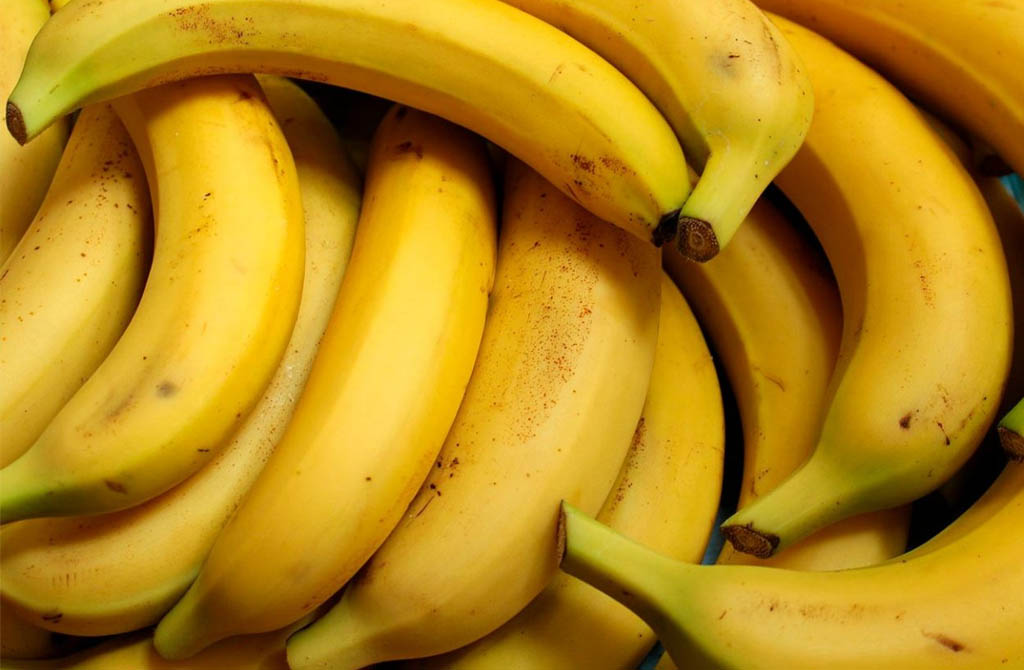 This element is also found in cabbage, beans, peas, potatoes, tea, coffee, and dried fruits. But it was the bananas that came under suspicion. Nuclear physicists even come up with a comic concept of the “banana equivalent dose”. This is the activity of a substance that enters the body when eating a single banana.

An average banana weighing 150 g contains about 0.42 g of potassium, of which only 0.042 mg is radioactive. According to a table by American physicist and artist Randall Munro, a banana contains approximately 0.1 mSv of radiation. 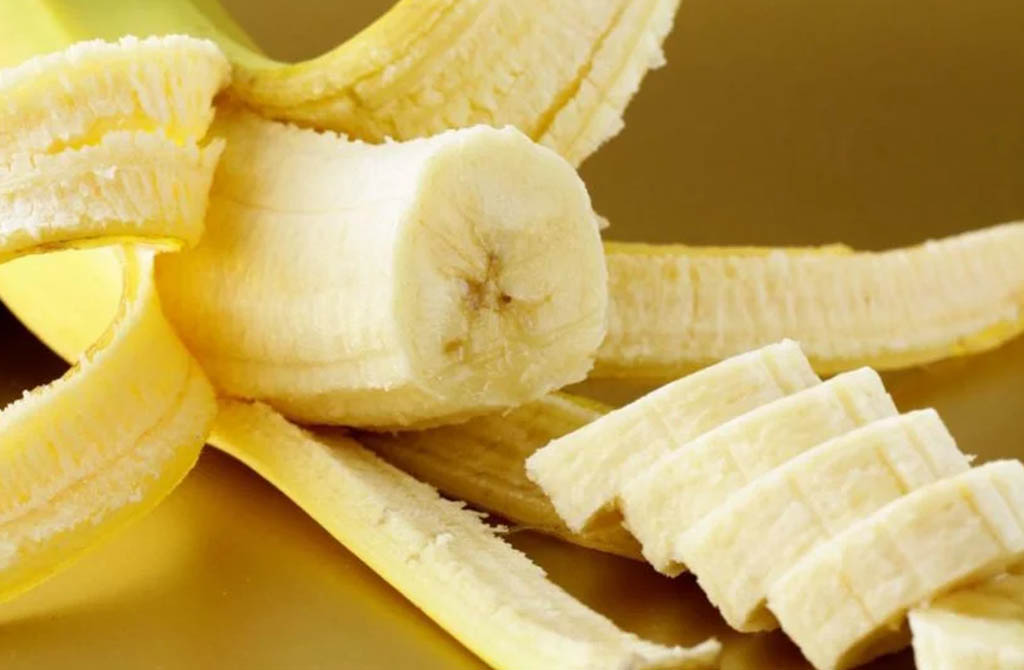 Is this dose dangerous for humans?

Radiation from 0 to 0.05 SV is not dangerous. When irradiated from 0.5 to 1 SV, the first signs of radiation sickness appear. Radiation from 1 to 2 SV causes its severe form. 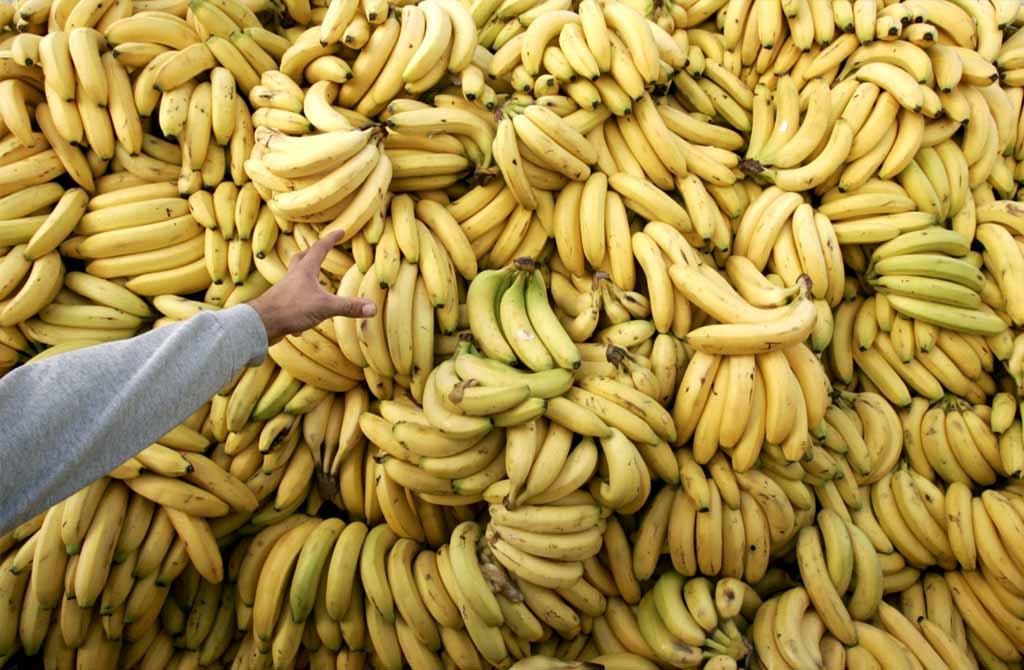 There is no cumulative effect when eating fruit, because excess potassium is not absorbed by the body and is removed from it. The body of an adult weighing 70 kg contains approximately 150 g of potassium, of which 0.015 g is potassium-40.

Even when sleeping next to another person, according to the Munro table, you get the same dose as when eating half a banana. 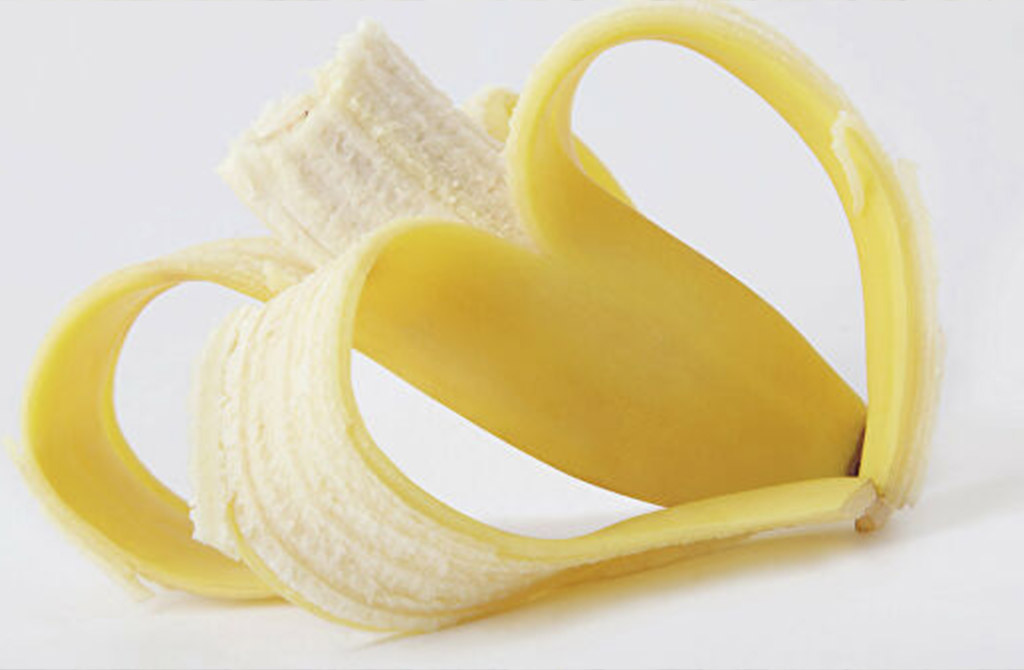 Scientists from the Beijing National Institute of radiation protection calculated that if you eat half a banana, you will get the same dose as if you spend an hour in a normal room. They took into account the radioactivity of potassium-40, uranium-238 and thorium-232, which are contained in building materials.

So there is no reason to stop eating bananas. But the potassium contained in it supports the work of the heart, blood vessels and reduces blood pressure. And the amino acids tryptophan and tyrosine are involved in the synthesis of dopamine - the pleasure hormone and serotonin - the good mood hormone.

People out of time

The Amazon jungle is home to a tribe of people who do not think about money and do not worry about the past and future. They are the happiest people on the planet.

The most poisonous animals on our planet