For several centuries, indefatigable British travelers brought exotic fruits and seeds from India, China, Japan, Africa and the Middle East. Some exotics have taken root only in greenhouses, but some, such as magnolias and rhododendrons, feel great in the mild and humid English climate. 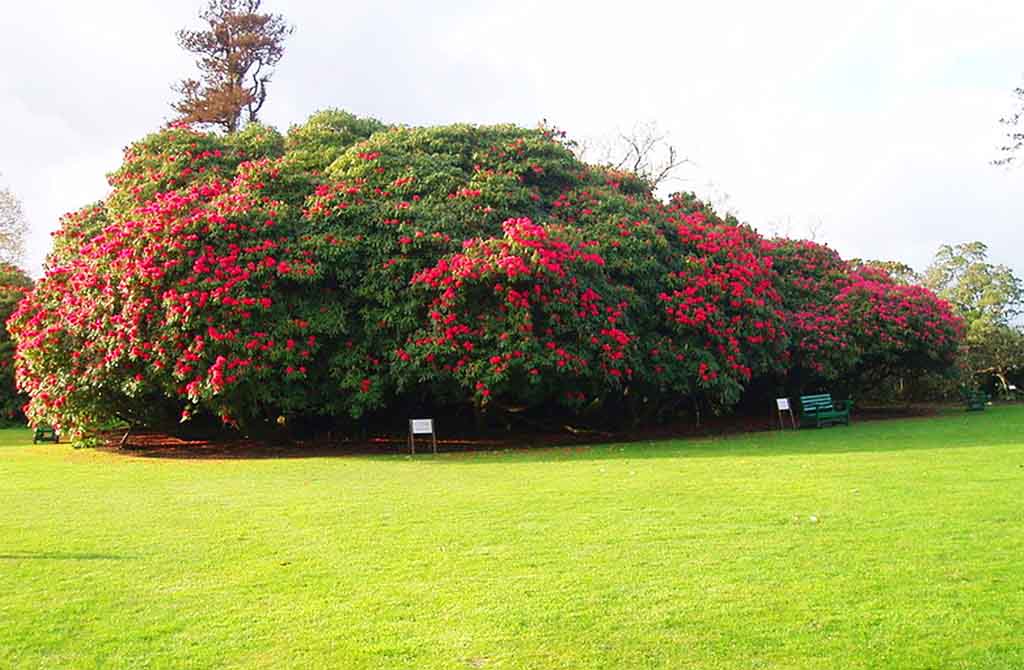 One of the most unusual gardens in Britain is located in the South-West of the country, in the County of Cornwall, on the Atlantic ocean. These are the lost gardens of Heligan. Heligan is not the name of the owner, but the name of the estate. Translated from Cornish, it means "willow tree". Since the 13th century, the Tremayne family has lived here.
Only five centuries later, in 1766, on the orders of sir Henry Hawkins Tremayne, a garden was laid out on the estate in the fashionable "gardenesca"style. It was divided into several thematic sections: a walking area, a rainforest, a garden of fruit trees, etc.

The Gulf stream that flowed along the coast of Cornwall shared a lot of heat and moisture with Heligan, and so in Tremayne Park, quite normal for Britain, Apple and pear trees were next to tropical plants.
So, this is the only family in England, which had on the table hand-grown pineapples. A special device was invented for them – a pineapple pit. The constant temperature there was maintained by ... decomposition of manure. A special gardener was assigned to her. He had to check the temperature every 3 hours. It is not known whether he liked this work, but pineapples grew well and gave fruit. 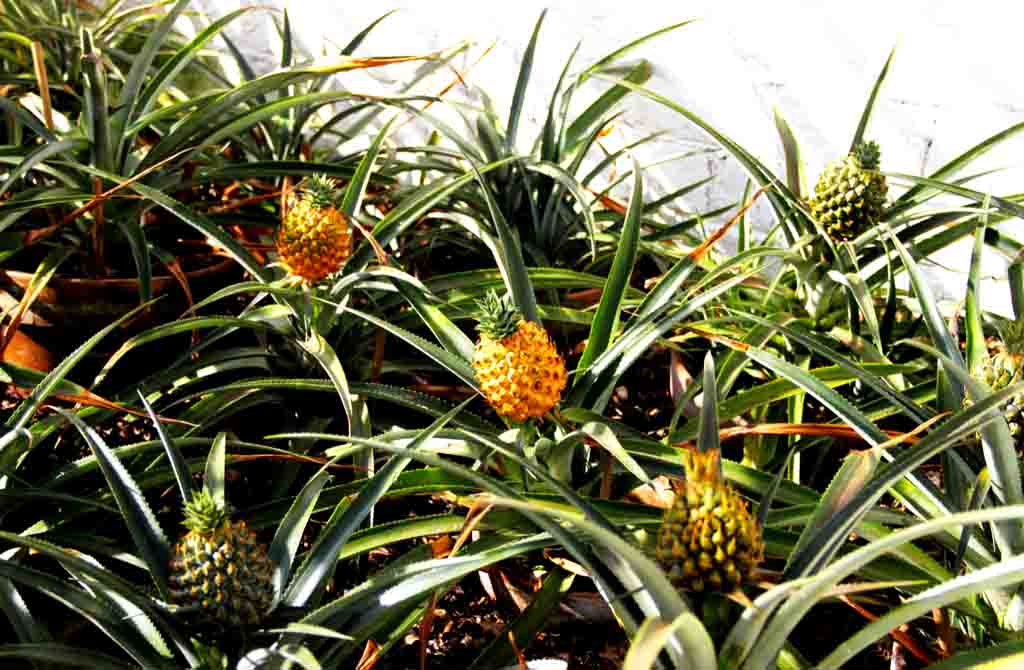 The peak of the heyday of the Heligan estate was at the beginning of the XX century. At that time, the estate had 22 permanent gardeners, and the area of the Park was 200 acres (about 80 ha).
The Second World war put an end to this. Gardeners were called to the front. Only 8 of them returned from the war, but none of them wanted to continue working in the estate. 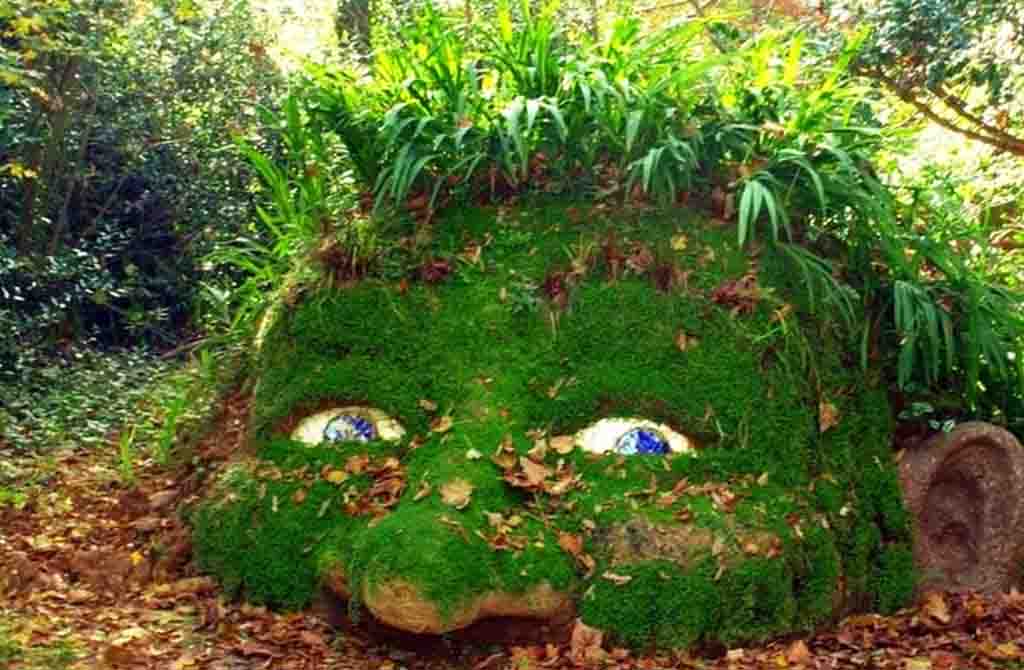 The Tremaynes themselves gradually left. The only member of the family left on the estate, Jack Tremayne. He divided the house into apartments, began to rent it out, and then sold it off in parts. The owner of the estate was not interested in gardening. The garden went wild and overgrown with weeds, "lost" under them for more than 50 years. This is probably why the name “lost gardens Of Heligan” is associated with it.
Everything changed in 1990, when the garden was "discovered" by the Tremayne heir John Willis and his friend Tim Smith. Smith was interested in landscape design. He was delighted with the abandoned Park and decided to restore it. He enlisted other enthusiasts in his project, and within two years the lost gardens of Heligan were ready to receive their first visitors. Funds for restoration were collected through Newspapers and TV shows. 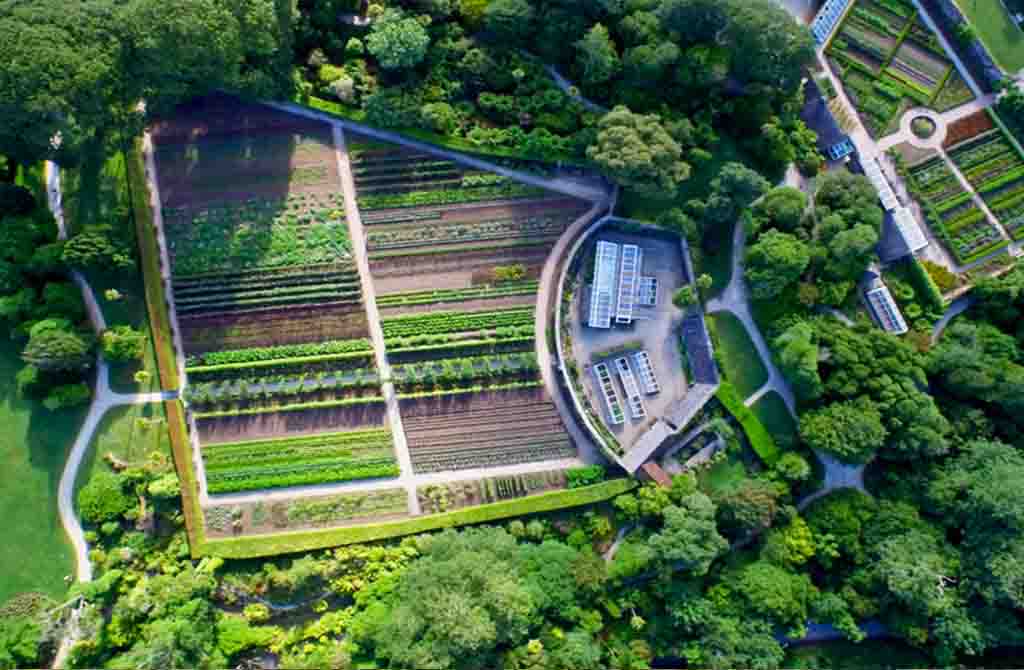 So the gardens of Heligan returned to their former beauty. As in the XVIII century, the Park is divided into several zones. There is a Jungle with lush subtropical vegetation, a Lost valley with centuries-old hornbeams and beeches, a Northern garden with fruit trees, vegetable beds and Alpine slides. The gardens are crossed by many walking tracks, including the suspension of the trail. In the nooks and crannies there are benches for rest, overgrown with greenery grottos and three unusual art objects: sculptures "Grey Lady" (Grey Lady), the giant's head (the Giant) and "Sleeping girl" (Mud Maid) made of earth, stone and living plants. They were invented and created by British sculptors sue and Pete hills. 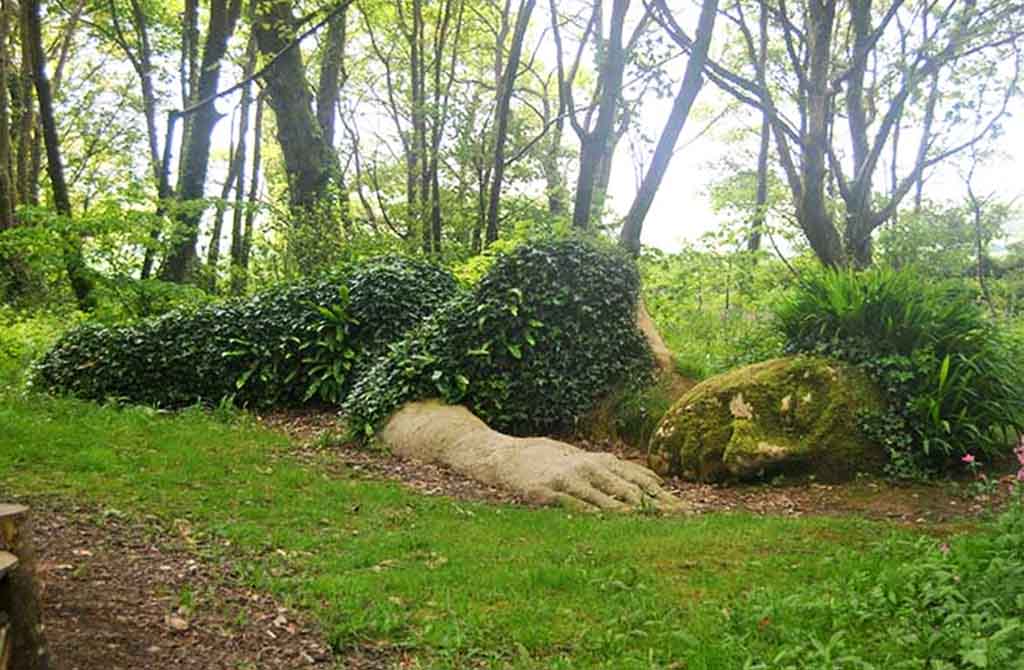 In 2008, the lost gardens of Heligan received the status of Curators of the National plant Collection. There are 70 old camellias and 350 rhododendrons, the oldest of which was planted in 1850.
Gardeners use only technologies and fertilizers that were used in England at the end of the XIX century. Vegetables and fruits grown here are considered environmentally friendly. You can buy them at a local store or try them at a tea shop. 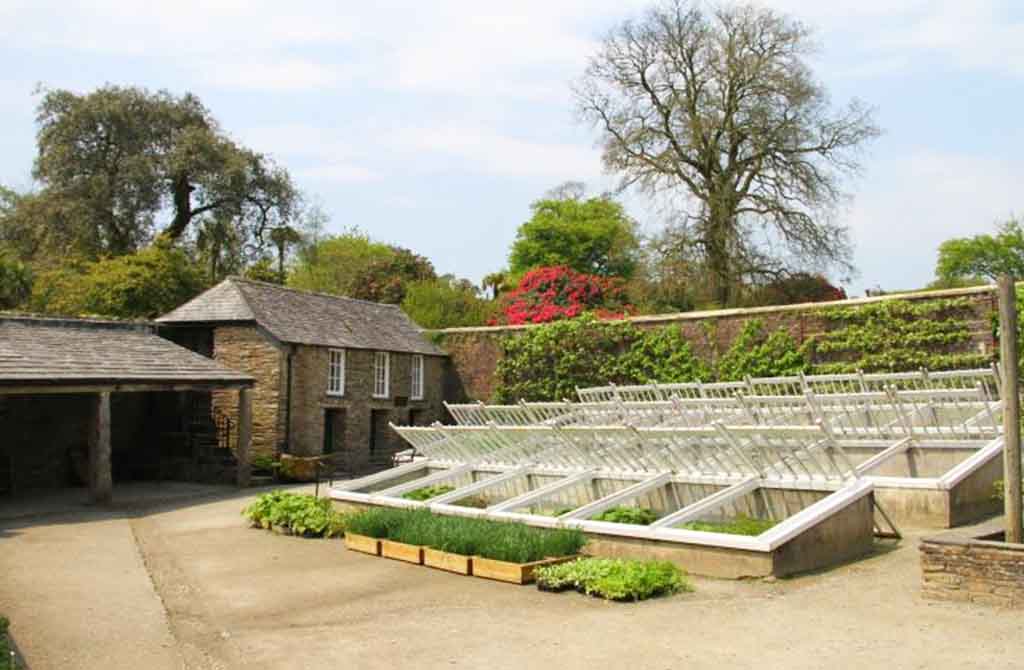 Gardens of Heligan is a popular tourist destination, with more than 5 million visitors since its opening. For several years in a row, this Park has won prizes in the lists of the most interesting attractions of Cornwall Tourism Awards and British Travel Awards.