The unknown and the unusual scares and attracts at the same time, and the word “mutation” in our minds has a negative connotation, especially when it comes to something artificial, created within the walls of the laboratory. What is GMO: salvation from hunger and disease, or another mistake of humanity? Let's figure it out.
A genetically modified organism (GMO) is an organism whose genetic code (DNA) has been artificially altered in such a way that it would not be able to change itself through crossing and reproduction. This is done to give it new properties, such as increasing yields or disease resistance. Plants, animals, bacteria are genetically modified. At the same time, for such an intervention, sections of the DNA of an unrelated organism are often taken, for example, the gene of an animal or microorganism is inserted into the genome of a plant.
GM technologies are used both for fundamental scientific research and for applied purposes. For example, in pharmacology, using GM bacteria, they produce human insulin, which was previously obtained from the body of pigs, which is much less humane. 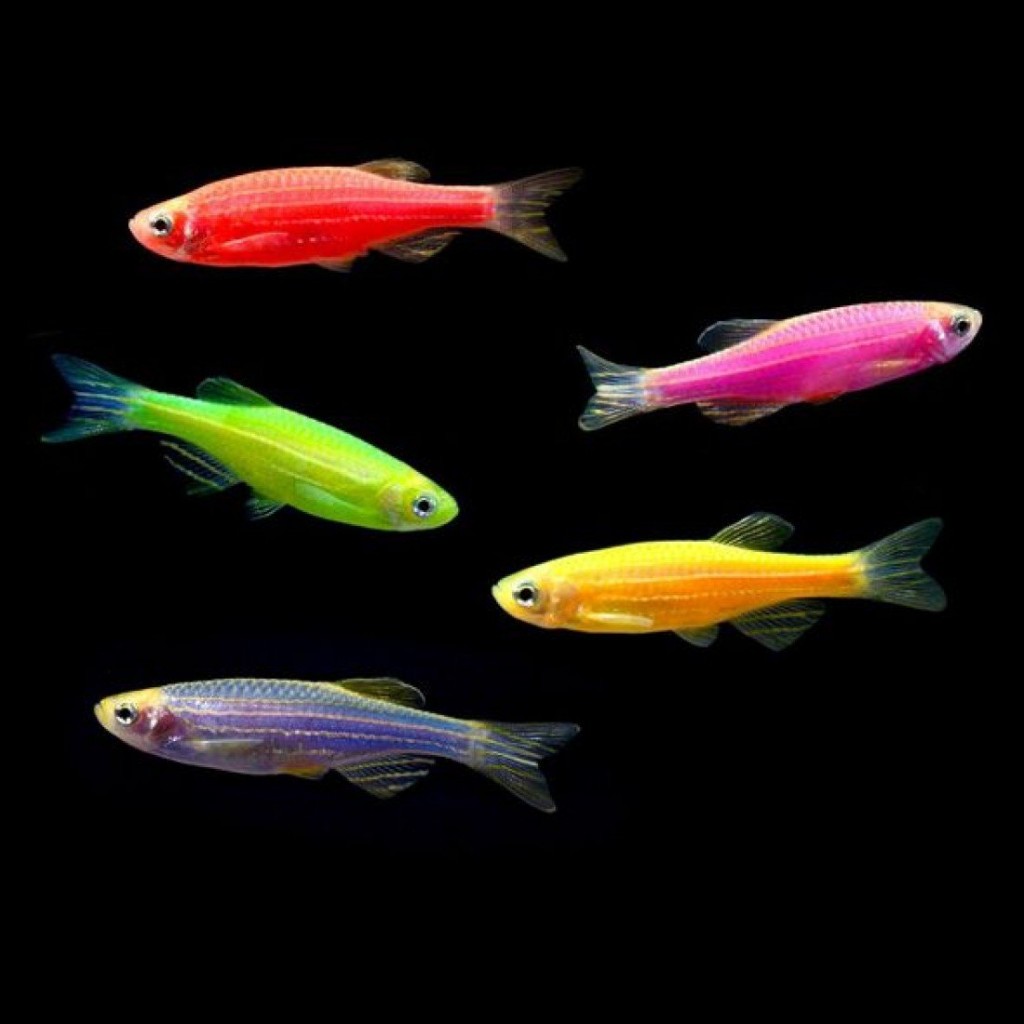 In agriculture, these technologies are used to develop plants that are resistant to heat, cold, drought, disease and pests. This significantly reduces the waste of resources on their cultivation and reduces the use of herbicides and insecticides.
There are also breeds of animals that, thanks to a change in DNA, have become insensitive to diseases that are dangerous to their relatives.
GM technologies are also used for aesthetic purposes. For example, aquarium fish zebrafish, which in nature have an inconspicuous bluish-gray color, due to the implantation of genes from jellyfish and coral, acquired fluorescent green, pink and yellow colors. Initially, these fish were bred to indicate the level of water pollution, but then they interested aquarists with their unusual appearance and became inhabitants of decorative aquariums.
Although there is no scientific study that convincingly proves the harmful effects of GMOs on human health, there have been heated debates around them for decades. Opponents of GMOs say that tampering with an organism's genome to induce artificial mutation is not ethical. But at the same time, each of the organisms existing on earth, including humans, contains hundreds of mutations. This is the key to the biodiversity of our planet.
Another argument is that altered DNA regions of eaten plants and animals are incorporated into the human genome, altering it. According to a biologist at the Institute of Plant Physiology. K.A. Timiryazeva Irina Goldenkova-Pavlova, “It is impossible to create such a genetically modified product that could be incorporated into human DNA through the human intestine. Moreover, there is simply no mechanism that would allow gene transfer in this way. " Otherwise, the saying "we are what we eat" would literally come true. In the process of digestion, proteins are broken down into amino acids, fats - into glycerol and fatty acids, carbohydrates - into glucose, from which the body rebuilds everything it needs.
There is also an opinion that GMO foods cause cancer, allergies and metabolic disorders. There are currently no studies that can confirm or deny this 100%. In 2016, a report by scientists from the US National Academies of Science, Technology, and Medicine was published. The authors studied more than 900 scientific papers related to GMO agricultural plants, interviewed 80 experts from various fields, and another 26 reviewed the report. Data over the past 30 years showed that these crops had no impact on the people and animals that ate them.
Of course, it cannot be ruled out that the use of these products has a delayed effect that will manifest itself after several generations, but this issue will be decided by the next generation of scientists.
In the meantime, in the world, GMO products are treated differently. Permissible norms for the content of modified genes in products: in the USA - 10%, in Japan - 5%, in the European Union - no more than 0.9%. At the moment, the import of seeds of GMO plants is prohibited in Russia, and their cultivation is allowed only for scientific purposes. Nevertheless, their use in food is not prohibited, it is possible to import GMO products, but with compulsory state licensing.
Since June 26, 2020, on the territory of the EAU, which includes Russia, mandatory labeling of food products containing more than 0.9% GMO has been introduced. An inclusion of less than 0.9% is considered accidental and technically unrecoverable. So each person makes an independent decision whether to buy GMO products or not.