The only surviving wild horse is Przewalski's horse. Mustangs, Brumbies, island ponies, Camargo, and other free ungulates are nothing more than feral domestic horses. 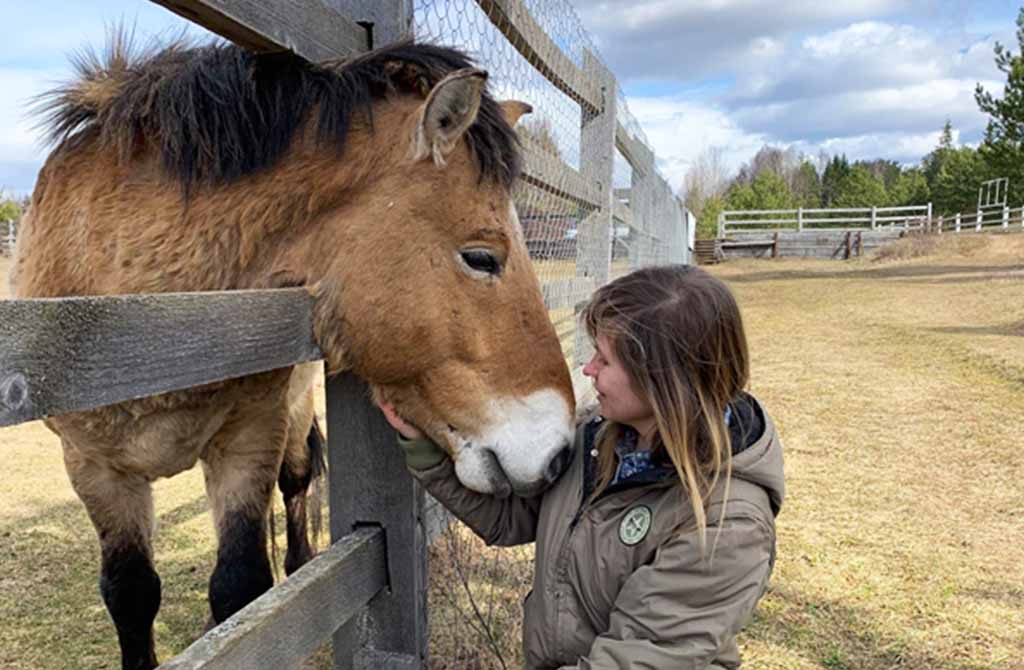 Photo: Przhevalsky's Horse at the Birthplace of the Great Traveler.


The evolution of the horse is almost 60 million years old. These animals had a huge impact on the development of agriculture, military Affairs and crafts. 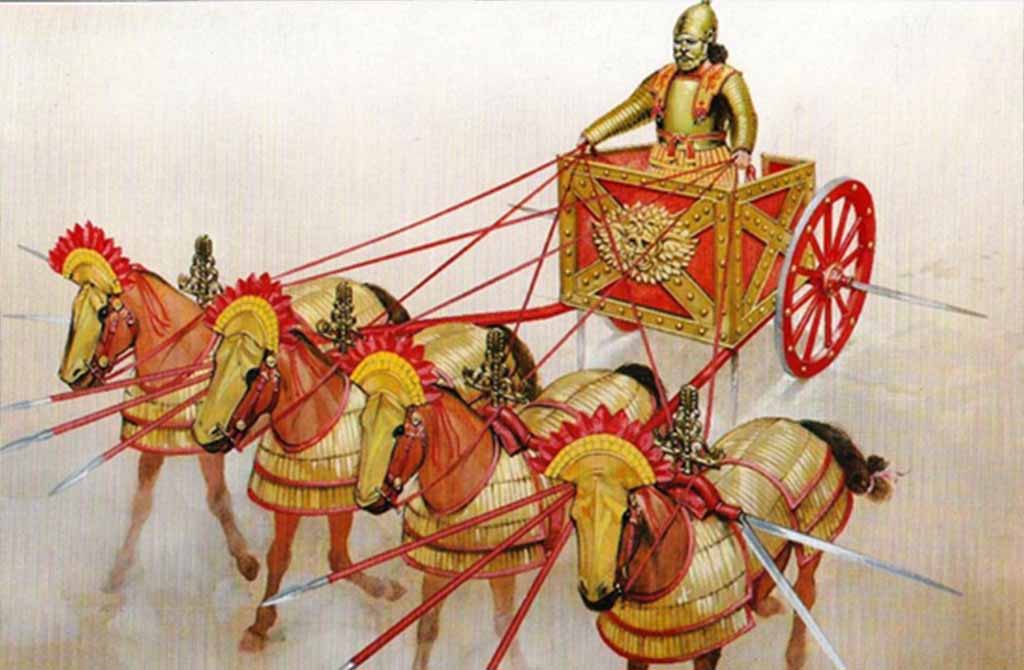 Did you know that the ancient ancestor of the horse was omnivorous and its size hardly exceeded that of the modern Fox. The limbs had five toes with small hooves. 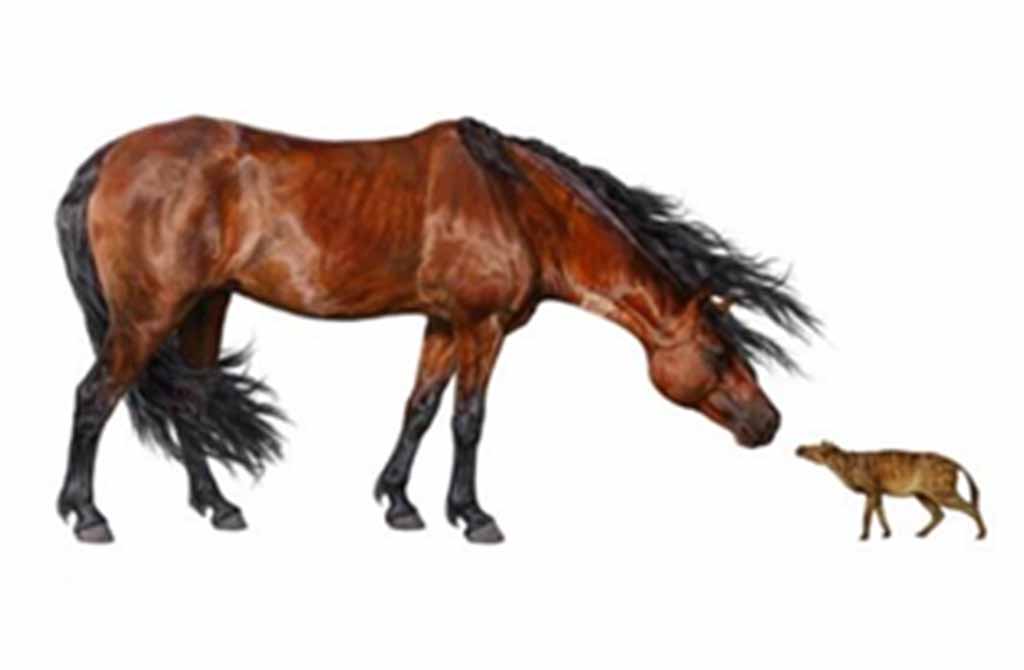 Fingers were necessary for comfortable and fast movement in the swampy area. As the swamps receded, the ancient horses came out into the open, where more trouble awaited them. In order to avoid being eaten by large predators, they had to learn to run fast. The main support and support during the escape was the middle finger. Over time, the extra four fingers disappeared as unnecessary, and the strengthened middle finger still serves faithfully to modern racehorses. 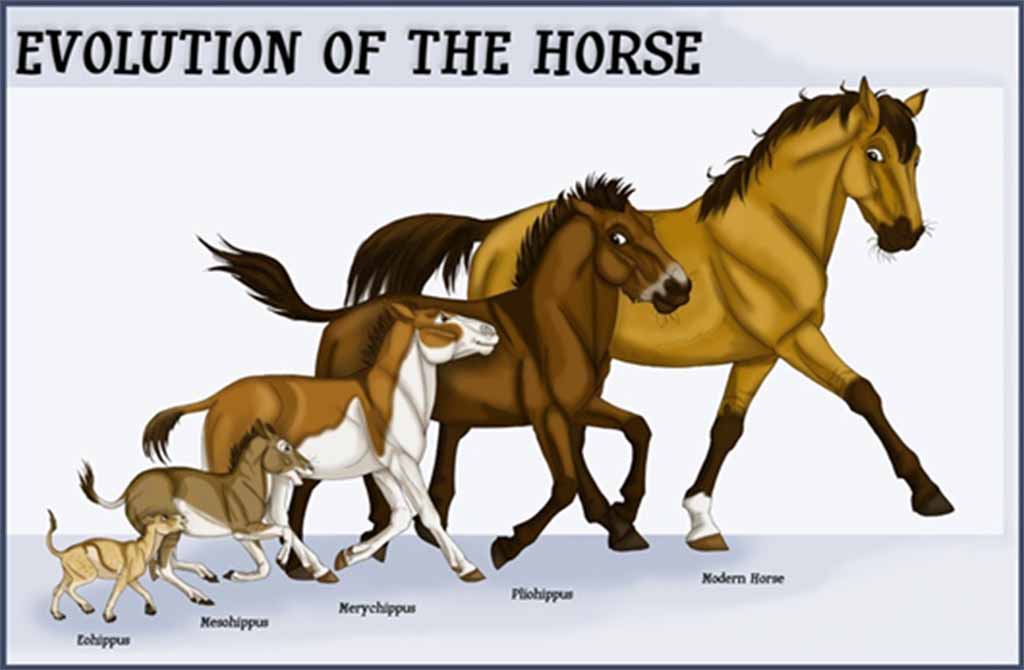 Unbelievable, but true! Scientists from the University of Massachusetts found that at the age of about one month, the embryo of a modern horse clearly shows all five fingers, which later turn into a single hoof. This proves that the horse came from a five-toed ancestor, but the final point in the study of the origin of horses is still too early to put. 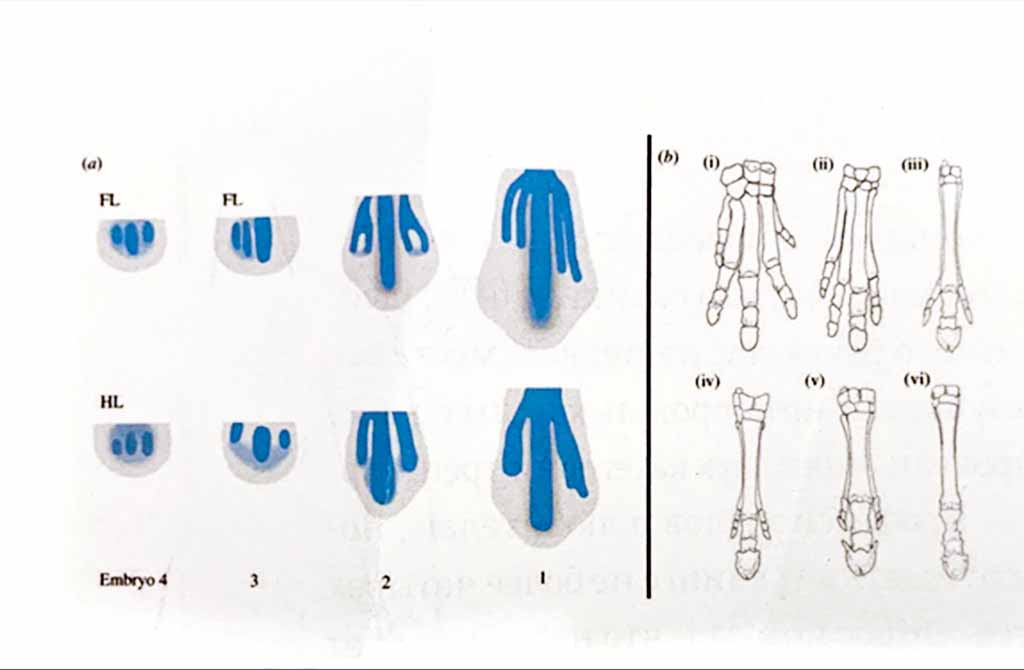 
The first wild horse died out with the active participation of primitive hunters. About five thousand years ago, the nomads of Kazakhstan managed to tame horses. They made animals a source of meat and dairy food, as well as laid the foundations of horse riding.

Nomads managed to maintain natural conditions, and they saw the growth and development of horse breeding. In non-nomadic peoples, the horse was in different conditions. Restricted in movement, the animals became smaller and lost their growth. Many centuries later, people will learn to create conditions that promote the development of domestic horses. It will breed domestic horses of different breeds and colors. And he will deliberately destroy the wild and free. No longer needed? 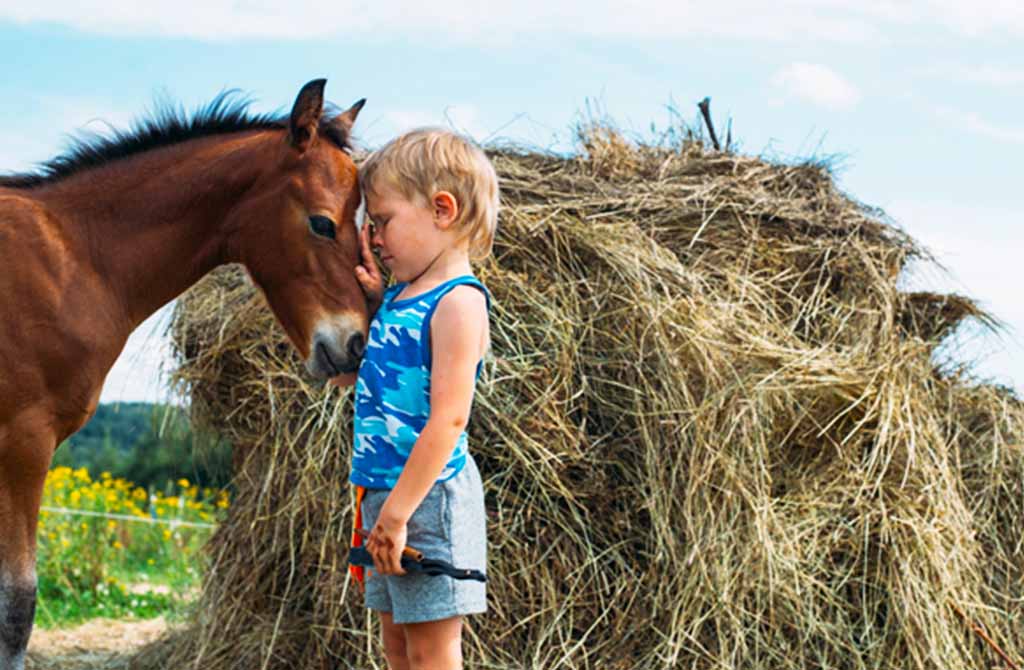 The horse-friend, sports partner, farm assistant, artist, and even the horse-therapist are found today in different parts of the World. Scientists managed to save Przewalski's Wild horse, and the Tarpan-like horse was raised from the dead. Increasingly, people are beginning to think about preserving and reviving the living Planet. 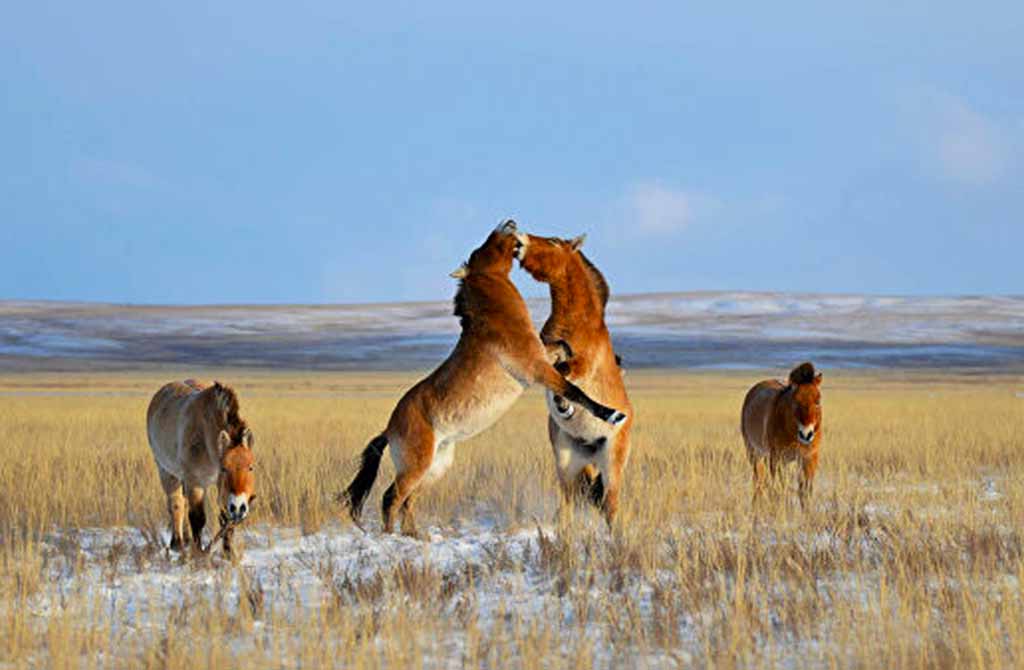 
Where will live and what role will go to the Horse next generation will see and write the descendants of Modern Man. It is in our power right now to look at the horse with different eyes or continue to walk confidently on the beaten path. Which path is yours? 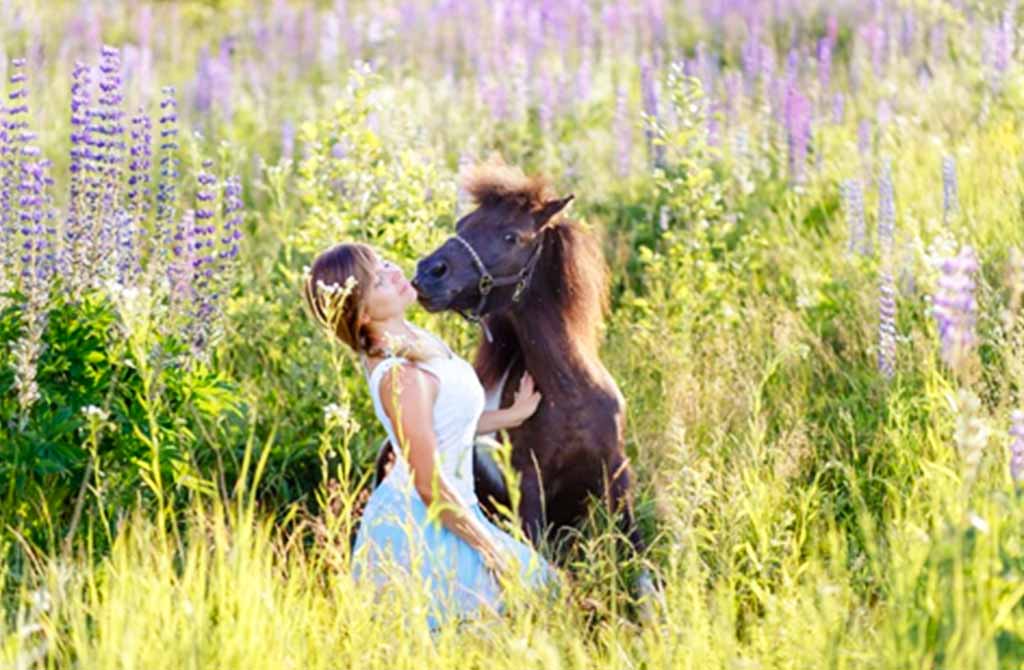 Mike is a rooster, and he lived without a head for 18 months. The story of his life surprises, and people's attitude to Mike is shocking. You may not believe his story, but how can you not believe the facts?