The «Notivory» Foundation was founded in December 2018.

During the year, the Foundation conducted activities that included:

1. Conservation of endangered species:
The Foundation provided sponsorship to environmental organizations, as well as environmental education projects and projects aimed at the conservation and restoration of endangered species of wild fauna.
2. Anti-poaching activities:
The Foundation raised the issue of illegal fishing, drew attention to the problem of poaching, and financially supported activities aimed at combating poaching.
3. The Foundation conducted explanatory and propaganda work with the population, guides, Rangers, Rangers, travel agents, as well as engaged in the production of media content.

We are happy to inform you that during the year of Operation the «Notivory» Foundation has implemented the following activities:

1. The Foundation provided financial support to the project proposed by the Sayano-Shushensky reserve. The project is aimed at obtaining and enriching knowledge about the protected areas of Russia, as well as the cultural, historical and natural heritage of the country. The «Notivory» Foundation together with the Sayano-Shushenskiy nature reserve developed the game «ZAPOVEDANO», which is designed to enter the cycle of environmental lessons aimed at students of educational institutions in the South of the Krasnoyarsk territory, the Republic of Khakassia and the Republic of Tyva.

2. The «Notivory» Foundation provided regular financial support to the African Parks Rangers throughout the year. 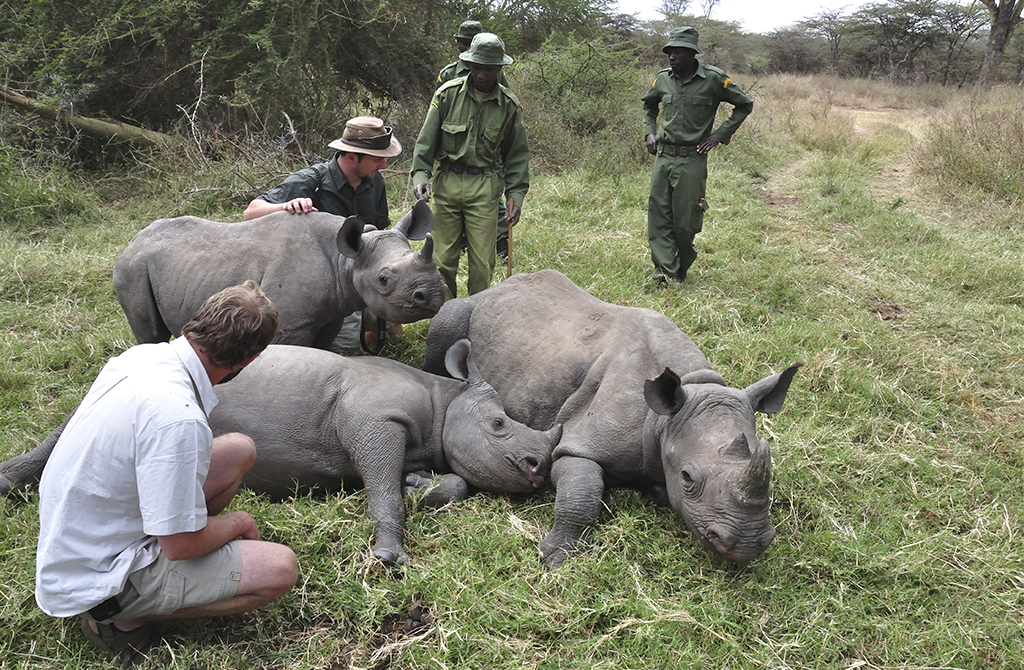 As a non-profit conservation organization, African Parks takes full responsibility for the restoration and long-term management of national parks. They currently manage 15 national parks and protected areas in nine countries, including the Central African Republic, the Democratic Republic of the Congo, Mozambique, and others. 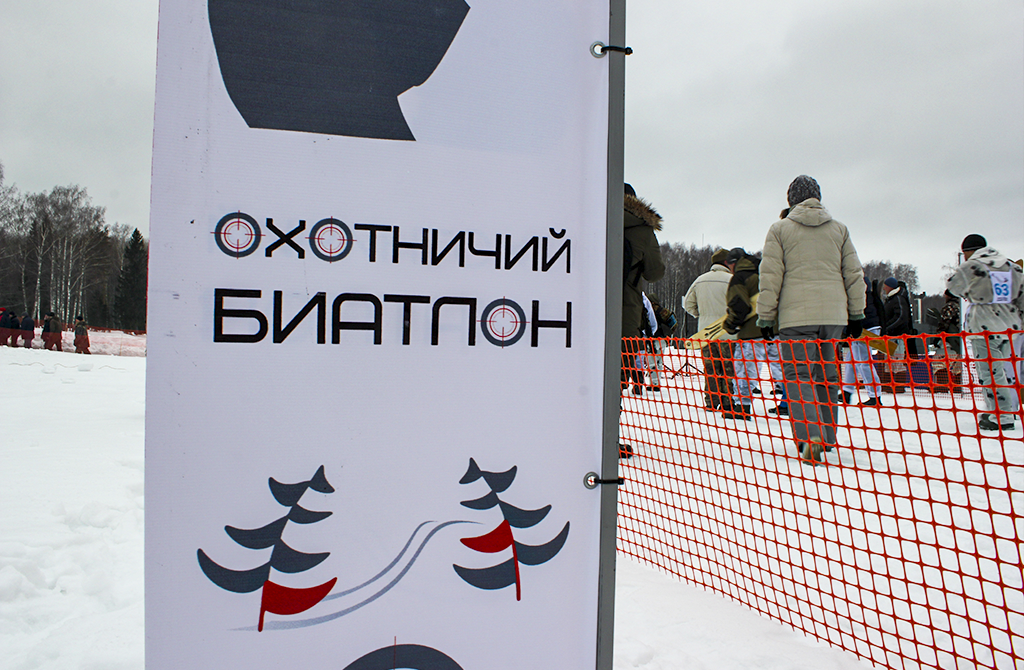 The event was aimed at promoting a healthy and active lifestyle, forming a careful attitude to nature, attracting young people to engage in sports and Amateur hunting, and implementing a new environmental policy of the Yaroslavl region. At the event, the «Notivory» Foundation awarded and expressed its gratitude to the hunting inspectors of the Yaroslavl region Gurov Vladimir Nikolaevich and Shabanov Viktor Kondratyevich for valiant service and the fight against poaching.

4. The «Notivory» Foundation organized an expedition to the Sayano-Shushensky reserve. 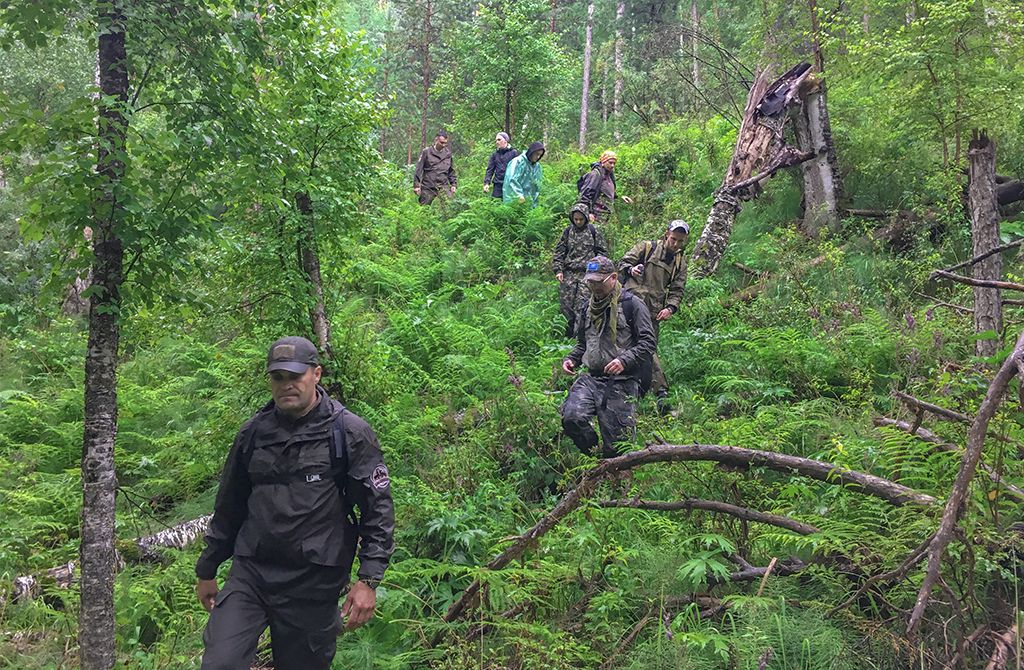 The expedition was attended by employees of the reserve from the departments of science, conservation and environmental education, journalists, animal photographers, authors of magazines and articles about wildlife, wildlife operators, members of the Khakass branch of the Russian geographical society, as well as undergraduates-biologists of Khakass state University. N. F. Katanova. The main objectives of the expedition: forest pathological monitoring and monitoring of poaching threats, promotion of eco-tourism. The expedition has an important educational and educational character and shows the beauty and dignity of the unique natural territory of Russia and thus contributes to the development of ecological tourism in the Krasnoyarsk territory.

5. During the expedition, the «Notivory» Foundation added to the technical Bank of the Sayano-Shushensky reserve, giving them a new generation of camera traps. 6. The «Notivory» team developed and launched the #яNotivory movement .
At the moment, it was supported by numerous users of social networks, including people who share the worldview and support the objectives of the Fund, environmental funds, animal protection funds, and other organizations that aim to preserve wildlife. 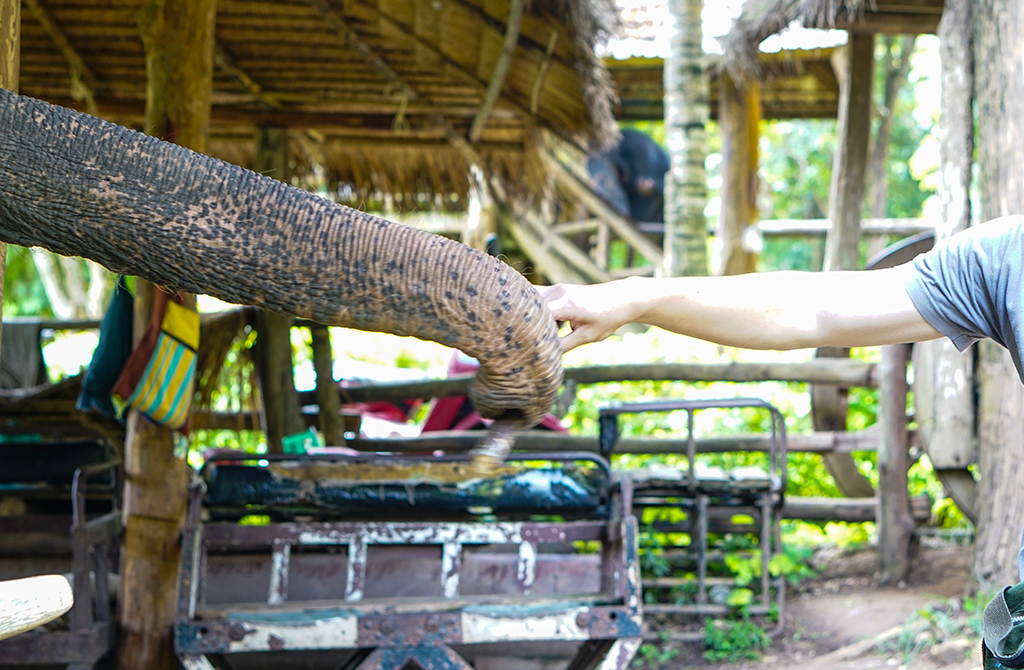 The #яNotivory movement has brought together people and various organizations that are not indifferent to the existing problems in the wild, who are against poaching and for the preservation of wildlife.
The main goal of the movement: the formation of values in society related to the conservation of wildlife. 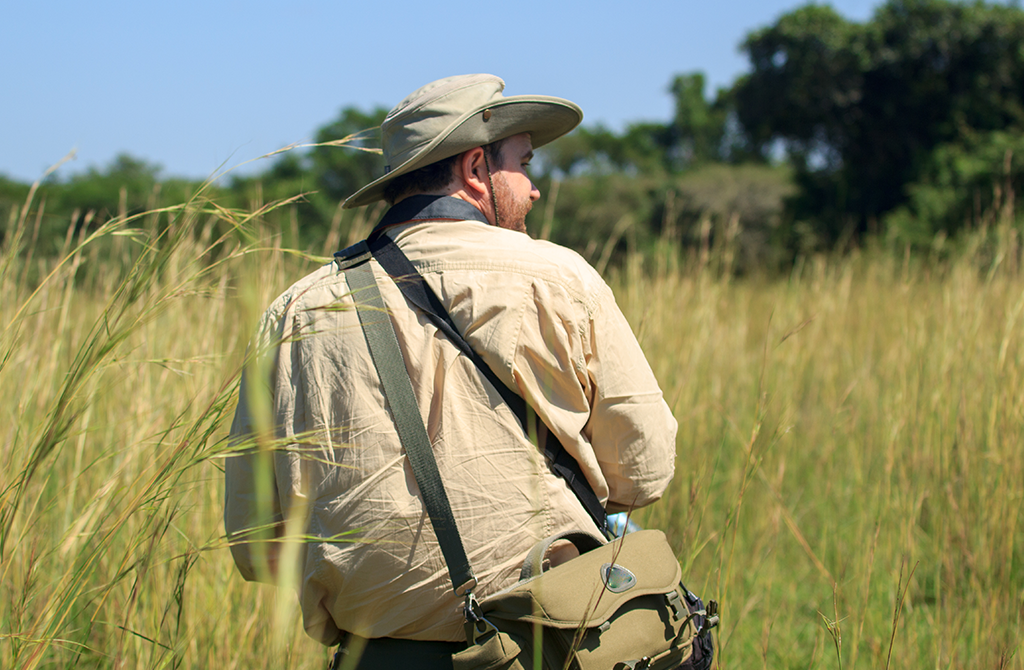 The main reasons for the creation of this platform: silence, blurring and insufficient publicity of the facts of criminal acts related to poaching. The information covered on this platform is collected from various resources, including materials sent by caring people. The collaboration involves joint work in the field of paleontology, paleontological studies of mammoth animals and the study of permafrost.


9. The «Notivory» Foundation has created an Internet channel that currently has more than 148,000 regular readers. This channel produces 2 news a week and is constantly working on environmental education, forming the right attitude to the resources of nature, as well as coverage of problems related to nature, join the community @notivory.foundation

Happy New year!
Thank you for being with us.