Khomutovskaya steppe — Meotida is rightly called the pearl of Donbass

Khomutovskaya steppe – Meotida is rightly called the pearl of Donbass.
Today we want to tell you about the biosphere specially protected natural area, the object of the nature reserve fund. The National Natural Park "Khomutovskaya Steppe – Meotida" was formed in 2015 by combining the previously existing territories: "Khomutovskaya Steppe", "Kalmiusskoye" and the parks of the same name: national natural and regional landscape - "Meotida".
The flora of the Biosphere Reserve has 730 plant species, 67 of them are rare, having a protected status. Endangered - 14 species, vulnerable – 13 species, rare – 39 species, in the status of "undetermined" – 1 species. Of the inhabitants of the territory of the natural park, some plants are under threat of extinction: deceptive feather grass, Krechetovich broom, rough astragalus and others. 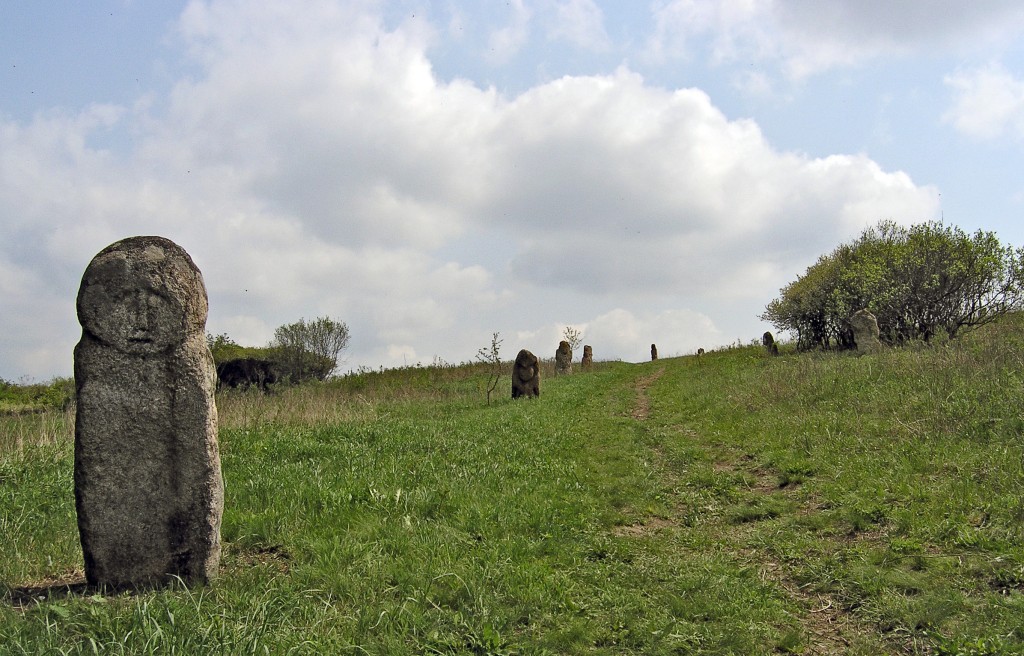 The territory is inhabited by: 61 species of mammals, 301 species of birds, 10 species of reptiles, 220 species of spiders and 536 species of insects. Some of them are listed in the Red Book: for example, the black-headed giggler, the sea plover, the magpie sandpiper, the stilt-walker, as well as the eared hedgehog, which lives only in this area from the entire Donetsk Azov region.
Khomutovskaya steppe is a unique monument of pristine nature, the oldest nature reserve of the territory of Donbass with an area of 1030.4 hectares. Just imagine: 90 hectares of steppe have never been touched by a plow, and for 70 years the land has not known either grazing or mowing grass. Have you read Anton Pavlovich Chekhov's novel "The Steppe"? It was the writer's impressions received during a trip to the Azov Sea in 1887 that formed the basis of the work. If you haven't read the story, then you've probably seen the 1978 film of the same name by Sergei Bondarchuk, shot in this area.
In addition to the natural diversity, the Khomutovskaya steppe is known for archaeological finds: it was in this area that the Amvrosievskoe chopping block was discovered over 100 years old, which became evidence of the settlement of the lands from the early Paleolithic. A fossilized tree of archaeopteris, the first trees on Earth, was found and described on the same land.
If you visit the "Khomutovskaya steppe" in early May, you can catch the flowering period of wild peonies, when the entire steppe surface is covered with red flowers.

The National Nature Park "Khomutovskaya Steppe – Meotida" is under the jurisdiction of the State Committee for Environmental Policy and Natural Resources under the Head of the Donetsk People's Republic. The territory has a huge potential for domestic tourism. "Khomutovskaya steppe – Meotida" provides a unique opportunity to see with your own eyes the spreading steppe, which has the richest biodiversity, more than 60 archaeological artifacts on the territory of the park "Meotida", the preserved remains of the culture and architecture of the ancient Slavs, Greeks and Don Cossacks. 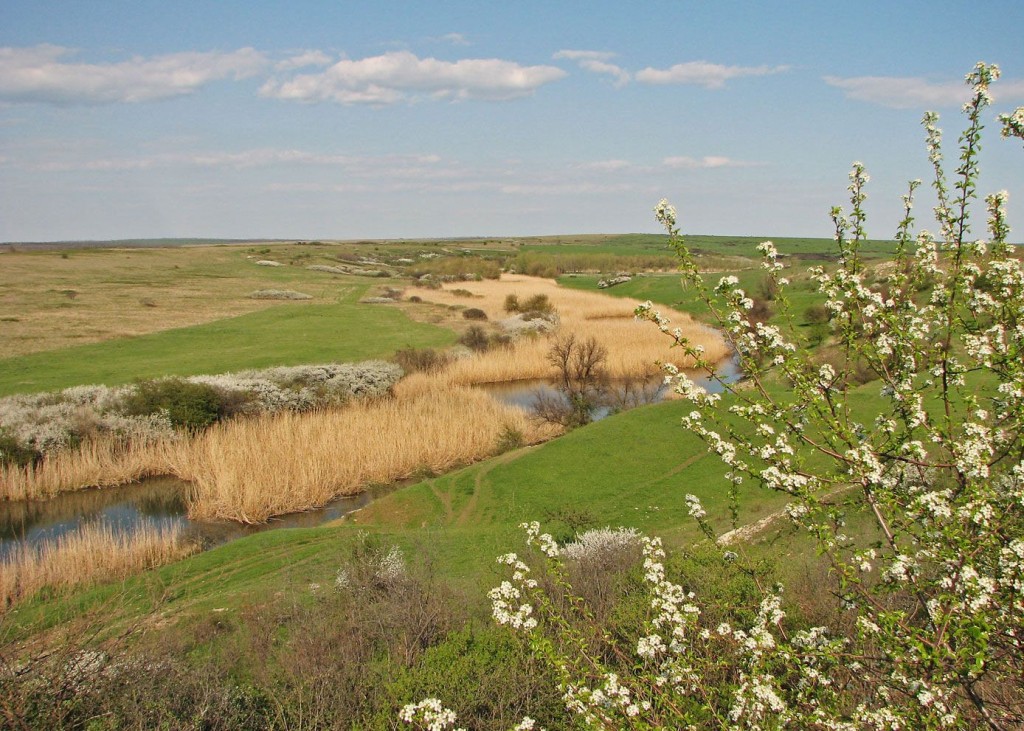