Most of the ozone is concentrated in the atmosphere at an altitude of 20-25 km, but even there its content is 5-10 molecules per million. If you compress all the ozone in the stratosphere at the earth's surface to normal atmospheric pressure, you get a layer with a thickness of only 3mm. for comparison, the thickness of the entire atmosphere under the same conditions would be 8 km.

But this weightless protective layer absorbs 97-99% of solar radiation, harmful to living organisms. Its existence is one of the main conditions for the preservation of life.

The thinning of the ozone layer threatens to increase the number of cancers, cataracts, mutations in plants and animals. And the mass death of phytoplankton-the basis of the food chain of the inhabitants of the ocean, can be fatal for the existence of many species of marine animals. 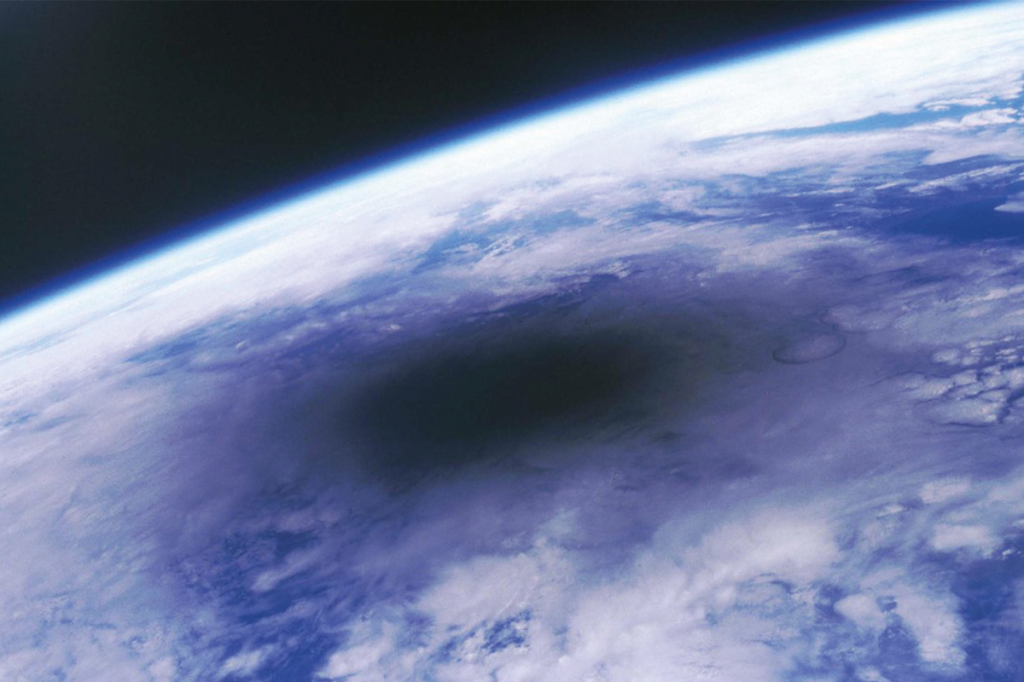 Scientists first noticed damage to the ozone layer in the 1980s. The most striking manifestation was the ozone hole appearing over Antarctica. According to new Zealand scientists, its area in 2000 was 29.53 million square km. Ozone holes of smaller size occur over other areas of the planet. They are called local.

Then P. J. Abdul Kalam. Krutzen, H. Johnstone, S. Rowland, M. Molina and S. Solomon identified the main cause of destruction of ozone molecules-a collision with particles of chlorine and bromine, which appear as a result of emission into the atmosphere of a large number of chlorofluorocarbons (freons). These substances are used in the production of aerosols and refrigerants for refrigerators and air conditioners. 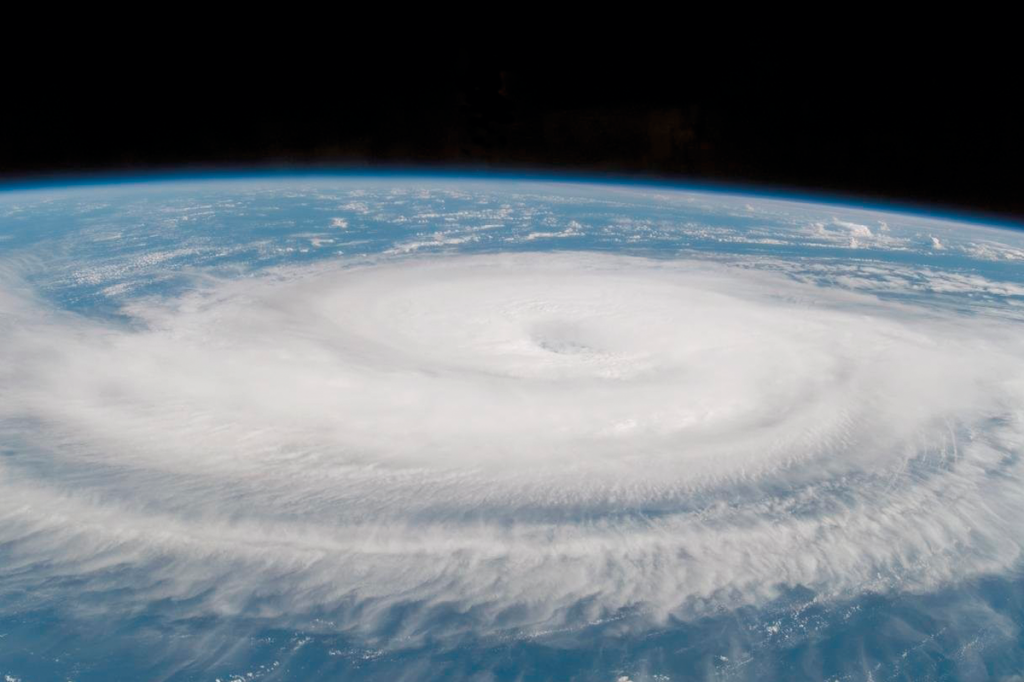 Now the situation is beginning to gradually improve. According to S. Solomon, who conducted measurements of the amount of ozone from 2000 to 2015, the ozone hole for 15 years decreased by 4 million square km. Reduction of the ozone hole is confirmed by the data of NASA specialists. They give different figures, but the General trend is the same as in Professor Solomon's research.

The complete restoration of the protective shell is still far away, because the lifetime of chlorine in the atmosphere is 50-100 years. "We do not expect the ozone layer to fully recover until 2050 or 2060," says Solomon.

According to scientists, if there were no Vienna Convention and the Montreal Protocol, in 2050 the ozone layer over the Northern hemisphere would be destroyed by 50 %, and the level of solar radiation would increase by 2 times. The forecast for the southern hemisphere is even more sad: only 30% of the ozone layer would remain, and the amount of ultraviolet light would increase by 4 times. This would cause more than 20 million cases of cancer and 130 million cases of cataracts. 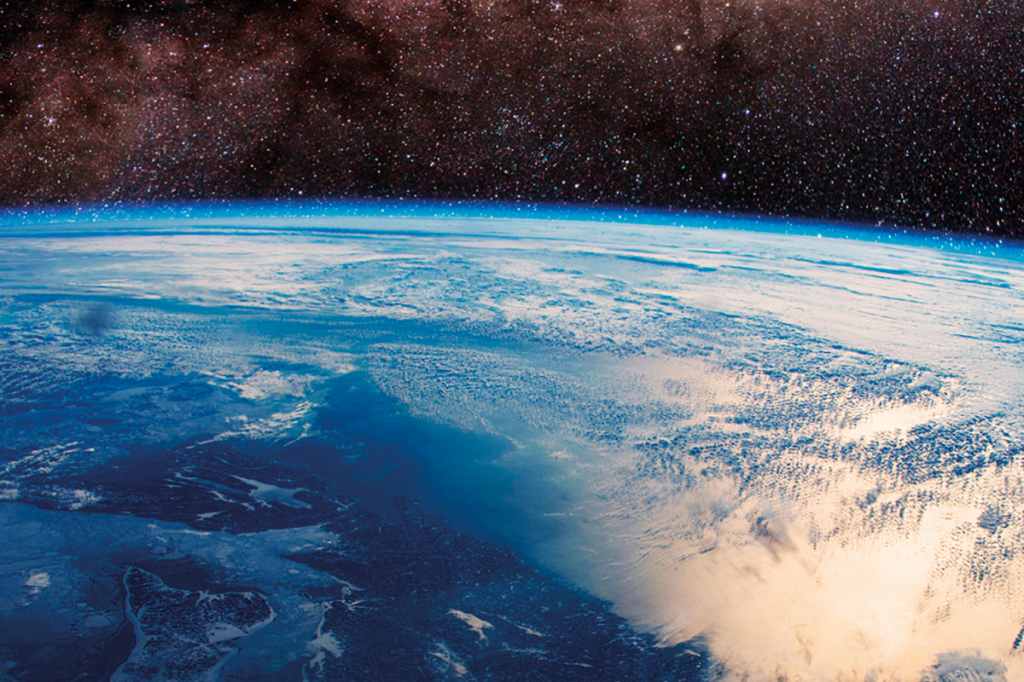 Work to restore the ozone layer continues. Thus, Russia, which also signed the Vienna Convention and the Montreal Protocol, plans to reduce the consumption of ozone-depleting substances from 399.69 to 19.98 tons per year. This is 0.5% of the base volume. They will be used for maintenance of the remaining equipment.

In 1994, the UN proclaimed the day of signing the Montreal Protocol, September 16, the day of protection of the ozone layer. On this day in the countries – participants of the agreement events on popularization of knowledge and promotion of activity according to its tasks are carried out: speeches of members of the government, publication of articles, opening of thematic sites, TV and radio programs, children's competitions, seminars for students and schoolboys.