Climate inequality: what is it and is it possible to fight it

American scientists from Duke University in North Carolina have calculated the climate inequality index for 192 UN member countries. According to calculations published in the journal Science Advanced, Russia topped this rating. What does it mean?

The climate inequality index is an indicator reflecting the ratio of greenhouse gas emissions by the national economy of a country and the warming expected on its territory in the XXI century.

Greenhouse gases, the main source of global warming on the planet, are allocated unevenly by different countries. Their number depends on many factors: population density, the development of industry and agriculture, the intensity of the use of the transport industry, the availability of alternative energy sources, etc.
According to scientists, 90% of all emissions are generated on just 8% of the land. The most greenhouse gases are emitted by densely populated territories located between the 30th and 55th degrees of north latitude. The leaders are the coastal areas of Japan, South Korea, China, Taiwan, as well as Europe, including Moscow and St. Petersburg, and the Atlantic coast of the United States.

The strongest effect of global warming caused by the accumulation of greenhouse gases is felt above 60 degrees north latitude, in the Arctic region, half of which is located on the territory of Russia. By the end of the XXI century, it may become 8C warmer here! It turns out that the areas where greenhouse gases are not produced at all will suffer the most, because the population density in them is extremely low due to harsh conditions. In addition to Russia, a strong warming awaits the northern territories of Finland and Canada.
At the same time, according to Vyacheslav Rozhnov, Academician of the Russian Academy of Sciences, Director of the Severtsov Institute of Ecology and Evolution, "our unique ecosystems, in fact, are a donor for the entire Eurasian continent, absorbing carbon in volumes significantly exceeding our country's industrial emissions."

At the end of the rating of climate inequality were economically developed European countries such as Belgium, the Netherlands and Germany, oil-producing Kuwait and Bahrain, as well as the growing economies of Asia - Taiwan, Bangladesh and China - the global leader in CO2 emissions. The United States, which ranks second in the list of pollutants, also did not get into the top hundred. The warming on the territory of these countries will be much lower compared to the amount of greenhouse gases they produce.
Is there a way out of this unfair situation?

Unfortunately, at the moment there is no unified system of quotas for carbon dioxide emissions. In 2015, 195 countries signed the Paris Agreement, the participating countries of which voluntarily commit themselves to reducing the production of greenhouse gases. But each country independently determines the measure and degree of participation in the process, reviewing them every 5 years. Russia, according to its commitments, must achieve by 2030 greenhouse gas emissions of no more than 70% of the 1990 level. In 2018, this level was 52%.

But, alas, there are no sanctions for non-fulfillment of the obligations assumed or for withdrawal from the agreement.

From 2026, a carbon tax is introduced in Europe - a duty for the import of products into the European Union, during the production of which a large amount of CO2 is produced. So far, steel, pipes, cement, aluminum, fertilizers and electricity are among the goods that will be taxed. A similar system, providing for a system of payments for exceeding the threshold emissions, is currently being developed in the Russian government.
But for now, the fight against climate inequality, as well as global warming in general, remains a personal matter for each person and our common actions determine how much Arctic ice and snow will decrease in the coming decades. 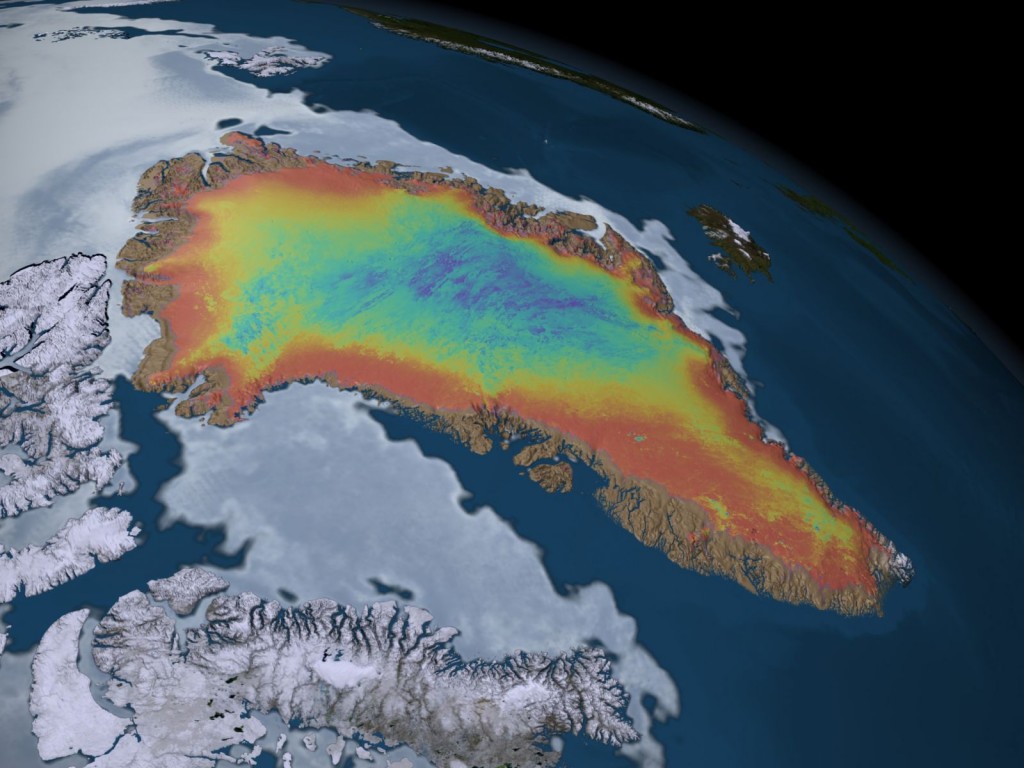