2019-nCoV-this is the name given to the disease that terrified the whole of China. The abbreviation cv stands for Novel CoronaVirus, the number indicates the year.
It is a single-stranded RNA-containing virus that causes respiratory diseases, from acute respiratory syndrome to severe pneumonia and respiratory failure. Its transmission is already at the stage of the incubation period, when symptoms have not yet been detected, which makes 2019-nCoV particularly contagious. It has already been proven that the virus is transmitted by airborne droplets and through touch. Also, doctors strongly recommend not to touch the eyes with dirty hands: there is a possibility of infection through the mucous membrane.

Where did it come from?

The first cases of the disease were recorded in December, in the city of Wuhan. The 2019 source-nCoV was discovered immediately – the seafood market. Although it bears this name, in fact, you can buy any, the most exotic products, including camel and dog meat. 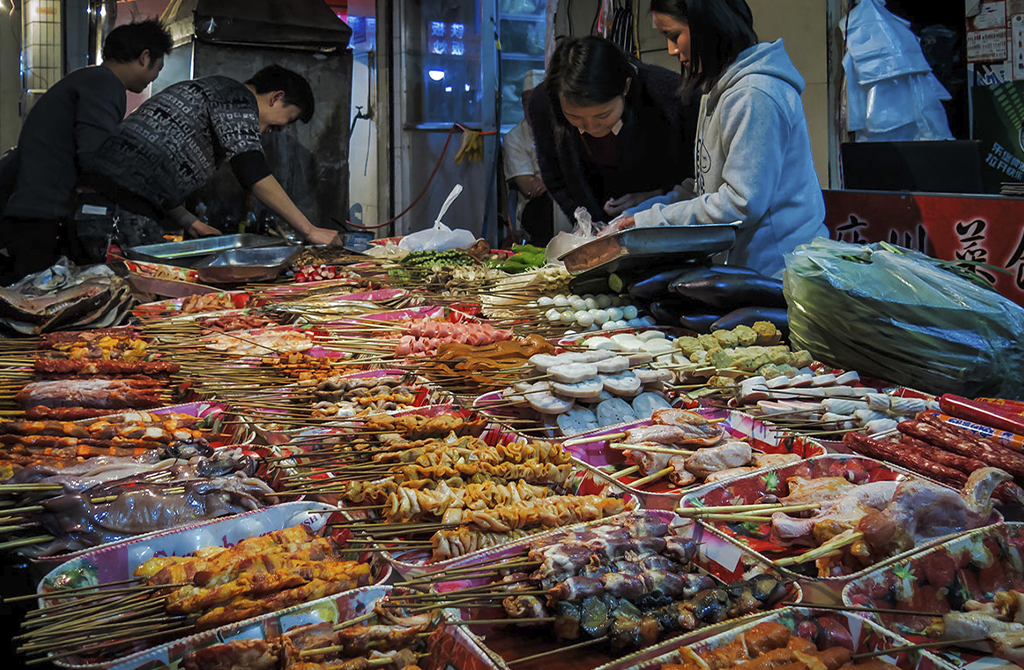 The source of the virus was a specific dish-bat soup. Genetic analysis revealed similarities with coronaviruses common in horseshoe bats. However, one genome of the virus was different from the rest, scientists were able to find out that it belongs to snakes. The Chinese also eat them, and it is even easier to buy snake meat than exotic soup. Therefore, at present, the chain of distribution of the virus looks like this: bats-snakes-people. At risk are those who eat these animals, and those who are engaged in their cultivation and slaughter. 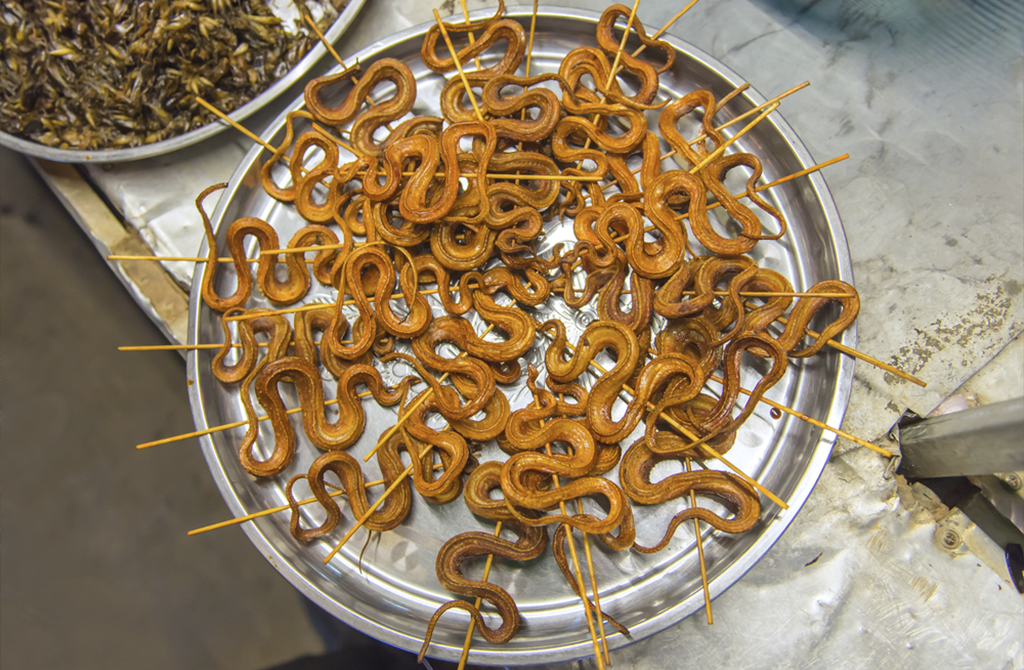 This is not the first time that the source of a terrible disease is unusual taste preferences. Thus, in the spring of 2019, an outbreak of bubonic plague was recorded in Mongolia. Two people who consumed the meat of marmots – carriers of this disease were killed.
People underestimate the danger of contact with wild animals. They forget that belonging to different species is not a panacea for the disease. The virus easily adapts to a new organism, connecting people and animals in a single chain. And this is worth remembering.

What is happening now?

News from China is disappointing. On the morning of February 4, the number of deaths from 2019-nCoV reached 361 people. This is more than the total number of deaths from SARS (SARS) in 2002-2003. then 349 people died. The situation is complicated by the fact that there is no specific therapy against this coronavirus yet. 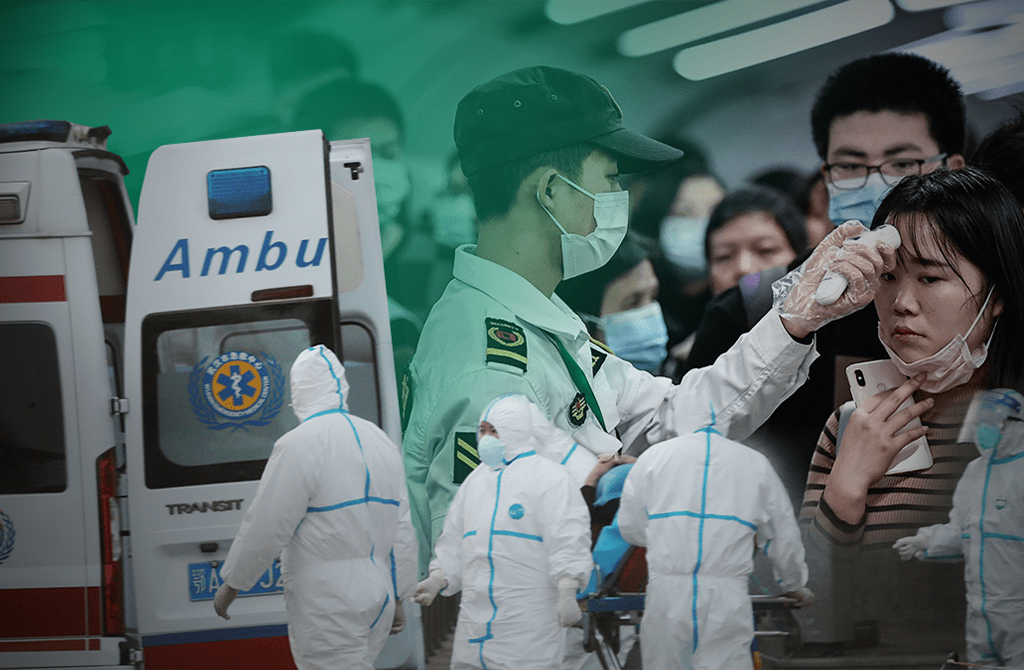 Now China is closing borders, hastily building new hospitals in a matter of days. Railway and air communication with Russia has been interrupted. Russians will be taken out of China by special air planes accompanied by virologists. The world is grappling with a new danger. Time will show how effective this fight will be.