«Red Tide»: what is it and how is it dangerous?

The red tide is called the accumulation of microscopic algae near the surface of the water during their intensive reproduction. At this time, the water acquires a reddish color, and at night you can observe a bright glow. And no matter how beautiful this phenomenon may seem, in fact, it is dangerous.

Red tides cause great harm to marine ecosystems, because they cause a shortage of oxygen in the water, the appearance of hydrogen sulfide and ammonia in it, and thereby contribute to the occurrence of overseas phenomena. Such an accumulation of microscopic algae is the cause of the death of fish and other animals, and at the same time carries a real danger to the lives of people who have eaten bottom invertebrates, especially mollusks. 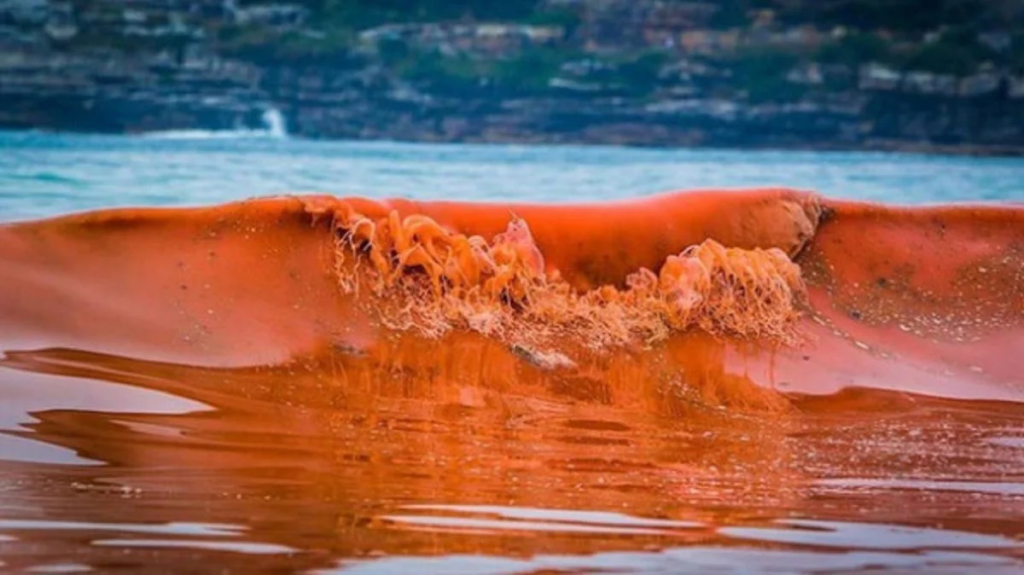 Scientists have found that the frequency of Red Tides is directly related to the increasing anthropogenic pollution of coastal waters.

This phenomenon is observed in many seas, but toxic, accompanied by the death of people, is reliably noted only in the Pacific waters of Kamchatka. For example, in Pavel Bay in 1945, two crew members of the Aleut flotilla were fatally poisoned from the use of boiled mussels for food, and in Avacha Bay in 1973, several residents of Petropavlovsk—Kamchatsky were severely poisoned. These cases were caused by individual flagellated algae producing the strongest poison, which has a nerve –paralytic effect.

Stay up to date with the latest news from the world of nature together with the Notivory Foundation team!