While filmmakers are racking their brains to create realistic monsters and lizards, planet Earth is home to truly terrifying witnesses to the age of dinosaurs. These are crocodiles. Crocodiles have been around for more than 90 million years. Despite such an impressive age, they are perfectly preserved and successfully adapted to the surrounding reality.
The average life span of a crocodile is 80-100 years. 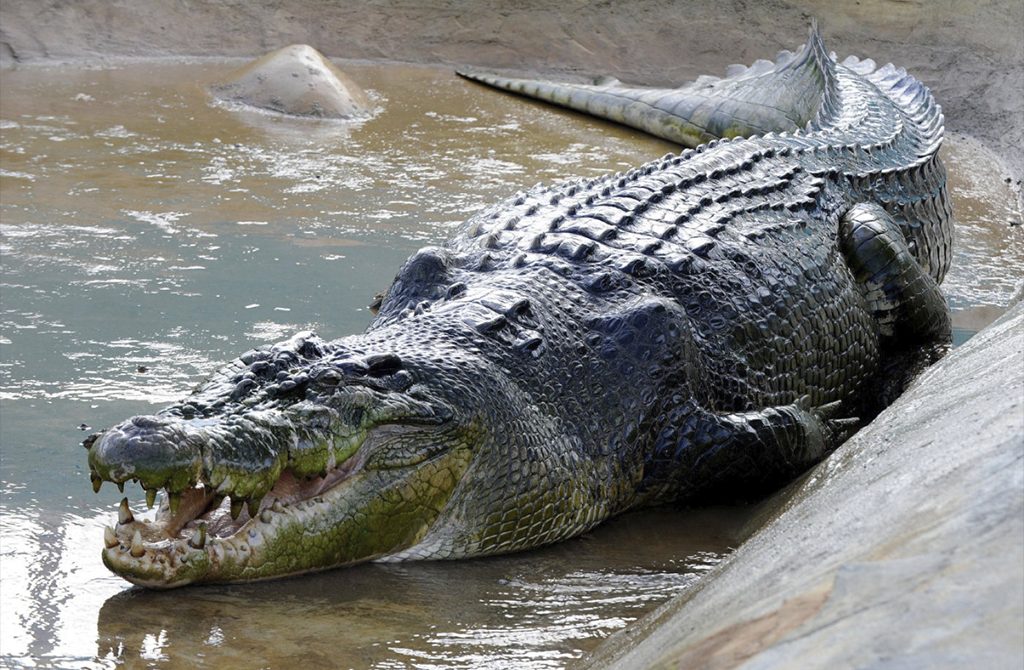 Interesting fact: a crocodile grows all its life. This is due to the growth of cartilage areas in the bones. The crocodile grows not only bones, but also teeth. As old teeth wear out, new ones form in their cavities. For the entire period of its life, a crocodile can change its main tool of life more than once. 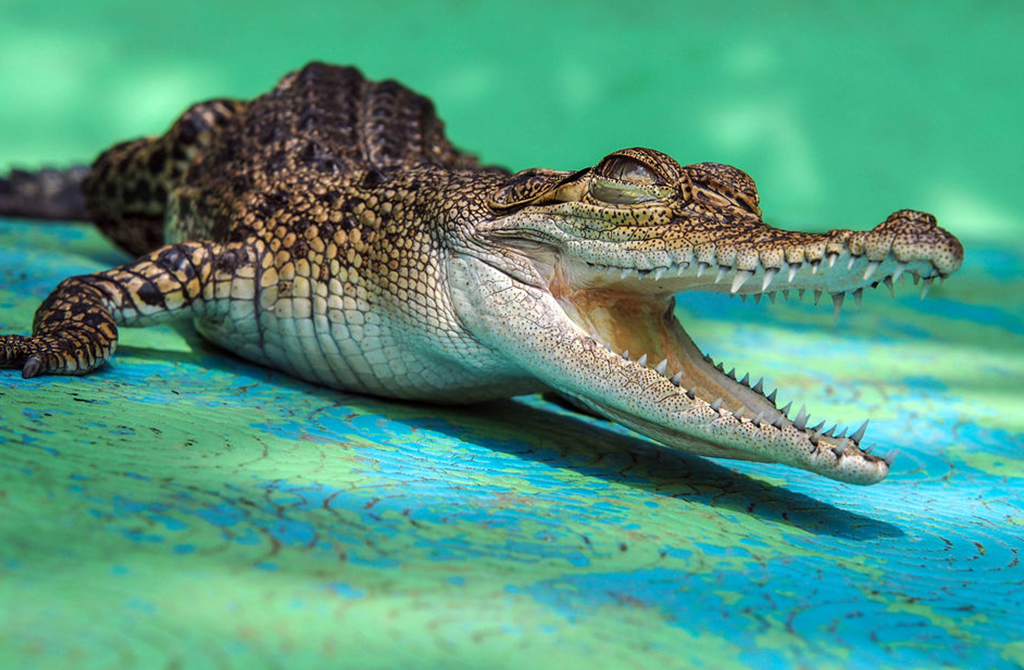 There are many types of crocodiles. Here are the most famous of them: 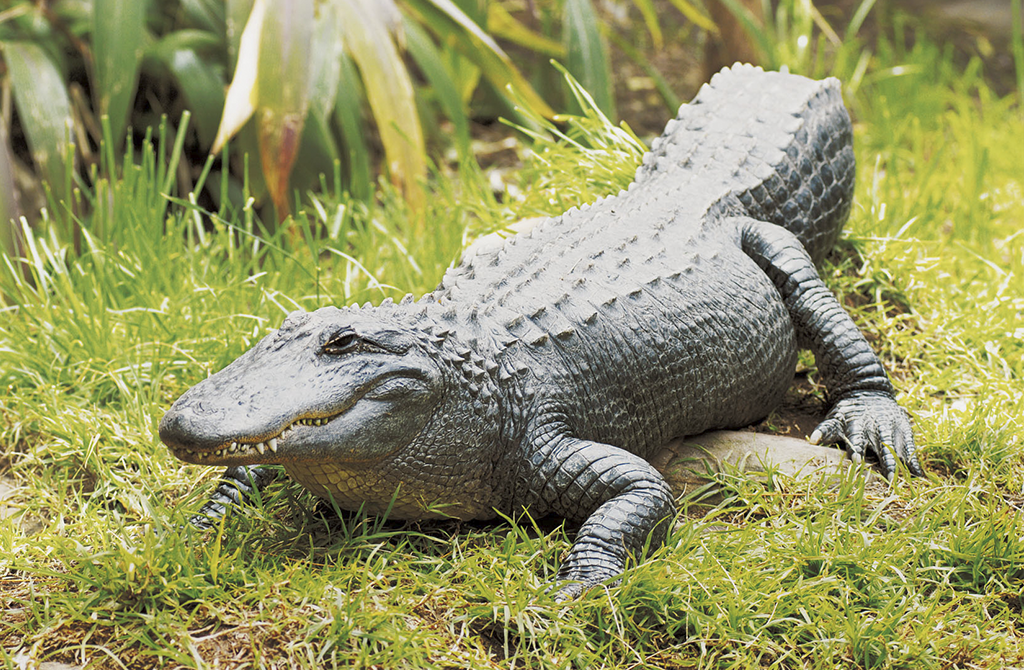 This crocodile grows up to 6 meters in length and lives in swamps and slow-flowing rivers in North America. The alligator feeds on fish and small animals that come to drink. One of the most dangerous predators of our time. The largest reptile of the crocodile family. Its length reaches 7-9 meters. It lives not only in Africa,but also on the island of Madagascar, the Seychelles. The Nile crocodile can reach speeds of up to 35 km / h in the water, and can spend 20-30 minutes underwater. 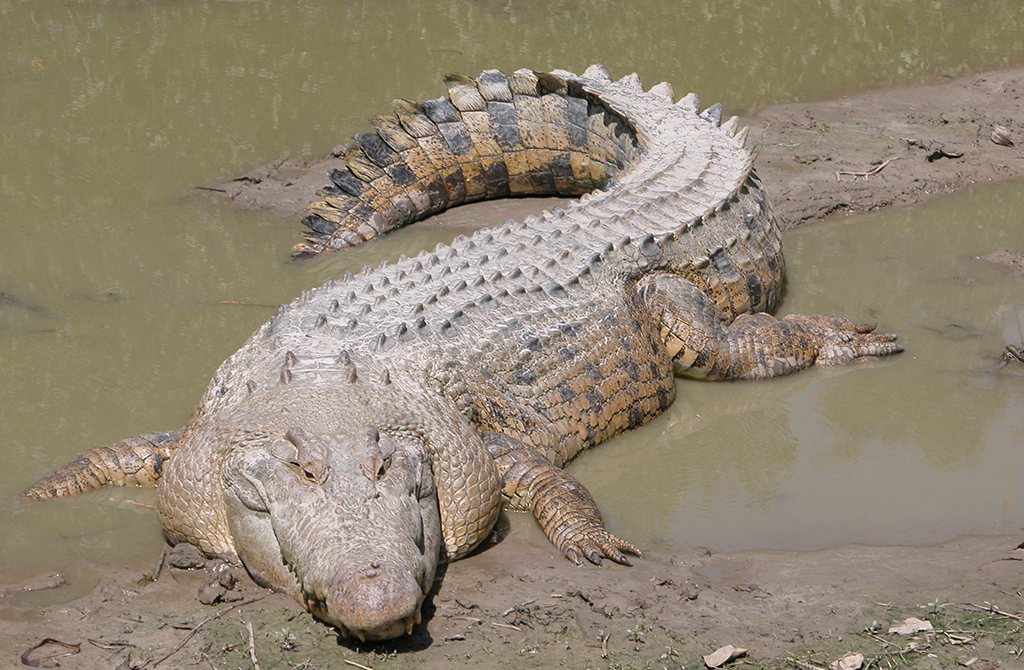 Scientists consider it the oldest member of the species. It lives on the coast of the Indian ocean. In size, the crested crocodile is inferior to its relatives (body length up to 5 meters), which can not be said about its hunting skills. An adult crocodile can easily cope with a large rival, such as an antelope or a Buffalo. 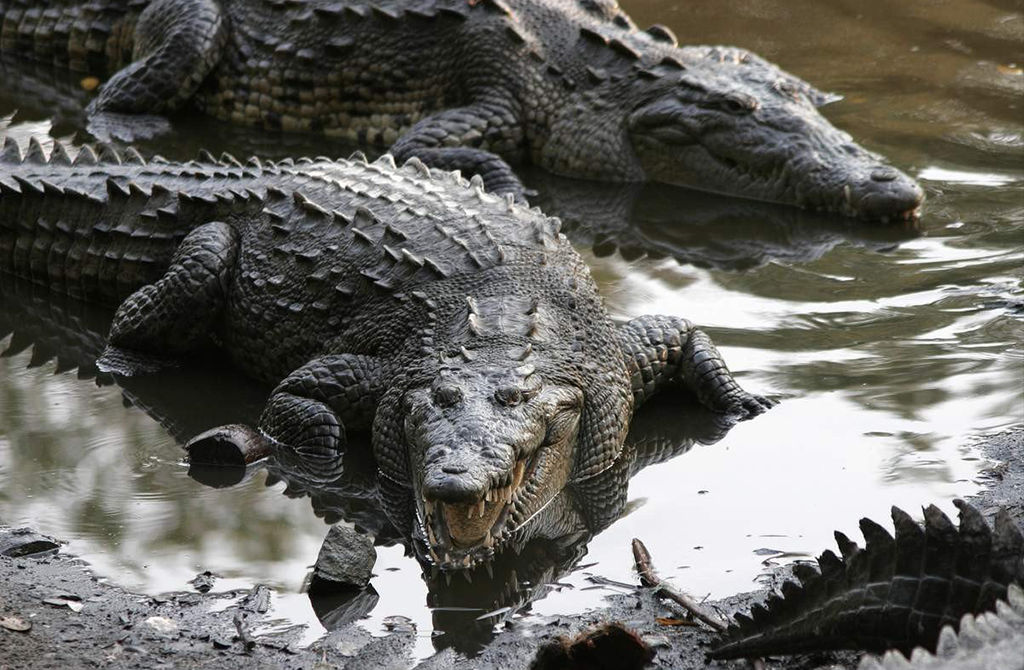 The crocodile got its name from its wedge-shaped elongated jaw. It lives in Central America, and its body length rarely exceeds 4-5 meters. This crocodile prefers fresh water, but feels good in salt water, so it is also called a "sea crocodile". 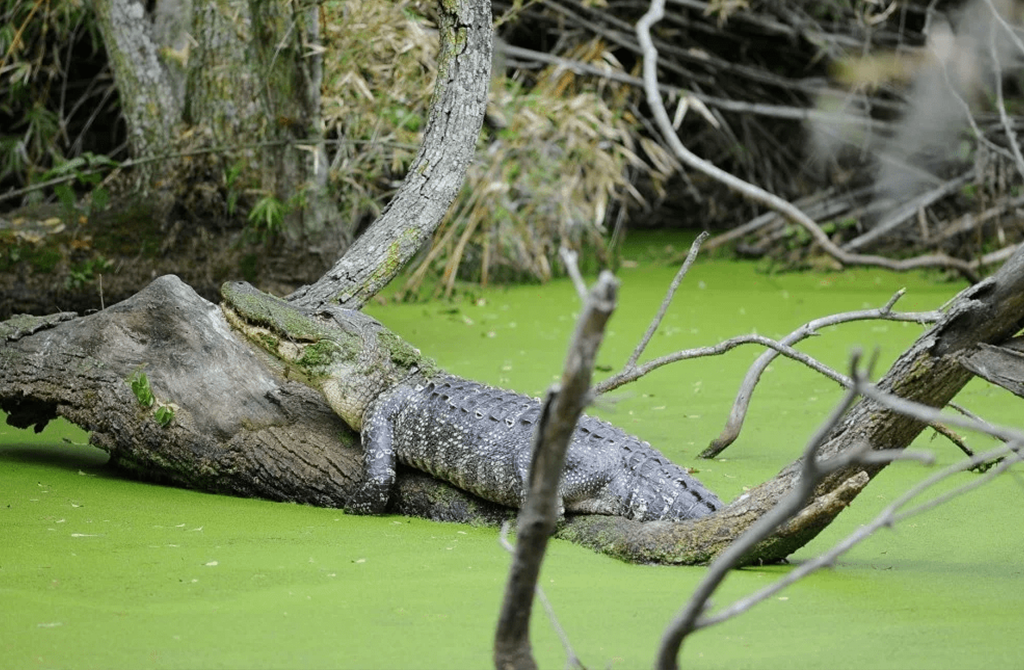 It lives in rivers and lakes of the Hindustan Peninsula, Pakistan, and India. The reptile can travel large land routes in search of food or a new place to live. Young individuals gather in groups and demonstrate social behavior. Such groups break up when the breeding season begins, and each male seeks to capture its own halo of habitat.

Why do crocodiles cry? 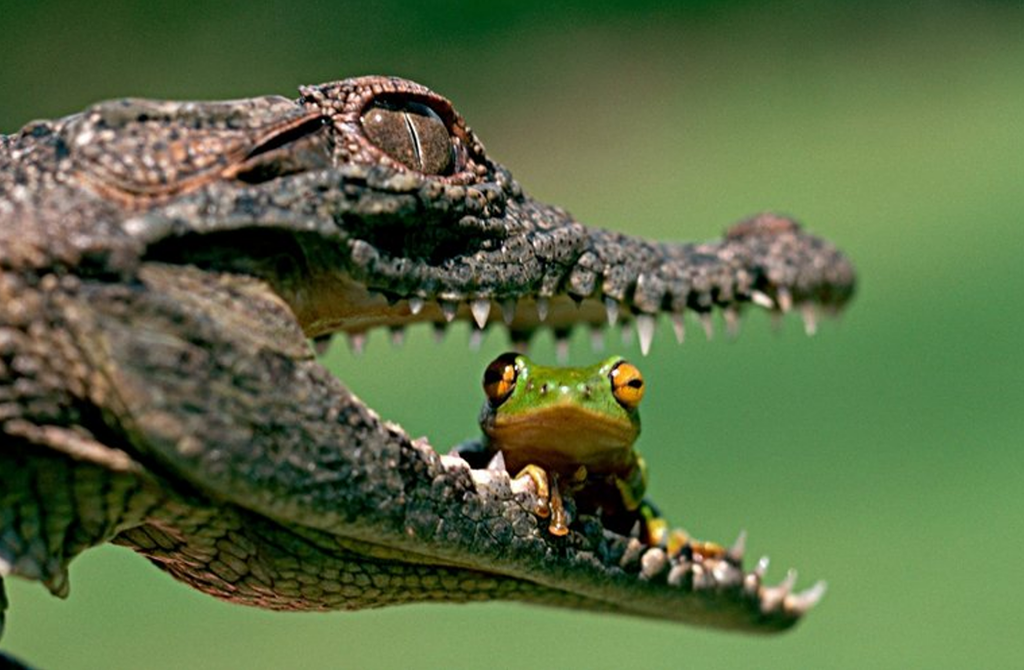 Everyone knows the expression crocodile tears. This is what they say about hypocritical, deceitful human grief. What does a crocodile have to do with it? There is an ancient belief that the crocodile is eating the prey, shedding tears, regretting her life. In fact, crocodiles do not cry out of pity. They have special glands that are responsible for removing excess salts. As soon as the salt in the body becomes too much, the glands are triggered and cause "crocodile tears". So not such crocodiles and sentimental, just like to eat delicious food.

Secrets of the world’s most mysterious expeditions

The surviving descendant of the wild horses

The owner of the harsh Arctic: what color is the fur of a polar bear and other interesting facts

The polar bear is undoubtedly one of the most extraordinary animals on our planet. This is evidenced at least by the fact that these hardy predators live in the Arctic zone of Russia, the United States, Canada, and Greenland.