People out of time

Scientists at the British research center New Economic Foundation have found a way to measure the level of happiness. They developed the world happiness index (Happy planet index), which combines 3 indicators: people's subjective satisfaction with their lives, average life expectancy and the amount of natural resources they consume. 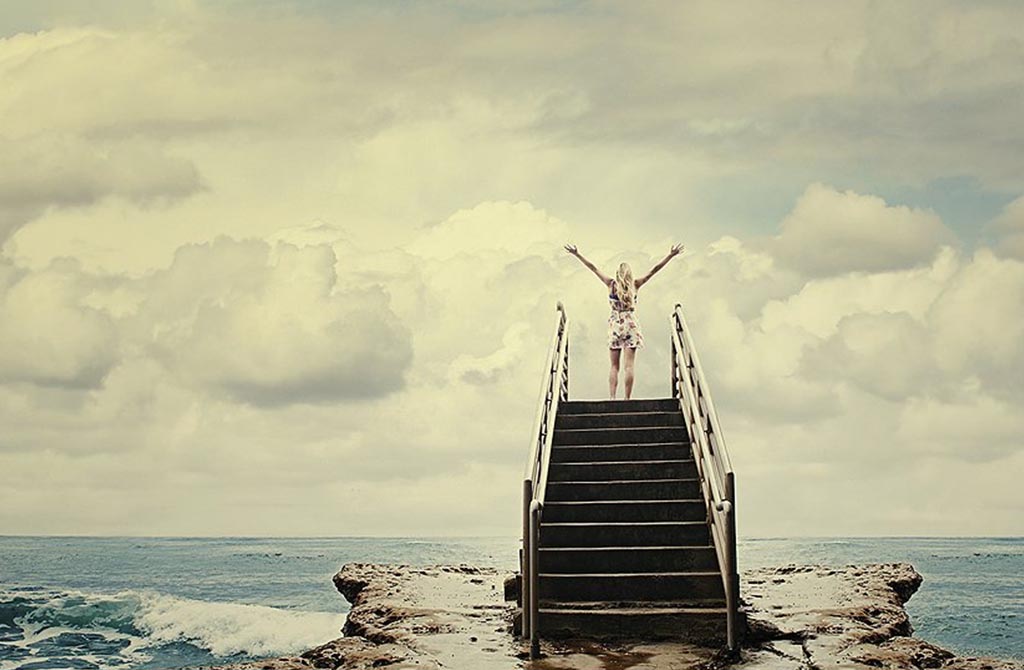 According to 2016 data, the top five happiest countries were Costa Rica, Mexico, Colombia, Vanuatu and Vietnam. When you look at this list, the phrase "happiness is not in money"comes to mind. In material terms, the life of the population of these countries can not be called the most prosperous. And those States that we associate with a quiet and comfortable life did not even make the top ten. The United States is ranked only 108th, France 44th, Germany 49th, great Britain 34th, and Japan 58th.

Where do the happiest people on the planet live?

In fact, not in Costa Rica, but in Brazil, in the Amazon rainforest. These are the piraha (or pirahan) Indians. 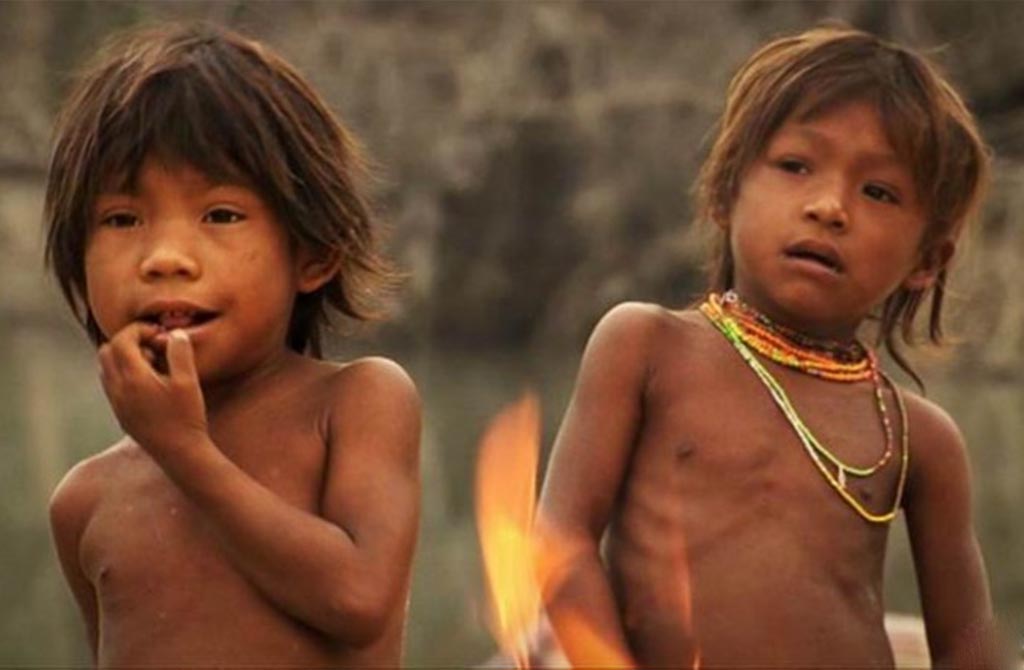 Piraha literally live in the present moment. In their language there is only one time - the present, and there are no words "yesterday", "tomorrow", "morning"or " evening". They can't and can't learn to count, and they don't have numbers, just the concepts of “several” and “many”.

In the piraha language, in principle, there are no abstract categories, only words and simple constructions that are relevant to the current moment.

Piraha do not build capital houses. Their temporary huts are more like sheds. Most of the tribe's property is shared. Of course, everyone has their own clothes or weapons, but if someone else takes them, they will not make a tragedy out of it. 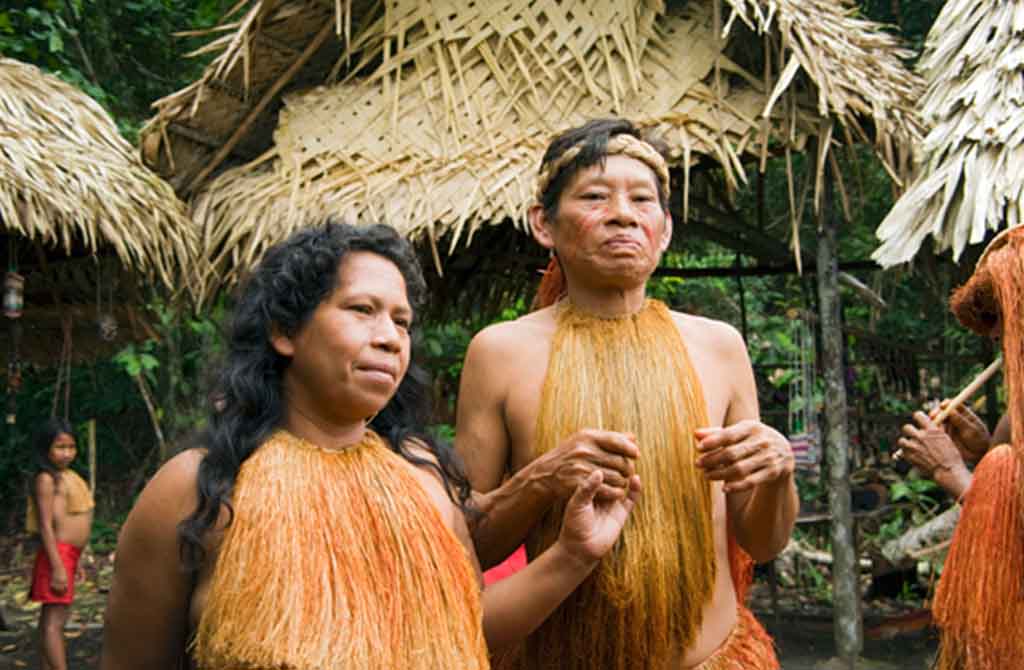 The Brazilian government gives each member of the tribe a material allowance (in terms of our money, about 18,000 rubles), but since the Indians never learned how to use the money, they were managed by a Fund that brought clothes, dishes and other necessary things to the community.

Not so long ago, the rules were tightened, and now money is transferred only to the personal account of members of the community. What the feasts will do in the Amazon jungle with a Bank card remains a mystery. 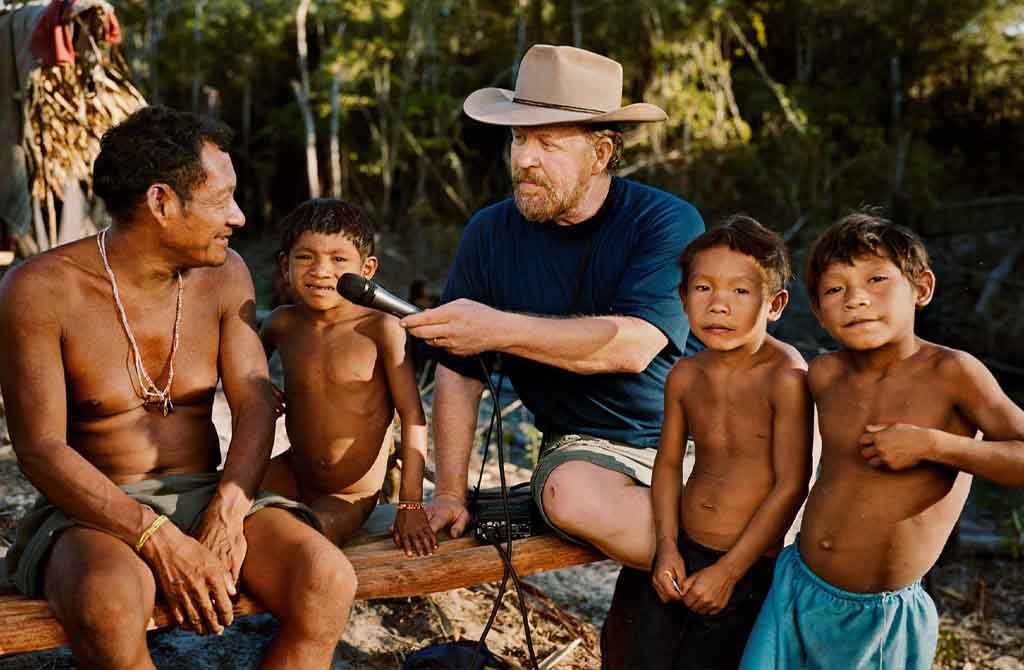 Feasts are just as easy to relate to family ties. A spouse can safely leave for another wife if he decides that the former one is no longer suitable for him. Women are also free in their actions.

Feasts do not store food for future use. Whatever they hunt or gather in the forest, they immediately eat. They do not treat food as something important and necessary. If you can't find anything, you can have lunch the next day. Piraha sleep is considered a dangerous business, during which a person can be reborn and Wake up as someone else. Perhaps the reason is that there are many snakes in the Amazon jungle, before which a sleeping person is defenseless. Therefore, the Indians sleep for 20-30 minutes several times a day, and their wish before going to bed, corresponding to our “good night”, translates as “do not sleep, around the snake.”

Despite the lack of time categories, the piraha understand and accept age changes, and every few years they take a new name corresponding to their new state. 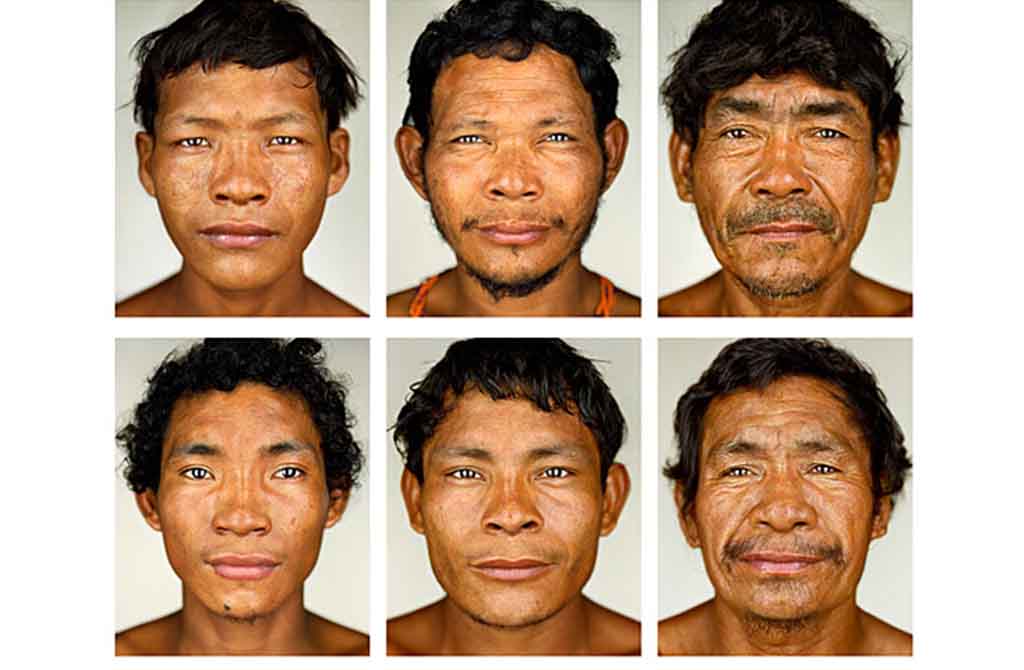 Members of the tribe are friendly, but do not seek to communicate with strangers. Only a few of them were able to learn Portuguese in a very simplified version. In fairness, I must say that only a few people were able to learn the language of piraha, too, because it is so far from the usual European norms and rules. It has only 3 vowels and 7 consonants, and it sounds like a bird chirping.

The tribe has no religion in the usual sense. The missionaries tried to convert pirakh to Christianity, but the stories of Christ, whom they had never seen, did not arouse their interest. At the same time, they believe in the spirits of their ancestors, who after death move to the forest. 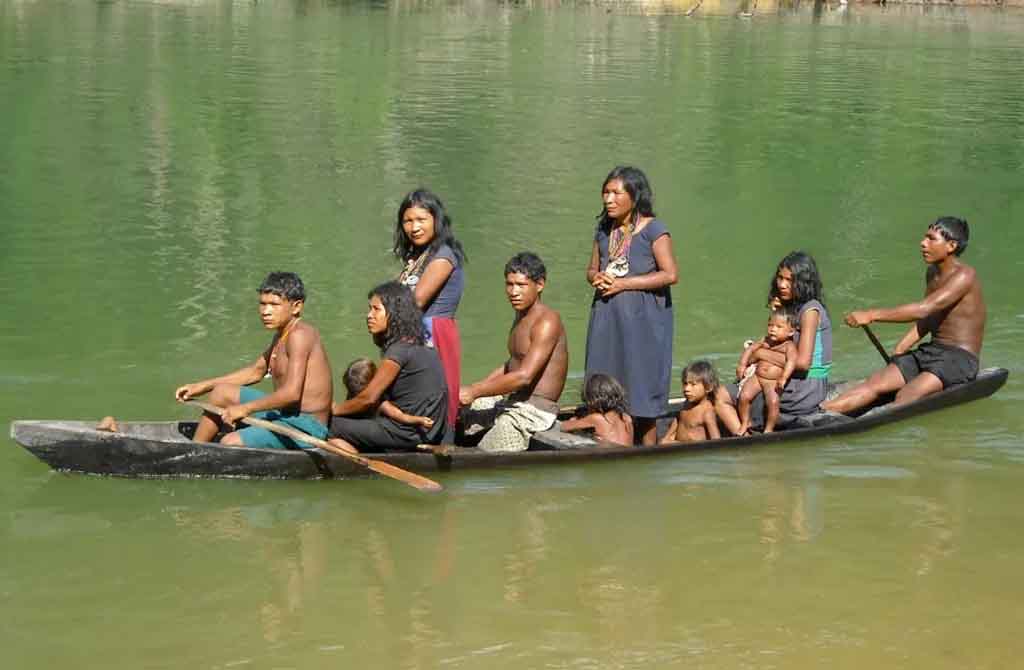 The piraha are happy in their world. They live in the present day, in complete harmony with nature, and they do not have depression, stress and melancholy. There is no envy, malice, theft, murder, or intrigue in the community. In all the time that we know about this tribe, there has not been a single case of suicide.

If there were a state of Pirahan, its inhabitants could rightfully be considered the happiest people on the planet.

How and why has Humboldt squid changed?

What secrets will crocodiles reveal and what is customary to treat snakes? Answers in our article