Last week, three snow leopards, Everest, Ranny and Makalu died from coronavirus at the Lincoln Children's Zoo in the US state of Nebraska. Sumatran tigers Kumar and Axel got sick there a little earlier, and they have already started to recover. 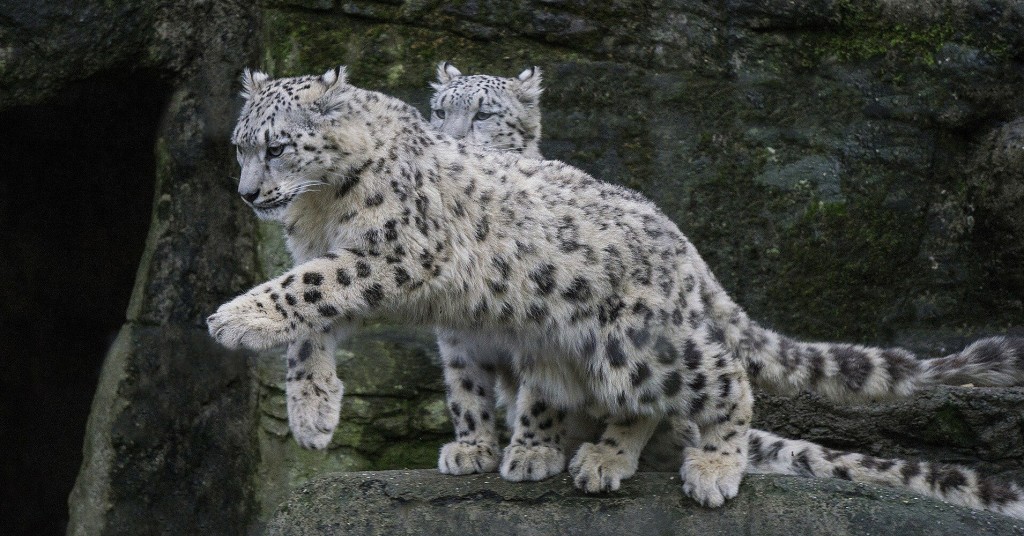 This is not the first case of infection of animals in zoos COVID-19. In June of this year, a nine-year-old lioness Nila died of coronavirus at the Arignar Anna Indian Zoo in Vandalur. The test results were positive in 9 out of 11 lions living in it. Around the same time, an outbreak of the disease occurred at the Jawaharlal Nehru Zoo in Hyderabad. 8 animals got sick there, but in a milder form: they had loss of appetite, cough and runny nose. According to the director of the zoo, none of the lions were seriously injured. It is assumed that the lions could have become infected from the caretakers, who also had the virus detected, or from visitors. Of course, the first option is more likely, since it is unlikely that the distance between the lions and visitors was less than the "social" one. 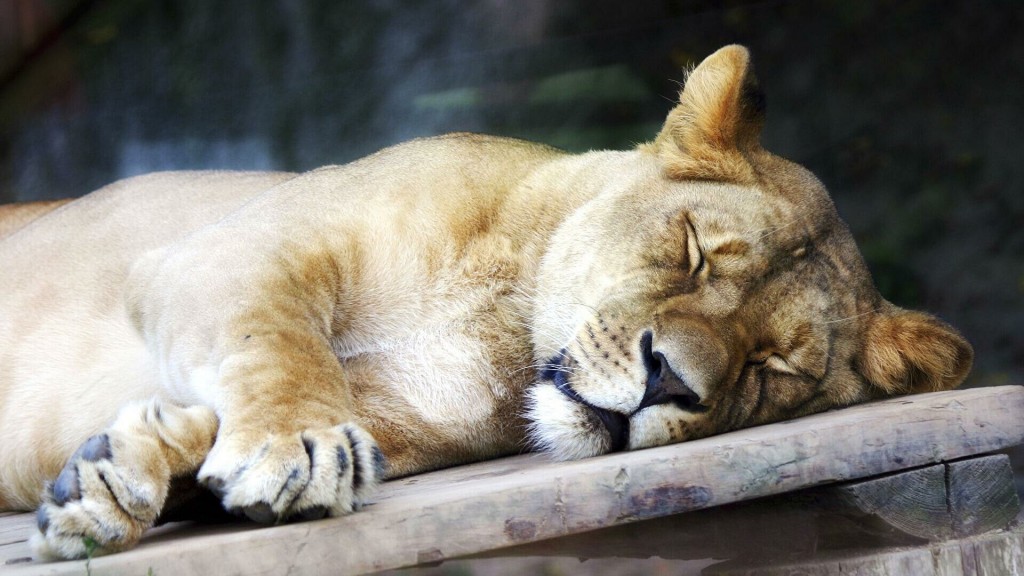 In general, according to research by Swiss scientists from the Institute of Infectious Diseases of Switzerland and the Institute of Virology and Immunology of the University of Bern, monkeys and cats are most susceptible to infection with SARS-CoV-2. But this does not mean that representatives of other families cannot get sick. Among them are minks, ferrets and even... beavers. Recently, coronavirus was detected in two beavers who died for an unknown reason in Mongolia. The animals lived in the beaver breeding center under the Department of Environment of Ulaanbaatar. A positive test for COVID-19 was detected in seven more beavers of the center, but they were cured.

As for minks, in 2020, about 17 million of these animals were destroyed in the Netherlands due to the fact that a mutated virus was found in the blood of some of them, which could be transmitted to workers and visitors of animal farms. Do I need to mention that initially the animals were infected by humans? They were euthanized and buried at a military training ground in the west of the country. The slaughter and burial of minks cost the Danish government $ 90.6 million. Now the remains of animals are being exhumed and burned, because it turned out that infected surface waters in burial sites can get into reservoirs and become a source of virus for humans and animals.

In October of this year, a commission began its work, which should make a decision on whether the mass murder of minks, most of which were absolutely healthy, was legal and justified. It is quite possible that according to the results of the commission's work, the country's Prime Minister Mette Frederiksen will appear before the Supreme Court.

In the US state of Iowa, a group of local scientists identified SARS-CoV-2 in a local population of white-tailed deer. The virus was detected in a third of the studied individuals, and according to the results of additional genetic examination, it turned out that some of the deer were infected from humans, and some from their relatives. Scientists fear that in natural conditions, white-tailed deer may become the main source of COVID-19 infection.

The question of whether animals are sick with COVID-19 and whether the virus can be transmitted from person to animal and back worried many dog and cat owners during the pandemic in 2020. Unfortunately, some owners, succumbing to panic, abandoned their pets and kicked them out into the street or gave them to a shelter.

According to veterinarians, dogs, horses, chickens, ducks, cows cannot get infected from a person and, accordingly, infect him in response. The situation is more complicated with cats, but, in any case, this is not a reason to drive a loved one out of the house.

Preventive measures for animals are the same as for humans: wash your pet's paws after a walk, hug and squeeze him less so as not to inhale the virus, which theoretically could be on the coat. If the owner is ill, it is better to give the animal to someone from friends who have been ill for a while to exclude infection. If the symptoms of the disease still manifested, the treatment is also similar: antiviral drugs, cough medicines, antipyretics, if necessary.

In April 2021, the Federal State Budgetary Institution "Federal Center for Animal Health Protection" released the first batch of the Karnivak-Cov vaccine for the prevention of COVID-19 in animals. According to the test results, 100% of vaccinated animals developed immunity. No side effects were recorded. 15 countries have already become interested in the vaccine, including Poland, Germany, Hungary, Greece and Turkey. 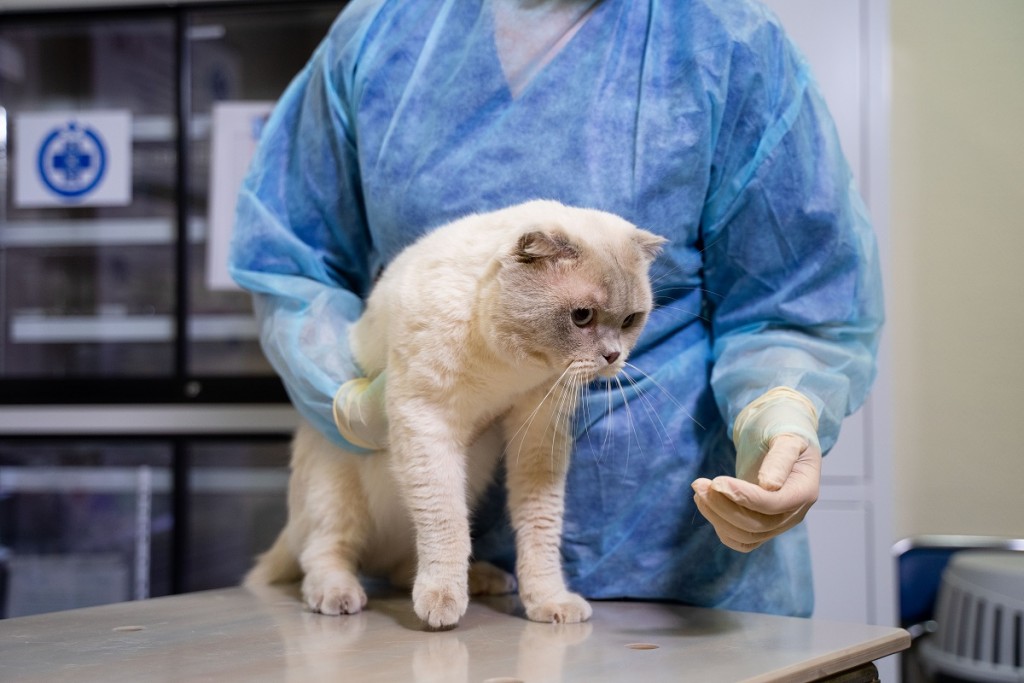 It is important to remember that our pets are not toys, but living creatures that deserve care and respect.

Saving the lungs of the planet

On November 2, 2021, 110 countries signed a Declaration on the Protection of Forests at the climate summit in Glasgow. It became one of the three main documents adopted during the meeting, and the only one signed by Russia. Why is this so important?