Mute like a fish: are the fish really silent?

How do fish communicate?

Often in fairy tales and cartoons, we see underwater inhabitants who talk to each other or with other characters. Remember the Goldfish or Pike from the fairy tale "by the pike's command". How are things going in your life? Can fish actually talk to each other, and if not, how do they communicate? Let's figure it out. 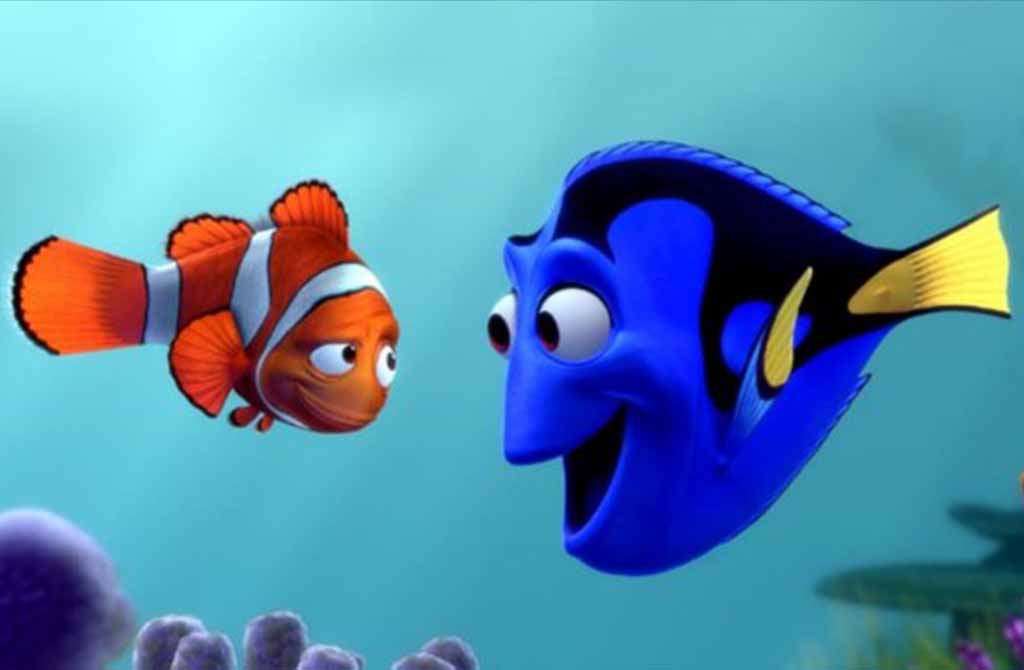 Of course, fish cannot give voice signals like humans or dolphins, because they do not have lungs and larynx with vocal cords. And yet, fish make sounds. To do this, they have several devices:

Most of the sounds made by fish are in a range that is not perceived by human hearing. But some of the sounds fall in the range of 16-2000 Hz, and they are so loud that they can be heard even while in the boat, without using a hydrophone. And during the Second world war, they sometimes triggered the detonators of underwater mines. 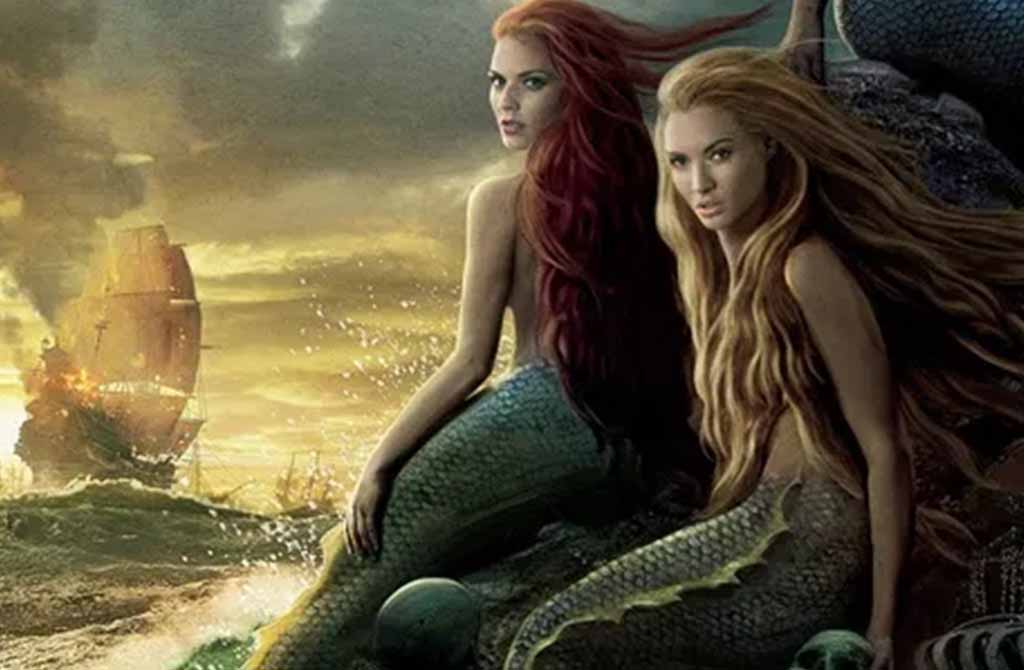 This is probably where the legends of singing sirens, mermaids, and other fairy-tale creatures came from. Although most of these sounds are not much like singing, they are more like creaking, thumping, grunting, barking, and chirping. For example, the sea rooster, running away from danger, cackles loudly, warning relatives. Voice scien, or slabs, more like grunting, rumbling, squeaking or barking. Stingray sea cat hooting after eating. And another species of humpback that lives in the rivers of North America is called the river drummer for the sounds it makes with its swimming bladder. Some researchers believe that to do this, it contracts the muscles located around the bladder, others – that it drums the bone teeth located in the pharynx, and the bladder thus plays the role of a resonator. 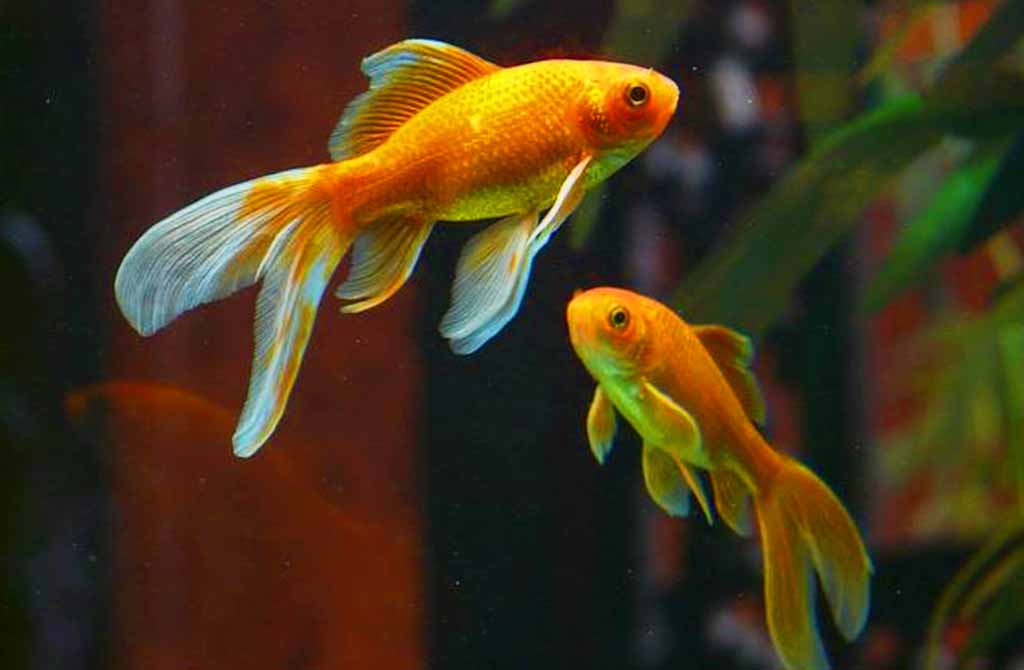 The fish themselves hear perfectly, because the density of water is several times higher than the density of air, and the vibrations there spread much stronger and faster. Fish do not have an external ear, but have an internal one located at the back of the skull. They pick up sound vibrations by a side line and additionally by a swimming bubble, which acts as a resonator and amplifies the vibration. But it is not used as an amplifier by all fish, so some have better hearing, and others have worse. For example, carp and roach hear better than predators, perch and pike, which rely more on vision. 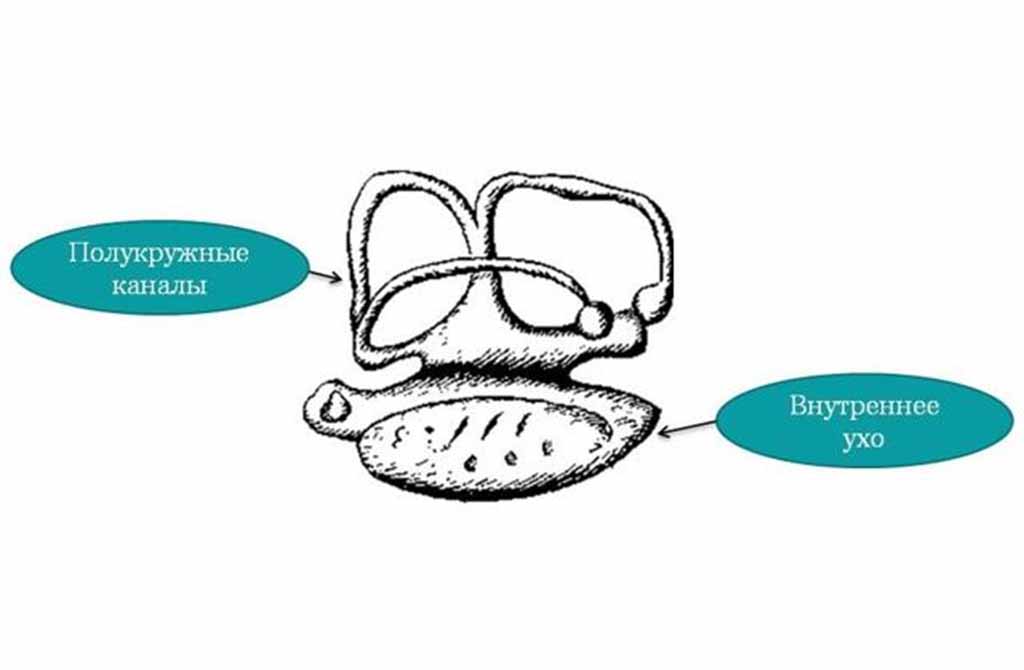 What role do these sounds play in the life of fish?

In addition to sounds, fish communicate with each other using certain poses and gestures, color changes (for example, during spawning), releasing special chemicals and even picking up electrical signals. 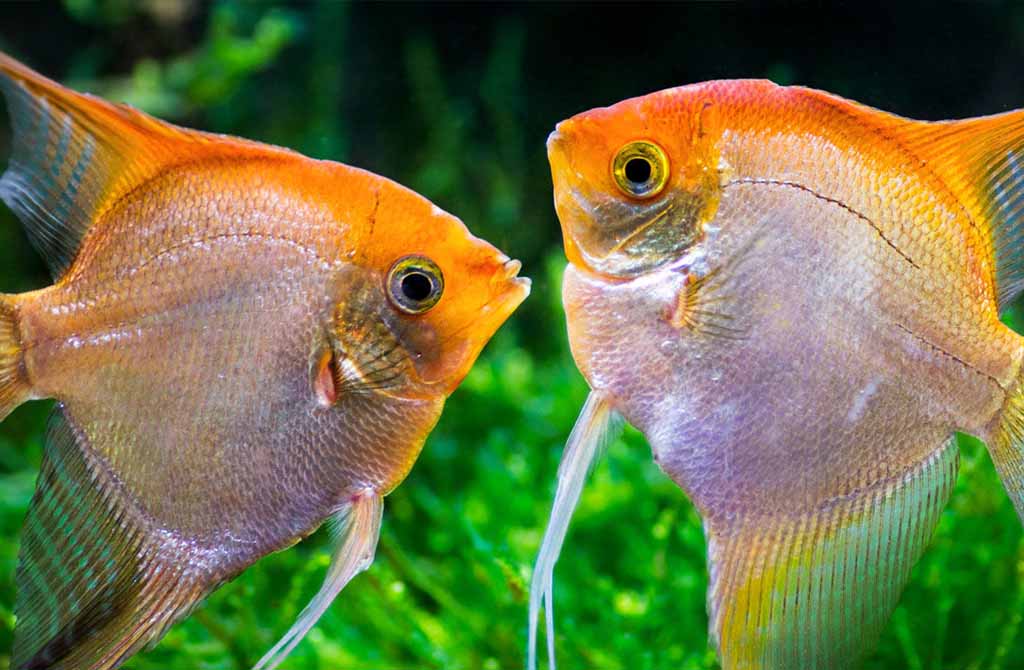 So the expression "dumb as a fish" can hardly be attributed to people who are really silent. Except for those whose language we don't understand.

Martian mathematics. How geometry helps solve the mystery of dry rivers on Mars

Lynx Wilden is a woman «stuck» in the stone age