The nature of day-to-day person striking in its beauty, or even afraid of his strength and power. Natural anomalies-the upper hand manifestations of this forces. You can get used to the rains, prepare in advance for a possible drought, or even build an underground shelter from typhoons and hurricanes, but to be prepared for everything-it is impossible, because natural anomalies are often provoked by man himself. Anomalies can be the cause or consequence of human actions, can be completely disconnected from humanity, and may even endanger all life on Earth. 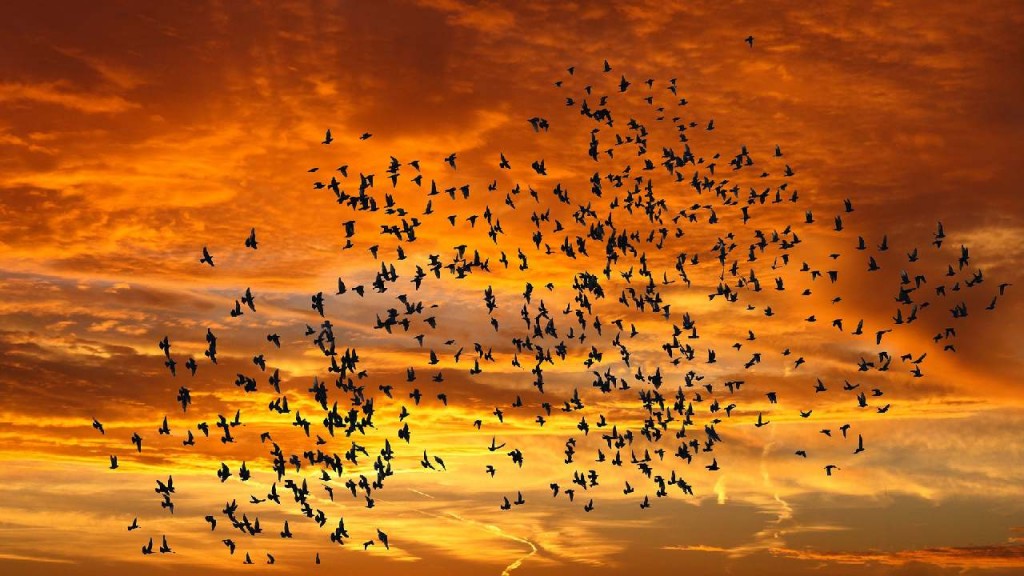 The phenomenon, which has not received its scientific explanation, comes from India. The valley of Jatinga, in northeastern India, is nicknamed the "valley of the falling birds" because of the action unfolding over two to three nights year after year for decades.

The quiet valley comes alive in the last days of summer: birds begin to fall from the sky. A huge number of birds that came from the North side, fall dead from the sky. Fallen, but the surviving birds do not react neither to people, nor to feed. Eyewitnesses describe the condition of the birds as hypnotic or somnambulistic. For the first time this phenomenon was described in 1957, but still a clear answer of scientists about the phenomenon is not received. 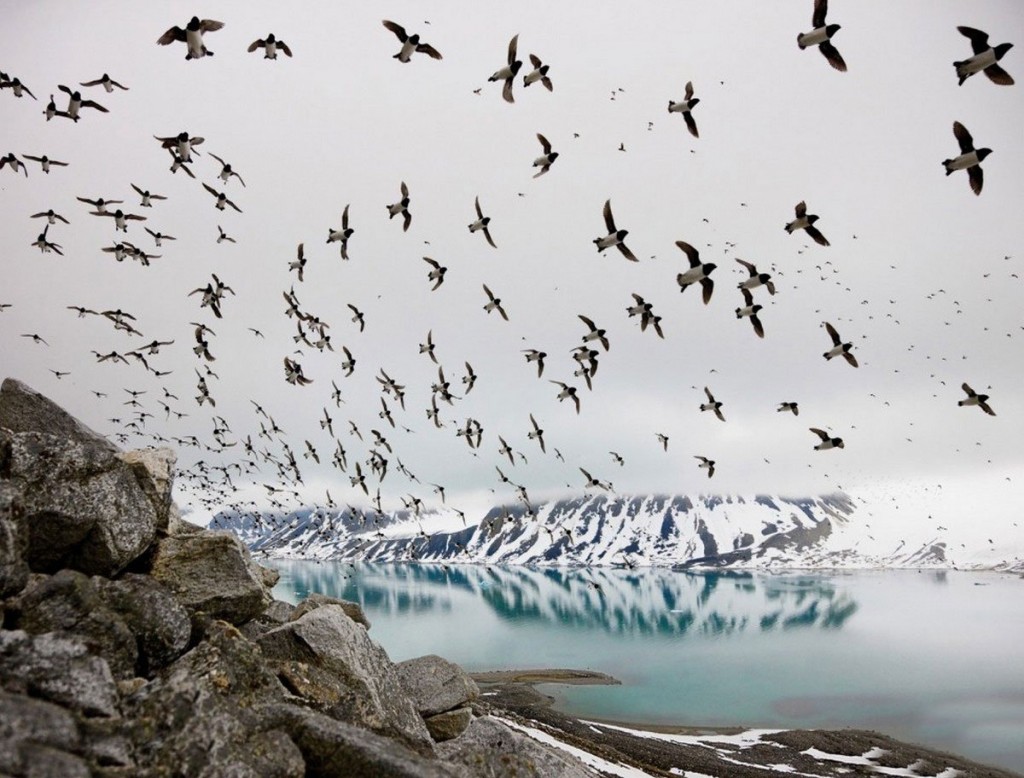 There are two main hypotheses: magnetic anomalies in the mountains and poisonous gases in the atmosphere. Both hypotheses are not confirmed, but Indians believe in their own: the fall of birds is the reward of the gods for their hard life. Be that as it may, the death of a thousand birds every year can not be without a trace.

2. The drought of the Victoria falls 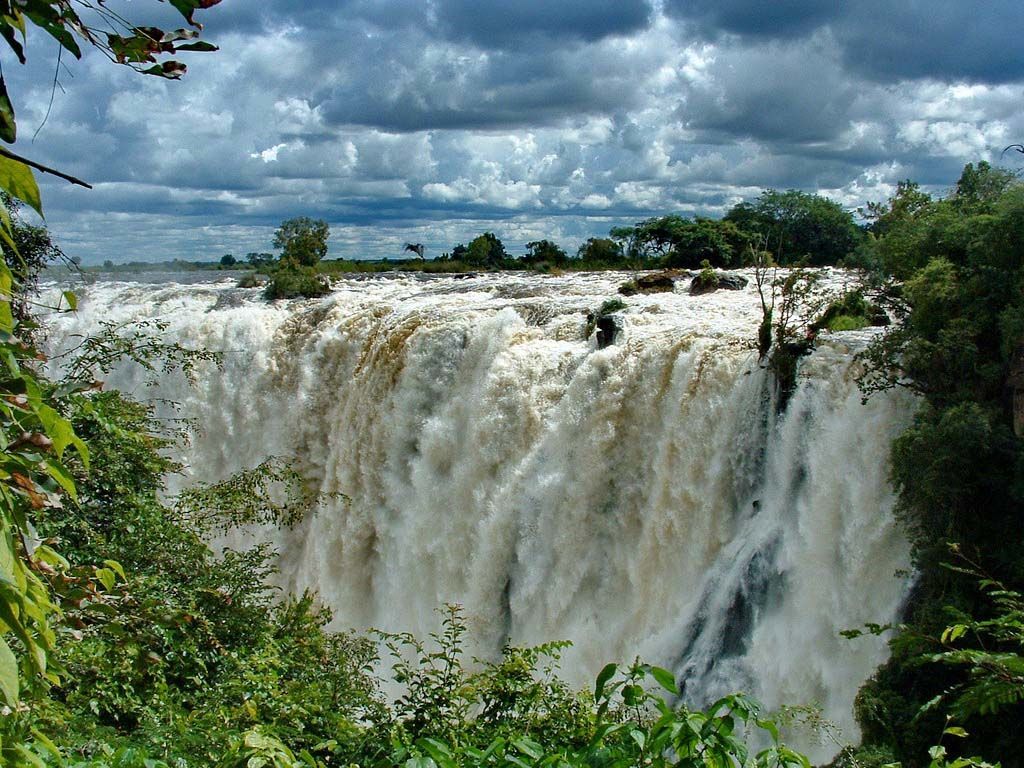 One of the largest Victoria falls located in southern Africa was threatened with extinction in 2019. At the moment, less than 10% of the waterfall remains. Of course, the waterfall drought is just one manifestation of drought in the entire African region. Victoria falls is unlikely to recover 100% after such changes. Hydrologists, however, try to calm public panic by explaining that drought is a common natural phenomenon. 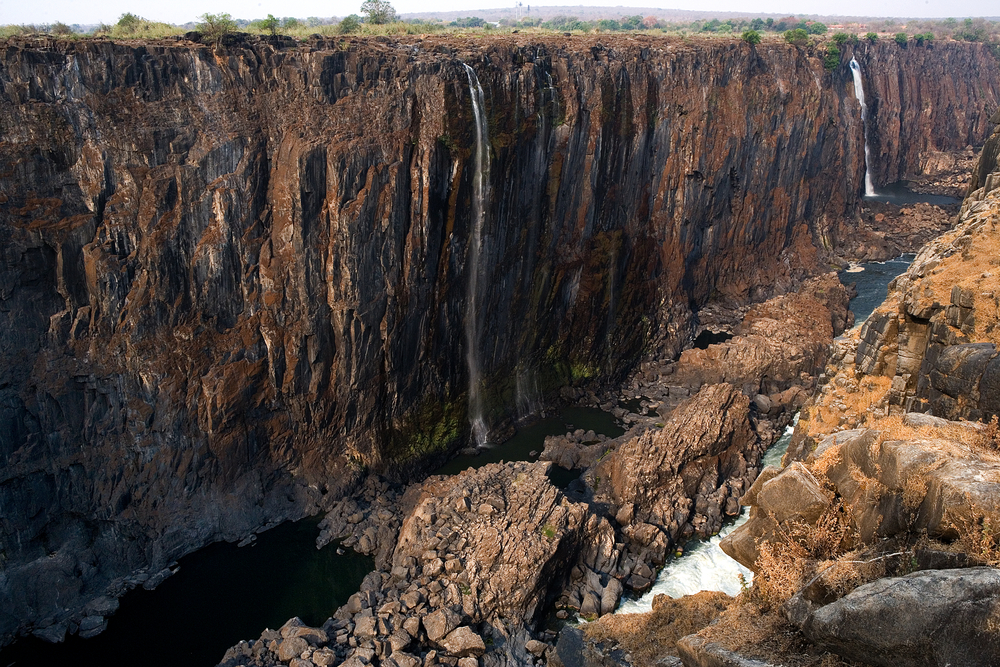 Be that as it may, the consequences of the drought of the waterfall can already be estimated: all the flora and fauna of the waterfall died, local settlements and animals lost a source of fresh water. Victoria's drought is the result of climate change around the world. Environmentalists say that periods of drought have always existed and, if they become more frequent, it will be possible to talk about climate change.

«Morning Gloria» is a rare meteorological phenomenon, a type of cloud observed in the Gulf of Carpentaria in Northern Australia. A stunning view from a height or from the ground is a cloud stretched across the sky voluminous lush bands. Scientists have been studying this phenomenon since the 1970s, but have not come to a consensus. Man can only admire these views. 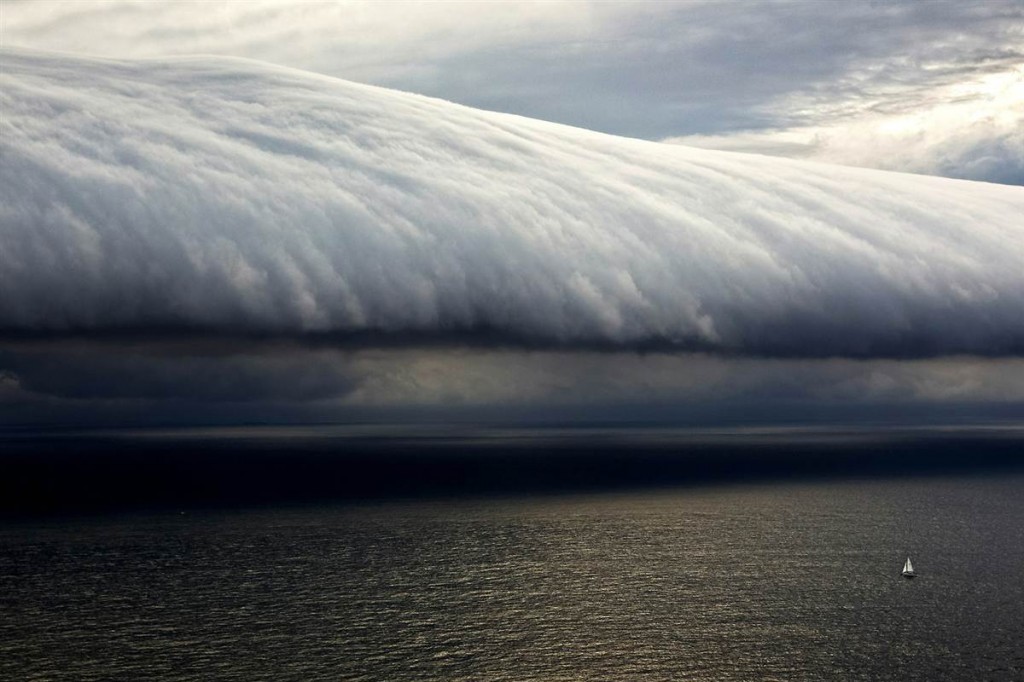 Natural anomalies cannot be prevented, but it is in the power of humanity to do everything to prevent anomalies that provoke the death of nature and its inhabitants. In gratitude for her care, she will give us other anomalies, such as «Morning Gloria».

It is in the power of man to minimize the harmful influence on nature, leaving behind the pristine beauty of our nature.