Every time we get in the car, cook a meal, turn on the lights at home or open the refrigerator door, we leave an invisible trail behind us. This is a carbon or carbon footprint, which is the release of a certain amount of carbon dioxide into the atmosphere. What's wrong with that? Carbon dioxide is a greenhouse gas, and, accumulating in the atmosphere, causes a greenhouse effect, which is the main cause of global warming.

The carbon footprint left by a person, company or product includes other greenhouse gases (methane, water vapor, ozone). Their number is recalculated in the equivalent of CO2.

There are direct sources of carbon dioxide - the burning of fossil fuels and products made from it, and indirect-these are the costs of fuel and energy for the production and transportation of goods. The carbon footprint of developed countries is significantly higher due to indirect sources. The world leaders in CO2 emissions are China and the United States, their total emissions are 40% of the total. India is in third place, Russia is in fourth. The average carbon footprint of a Russian is 10.4 tons per year. This is 2.5 times more than the average footprint of a resident of the Earth. You can calculate your carbon footprint using online calculators that take into account the amount and type of energy consumed by a person, the frequency of car use, the number of air trips, eating habits and some other factors.

Due to indirect sources of greenhouse gas emissions, it can be difficult to calculate the carbon footprint, and seemingly obvious conclusions may be incorrect. For example, when producing a paper bag that is considered more environmentally friendly, the CO2 emission is 70% higher than when making a plastic one. And the information and communication technology sector accounts for 3-4% of global carbon dioxide emissions due to the cost of equipment production and energy consumption.
This is twice as much as the emissions of the aviation sector, which is under the close attention of environmentalists.

Reducing the carbon footprint is the most important task facing humanity. In 2015, 110 countries signed and ratified the Paris Agreement, the main goal of which is to reduce greenhouse gas emissions and prevent the Earth's climate from warming by more than 2°C. 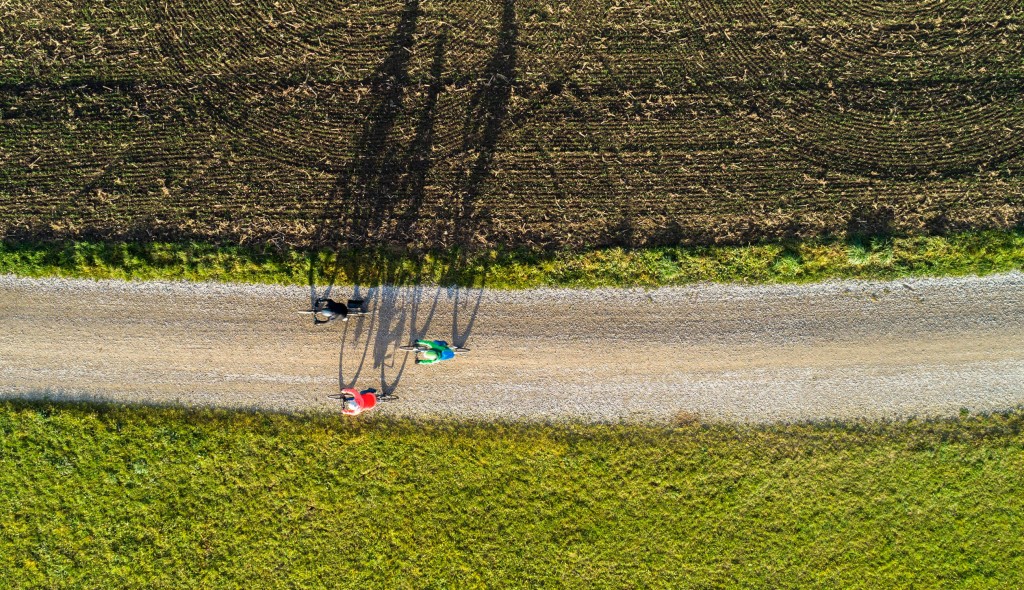 Signing international agreements is important, but everyone can take a number of simple steps to reduce their personal carbon footprint: Use less personal vehicles, walk more often, ride a bicycle or use public transport. Reduce the number of air flights. Buy seasonal and local products. When buying avocados or mangoes, remember that a lot of fuel and energy was spent on transporting and storing these products. Take care of things and products. Agriculture accounts for about 13% of the greenhouse gases produced by mankind. If you bought food, try to make sure that it does not end up in a landfill. And instead of three cheap T-shirts, it is better to buy one high-quality thing that you can wear for several years.
Give preference to reusable things: dishes, clothes, hygiene products.

Use energy-saving devices, such as LED lamps, and try to conserve heat and electricity. If your house does not have central heating, insulate it to reduce heating costs. Disconnect electronics and electrical appliances from the mains after use.
Give preference to renewable energy sources (solar panels, wind and water power plants).

Agree, nothing supernatural? Nevertheless, if everyone follows these simple rules, it will help to reduce the rate of global warming and avoid weather disasters and negative changes that scientists predict for our planet.

The Ozone layer is the thinnest protective veil enveloping our planet. Its existence is one of the main conditions for the preservation of life.