Do toads give you warts? The whole truth about a strange myth

Toads are unlikely to ever be on the list of the cutest creatures on the planet. People associate them with something slippery, ugly, and unpleasant. Many believe that if you touch a toad, warts will appear on the body. Is it true? In order to answer this question, you need to understand why a person has warts and what has to do with toads? 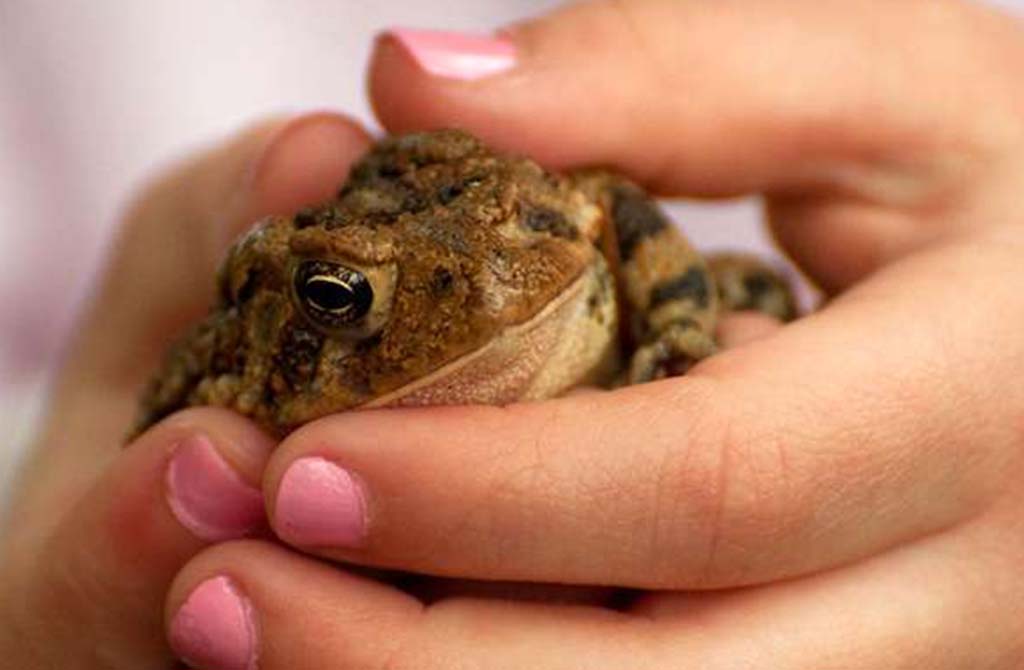 Warts are caused by HPV — the human papillomavirus. It spreads on the skin and mucous membranes, resulting in" grow " neoplasms that we call warts. Currently, science knows more than 150 subtypes of this virus. 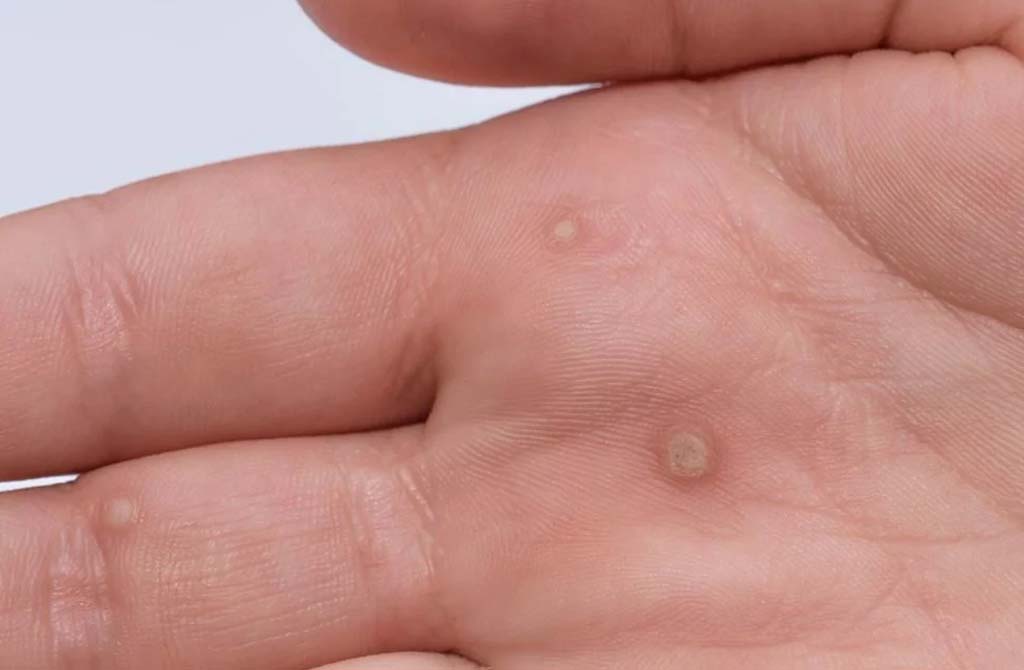 Most often, warts affect the palms, fingers, elbows and knees of a person. This is due to the fact that these parts of the body are injured more often than others. Damaged skin "opens" the virus to spread.

Why do people think the toad is contagious?

Rumors that warts appear from toads arose because people saw peculiar bumps on the body of these reptiles. They are very similar to those that occur as a result of HPV in humans. 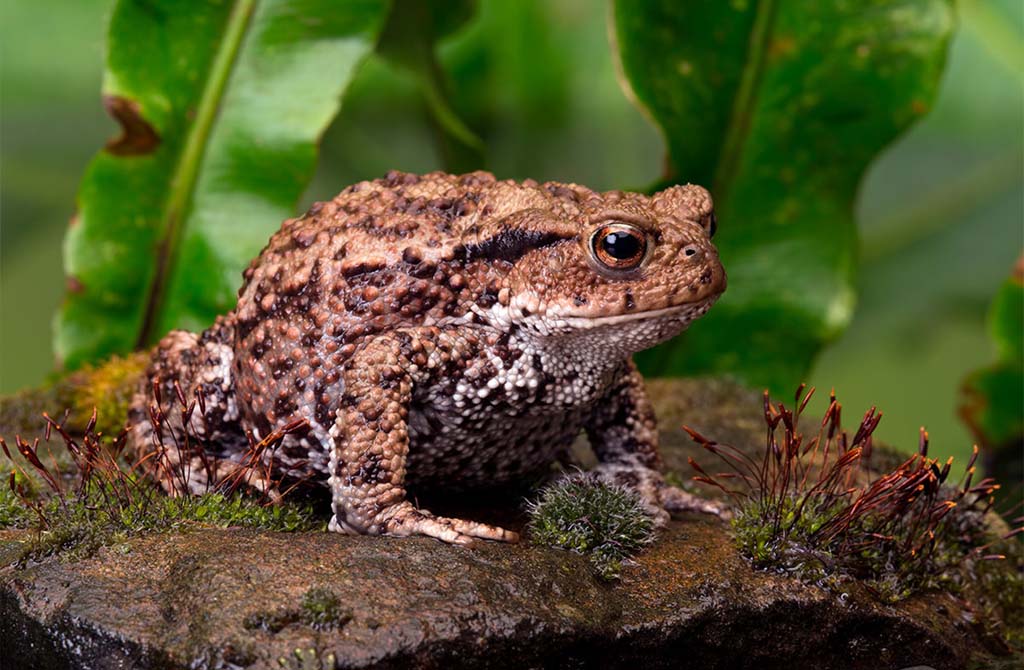 In ancient times, people associated the appearance of many diseases with natural phenomena, plants or animals. Toads have always been a symbol of ugliness, so they got such an unattractive disease as warts. In fact, a toad cannot cause warts, since it is not a carrier of HPV. Parotids that cover their skin are absolutely safe for humans. They are called parotids and serve as a "passive defense"for the toad. A predator that decides to eat a toad will feel the effect of these hard "warts" on itself. Inside Parotidov is a special poisonous liquid that is able to fight off the appetite of any predator. 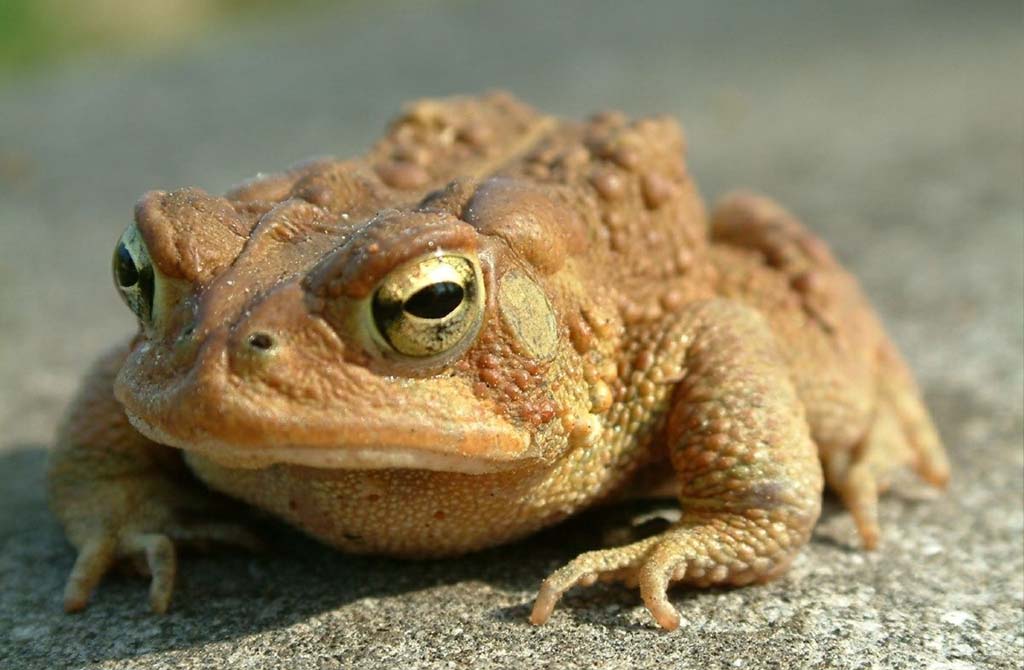 So, you are not afraid of a toad, unless, of course, you intend to eat it. Squeezing and kneading the toad is also not recommended, otherwise you risk getting burned with this liquid.
To avoid the appearance of warts, it is not necessary to avoid toads. But, you must strictly follow the rules of personal hygiene and wash your hands. Scientists say that children and young people are most often infected with the virus that causes warts. People whose profession involves contact with raw meat or fish are also at risk.
If warts appear, it is recommended to consult a doctor. Modern medicine has found ways to combat this disease. 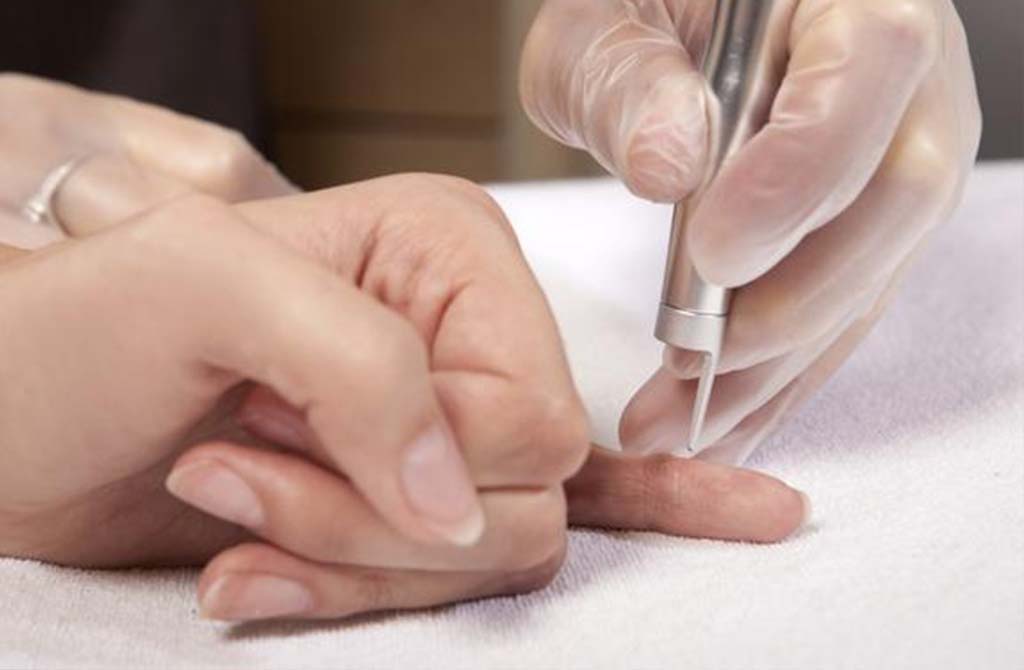 Toads are not the cause of warts. They have a peculiar appearance, but they are quite harmless and, if you look closely, even cute. In Russia, there are 6 species from the family of true toads. They are divided into two subspecies: gray and green. In addition, toads are popular as Pets.