A killer bee that scared the entire Internet. Who is the «Wallace bee», what is it dangerous for, and why is it so feared?

The Latin name of this insect is Megachile Pluto (order-Hymenoptera, family Megachilidae). This bee was discovered more than a century ago by British naturalist Alfred Russel Wallace. 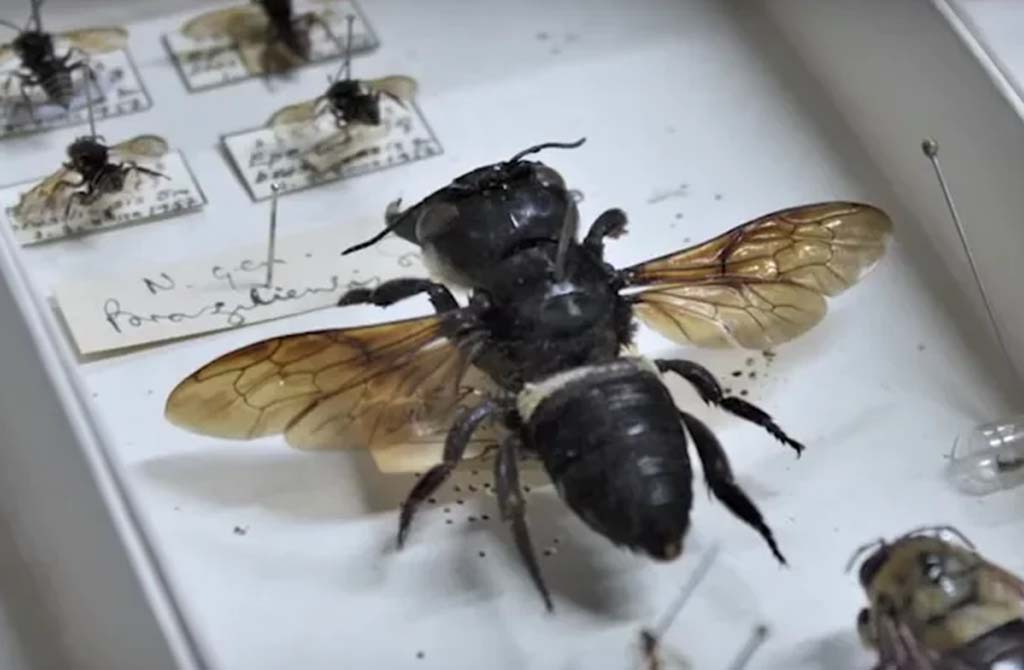 An individual of the giant Wallace bee has always lived in Indonesia (within the Islands of Bachchan, Halmahera, and Tidor). This time it was discovered in the North of the Indonesian Moluccas in a termite mound where the termite genus Microcerotermes lives. It was located at a height of two meters from the ground, since termites of this species build their homes on the trunks of trees and on their branches.

But scientists still Express concern for the population of giant bees, because their habitat is in danger due to active deforestation (it is known that between 2001 and 2017, the area of Indonesian forests decreased by as much as 17%). In addition, the insect may disappear again, becoming the prey of greedy collectors.

Why is the bee so valuable to collectors?

The fact is that the Wallace bee is considered rare due to its gigantic size. Scientists claim that the length of the insect can reach up to 39 mm, and the wingspan can reach up to 63 mm. The uniqueness of the Wallace bee is that it has huge eyes and very large jaws (similar to the powerful jaws of a stag beetle). It does not need them to attack the enemy, but to collect wood resin, which it uses to build its nests. 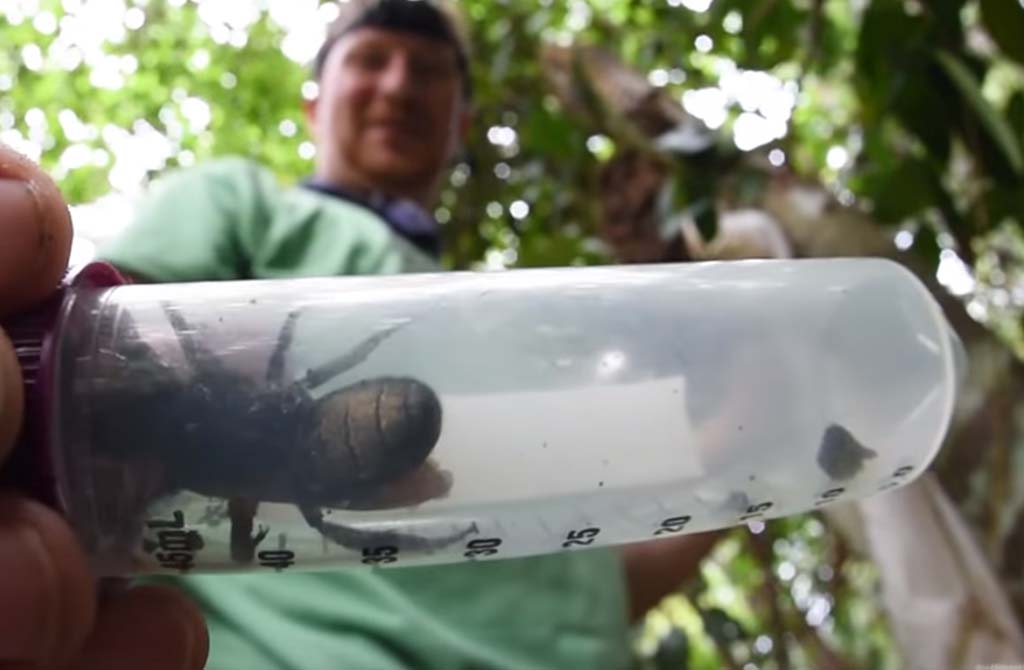 The giant bee was discovered in 1859. It was once considered extinct until 1981, when Alfred Wallace discovered 6 nests of these insects. The largest nest had 157 cells.

Why is the public in a panic and is it true that these giant bees are so dangerous to humanity?

We hasten to please you, dear readers - it is known that the sting of the Wallace bee does not carry a deadly danger. Although it is, of course, unpleasant for a person, it is safe (except for individual allergic cases). 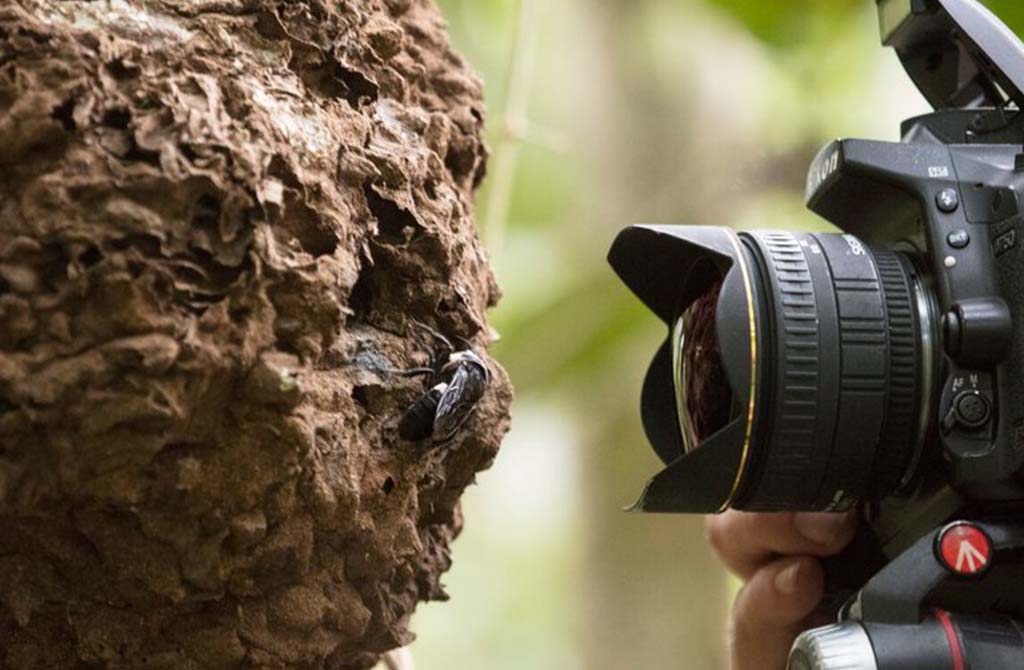 Scientists at Princeton University, who found this bee in January 2019, were very happy with the find. Now they have to develop a number of measures to protect this amazing inhabitant of the Indonesian Islands. Scientists have formed another task-the search for other representatives of this species.

Owls are unusual and mysterious birds. They have unique skills. What are their secrets? Read the article.

Eco projects that changed the world!

Today we want to share with you a few examples of projects aimed at preserving nature, which cannot fail to arouse respect.

Do cats always land on their paws?

Cats are amazing creatures, they are associated with many myths and riddles: "a cat has 9 lives", "cats do not break when falling from any height, as they always land on their paws", etc. But do these statements have anything to do with reality or are they just fictions? Let's try to figure it out.