Have you ever wondered why the air in a greenhouse heats up?

What prevents the heat from coming out the same way it got inside? The fact is that the sun's rays are waves of a very short spectrum; they freely pass through glass or film and reach the ground. And the earth, in turn, absorbing this energy and heating up, emits waves already in the infrared range. They cannot go through the glass shell in the opposite direction and remain inside the greenhouse.

The Earth also has its own "glass shell" consisting of greenhouse gases: water vapor, carbon dioxide (CO2), methane (CH4) and ozone (O3). And this is good for all the inhabitants of the planet, because, according to scientists, without greenhouse gases, the average temperature on Earth would be 39 ° lower than now, that is, -25 ° C. The largest contribution to the formation of the greenhouse effect is made by steam - 36-70% according to the results of various studies, in second place is carbon dioxide - 9-26%, the share of methane is 4-9%, ozone - 3-7%.

But in recent decades, this warming shell has become thicker and more noticeable. This process is called global warming. According to the results of measurements, over the past 140 years, the temperature on Earth has risen by 1 °. It would seem that there is nothing special, without a thermometer, the difference is practically not noticeable. But the climate, like any complex system, is sensitive to changes, and the smallest changes in one part lead to the fact that the rest begin to function differently. 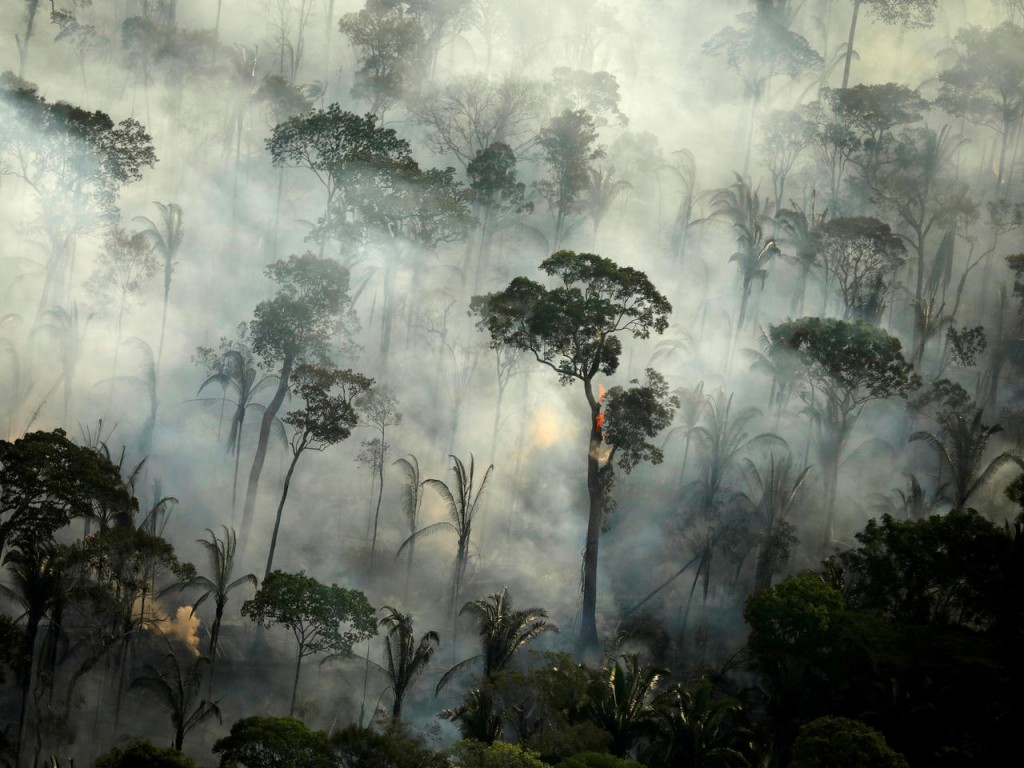 To date, warming has already caused the Arctic ice to melt and sea level rise, more extreme weather events (heat waves, droughts, rainstorms) and ocean acidification caused by the absorption of carbon dioxide from the atmosphere. This has a detrimental effect on the life of natural ecosystems and becomes the cause of the mass death of entire species. In addition, the rise in temperature leads to the fact that part of coastal cities due to rising water levels in the ocean may soon turn into Atlantis, and the percentage of the territory in which the average temperature exceeds 29 °, like in the Sahara Desert, will increase to 14% 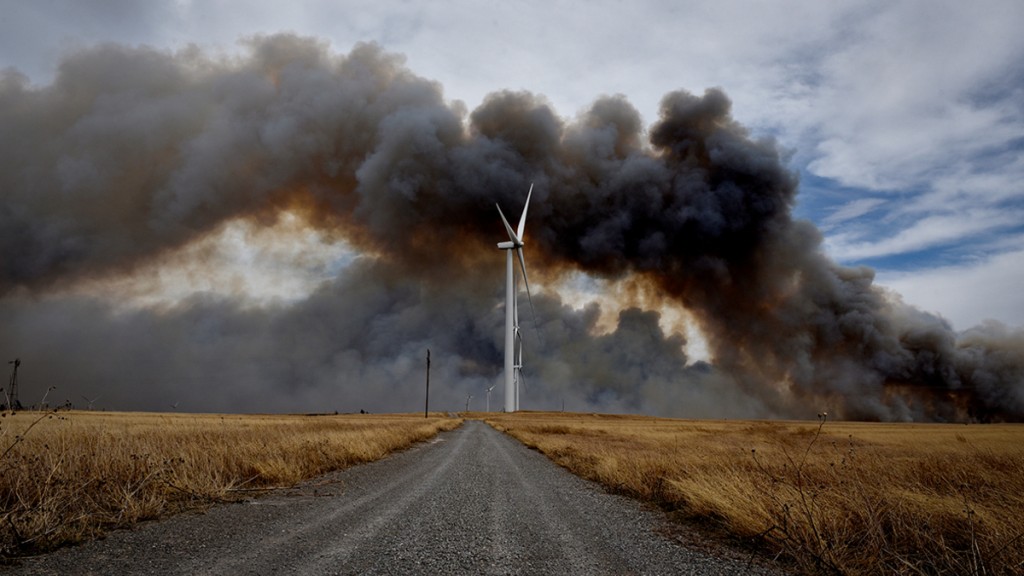 The overwhelming majority of scientists believe that the main reason for the increase in the content of greenhouse gases in the atmosphere is human activity. According to data for 2018, compared to the pre-industrial period, the amount of CO2 is 147%, methane - 259%. According to the Secretary General of the World Meteorological Organization Petteri Taalas, the last time such a concentration of carbon dioxide on the planet was observed 3-5 million years ago. Then on Earth it was 2-3 ° warmer, and the ocean level was 10-20 m higher. The main reason for the increase in carbon dioxide content is the burning of fossil fuels: oil, gas and coal, without which it is still difficult to imagine a modern economy. About a quarter of CO2 is accumulated and recycled by plants, but massive deforestation slows down this process. An increase in the amount of methane is facilitated by agriculture (gas is produced in the stomach of cows), the mass disposal of waste that release it during decomposition, the combustion of biomass and fossil fuels. Humanity accounts for 60% of methane production, the remaining 40% enters the atmosphere from natural sources, such as swamps and termite mounds.

Another reason for the increase in the amount of methane is the melting of Arctic ice, in the thickness of which there are fossil deposits of this gas. 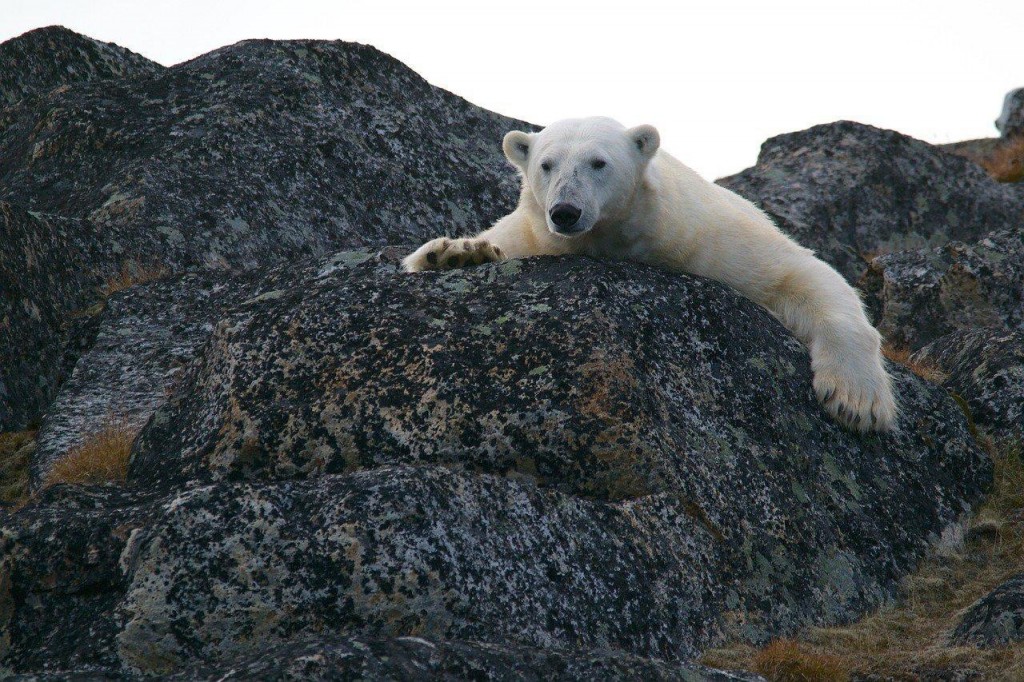 Among other causes of global warming, scientists call changes in solar activity and cyclical changes in climate of natural origin due to changes in the orbit of the Earth's rotation around the sun and the tilt of the axis. As an example, a period of relatively warm climate is given - the Medieval Climatic Optimum (950 -1250 AD) and the Little Ice Age, which lasted from the 14th to the 19th centuries. But then the changes were less global and affected the Pacific region and Europe - about 40% of the Earth's territory. Today, warming is already observed in 98% of the territory.

Of course, we cannot in any way affect the solar activity and the change in the trajectory of the planet, but it is in our power to reduce the emission of greenhouse gases into the atmosphere. About what measures humanity is taking for this, and what each person can do in everyday life, we will tell in one of the following publications. 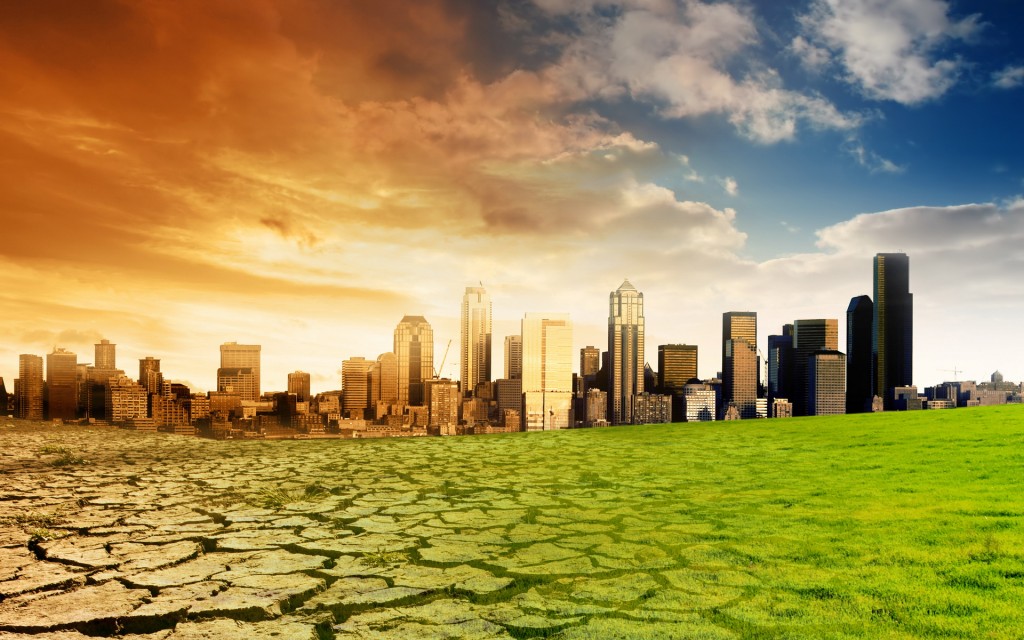