The great barrier reef is the largest coral colony in the world and the only object of wildlife that is visible from space. It is located in the Pacific ocean off the coast of Australia. Its length is 2500 km (which is approximately equal to the distance from Moscow to London), and its area is 344,400 square km. it Consists of 2900 individual reefs and 900 coral Islands.

How and when did nature create such a miracle?

This huge array consists of calcareous skeletons that belong to microscopic living creatures-coral polyps. They are tiny invertebrates that feed on plankton. Most often, coral polyps live in symbiosis with single-celled algae, which give them a bright color.
The great barrier reef began to form about 400,000 years ago. It has been growing most actively for the last 8,000 years, when the level of the world's oceans rose. 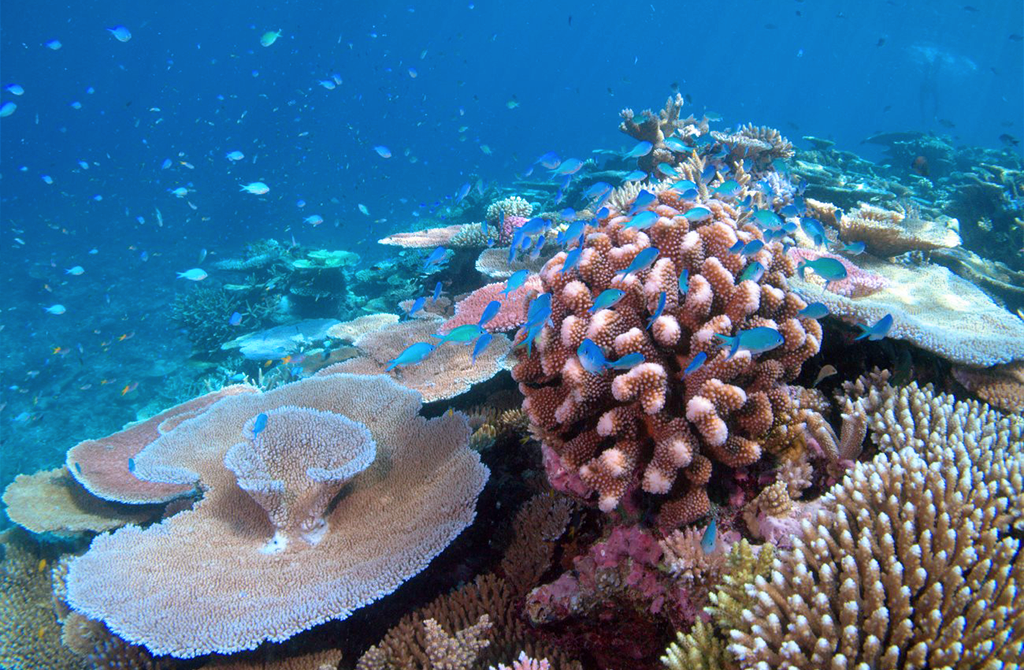 Corals are demanding creatures. For their growth, certain conditions are necessary: the water temperature should be at least 18 degrees (ideally 22-27), the water should be clear, salty and contain a lot of plankton and dissolved gases. Therefore, the Great barrier Reef is bounded to the South by the Tropic of Capricorn (the water temperature becomes lower to the South), and to the North by the shores of New Guinea, where the fly river flows into the ocean, and whose fresh waters reduce the salinity of sea water.

Inhabitants of the reef

The variety of forms and brightness of colors of the Great Barrier reef is difficult to imagine to a person who has not seen them. Divers who have made a dive on the territory of the reef, say that photos and videos are not able to convey its beauty. Among the corals that form it there are "antlers", fungi, brainworms, gorgonarii-only about 400 species. Their color can be yellow, red, pink, orange or brown. All together, they form an unusual landscape in which it is impossible to find two identical sites. 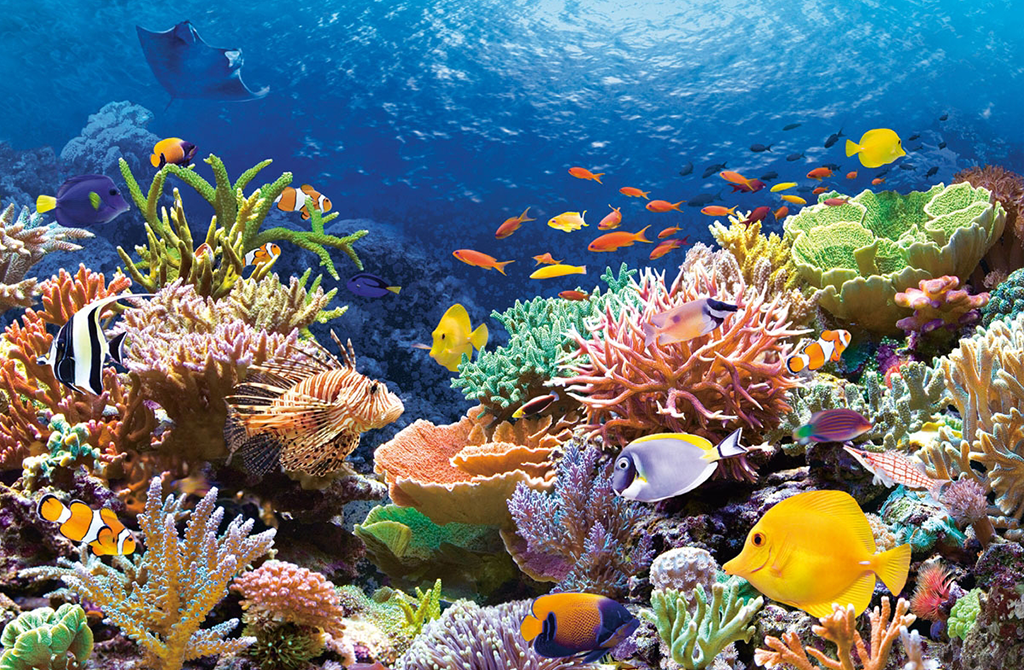 In addition to the corals themselves, the underwater castles of the Great Barrier reef are home to several thousand species of sea creatures. Currently, only 10% of its inhabitants have been studied:
But there are few plants on coral Islands: only 40 species. Mostly these are palm trees, the fruits of which were thrown on the Islands by the waves of the ocean.

The reef and man

Of course, such beauty and abundance attract the attention of people. It is impossible to say when the indigenous locals began to develop the reef. The first European to discover its existence was Louis de Bougainville in 1768. And the first person who managed to get through it safely on the ship was James cook. He found a navigable passage near lizard island.
The first navigable map of the reef was made only in 1840, 72 years after its discovery. 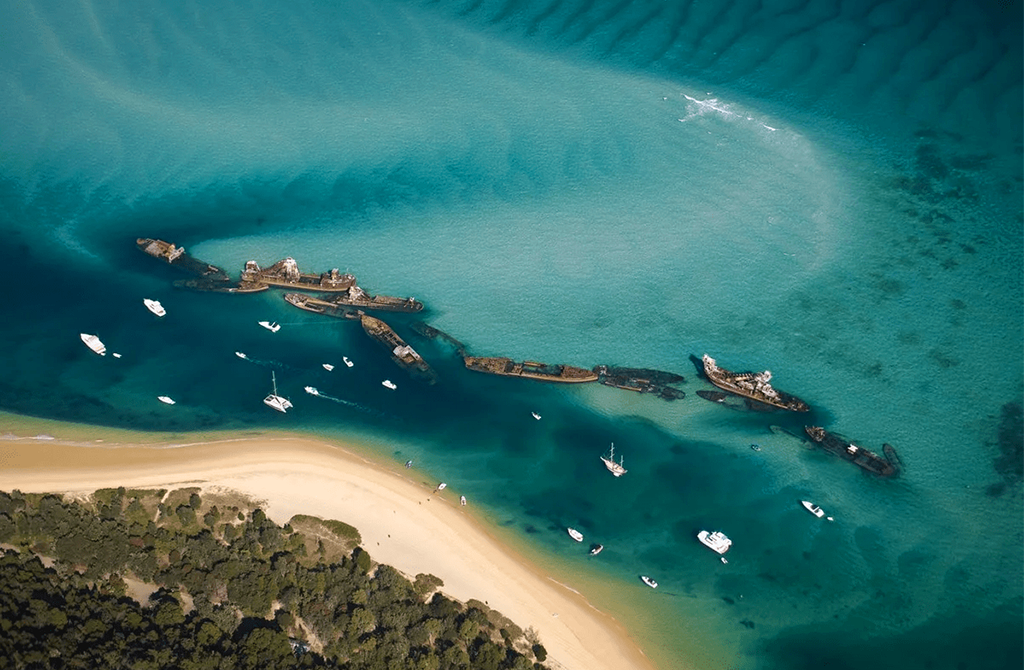 Many ships were wrecked by bumping into sharp coral tops. In total, the remains of about 500 vessels lie at the bottom of the ocean in the area of the Great Barrier reef.


The Great barrier reef is now a popular tourist attraction. Every year it is visited by several hundred thousand tourists. To protect the reef from destruction, the Australian government has made its territory a marine Park and divided it into 6 zones of accessibility. Access to the last, most secure, zone is only allowed to scientists who are engaged in the study of the reef. In the first, the most accessible, allowed shipping, tourism, sale of corals. Only some Islands are open to the public. All visitors are required to strictly observe the rules. In particular, it is forbidden to hunt the inhabitants of the reef and touch corals. In 1981, the Great barrier reef was included in the UNESCO world heritage list. But now it is threatened by the possibility of being placed on another, much sadder list: the list of world heritage sites in danger of extinction. According to Interfax, in August 2019, the Agency that controls the marine Park published a report in which it assessed its condition as very bad. Over the past 30 years, the reef has lost about half of its living corals. What is the reason? 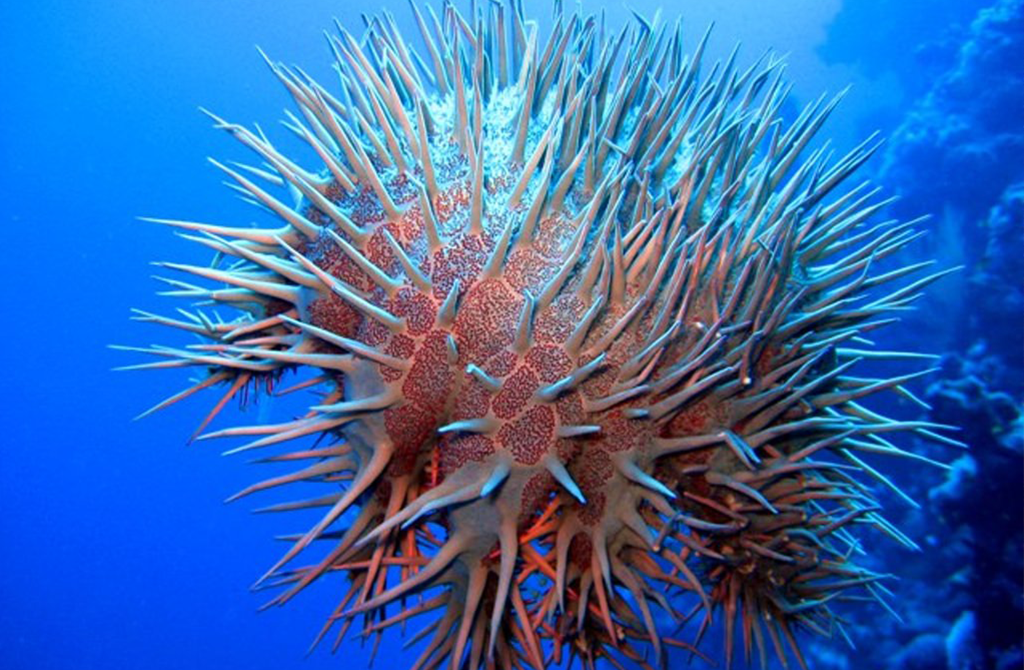 Despite the measures taken by the Australian government: the creation of a marine Park, the prohibition of mining and commercial hunting, the restriction of tourism, the condition of corals is deteriorating. If the situation does not change, UNESCO will include the Great barrier reef in the list of objects at risk of extinction, as early as 2020.
But there is also information that gives hope for the restoration of the reef. An international team of scientists studying the deep layers of coral deposits reported that over the past 30,000 years, the reef has already been 5 times on the verge of complete destruction.But each time the corals managed to adapt to the changed conditions, and as soon as the environment became more favorable, the reef was fully restored and continued to grow further. 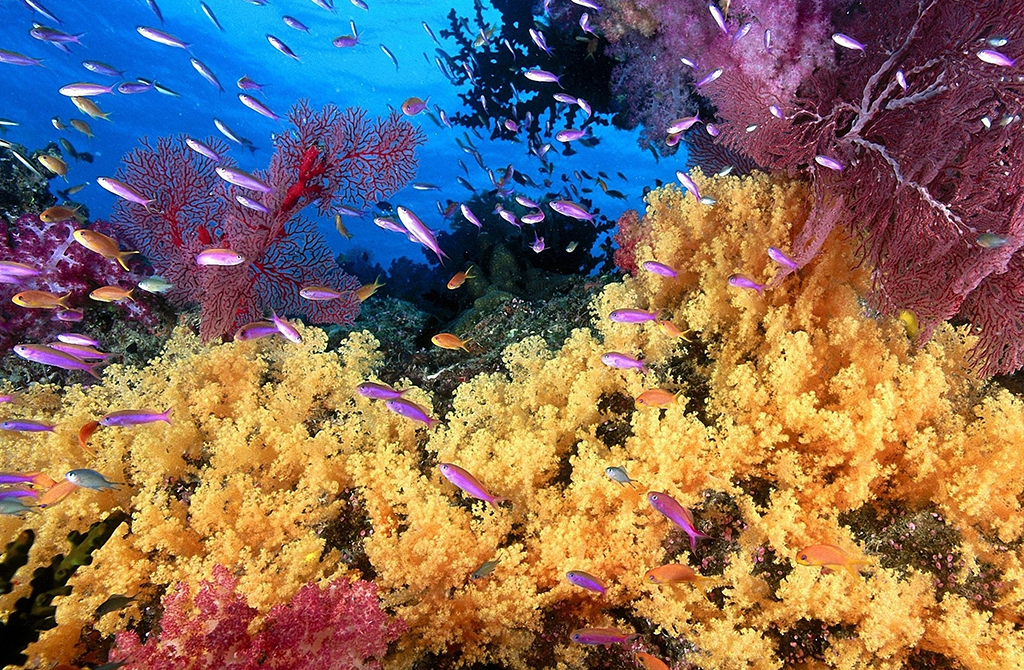 In addition, the scientists conducted an experiment, the results of which showed that corals are able to adapt to the increase in water temperature, and now this process is 50 times faster than before, when the climate changed less sharply.
Discolored areas of corals can also restore color over time. There are 100 reefs in the Great Barrier Reef system that have not been affected by mass bleaching. They can be the reserve for the recovery of the population. 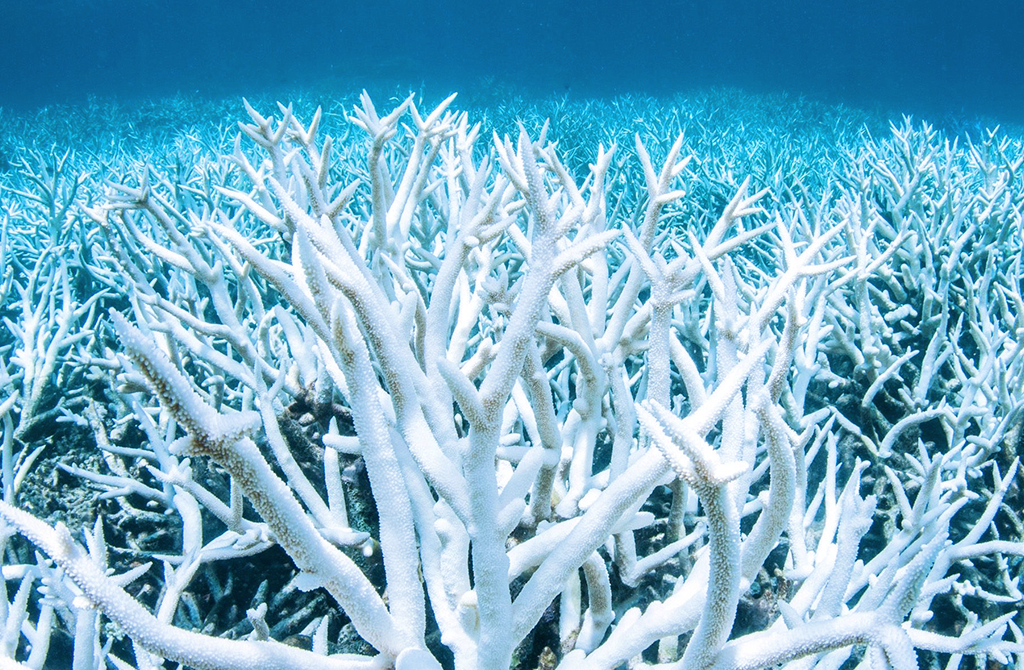 But this requires the help of a humans. We can't influence natural factors in any way, but we can reduce the rate of global warming to allow corals to adapt to new conditions, and reduce the population of the "crown of thorns" that destroys coral polyps. Perhaps then our grandchildren and great-grandchildren will also be able to admire the underwater coral gardens and their inhabitants not only in old videos and photos. And in the list of disappearing UNESCO world heritage sites will be one less object.