Rescue or marketing: what is bioplastics and is it really better than usual


We used to think that everything that has the prefix "bio" in the name is better, more useful and more environmentally friendly. This applies not only to products or clothing, but also products made of bioplastics. Is it so? Let's figure it out.
Bioplastics is an analogue of traditional plastics, made not from petroleum products, but from vegetable raw materials. Most bioplastics are made from sugar cane and corn, less often cellulose (wood chips, sawdust) and even food residues are used as raw materials. 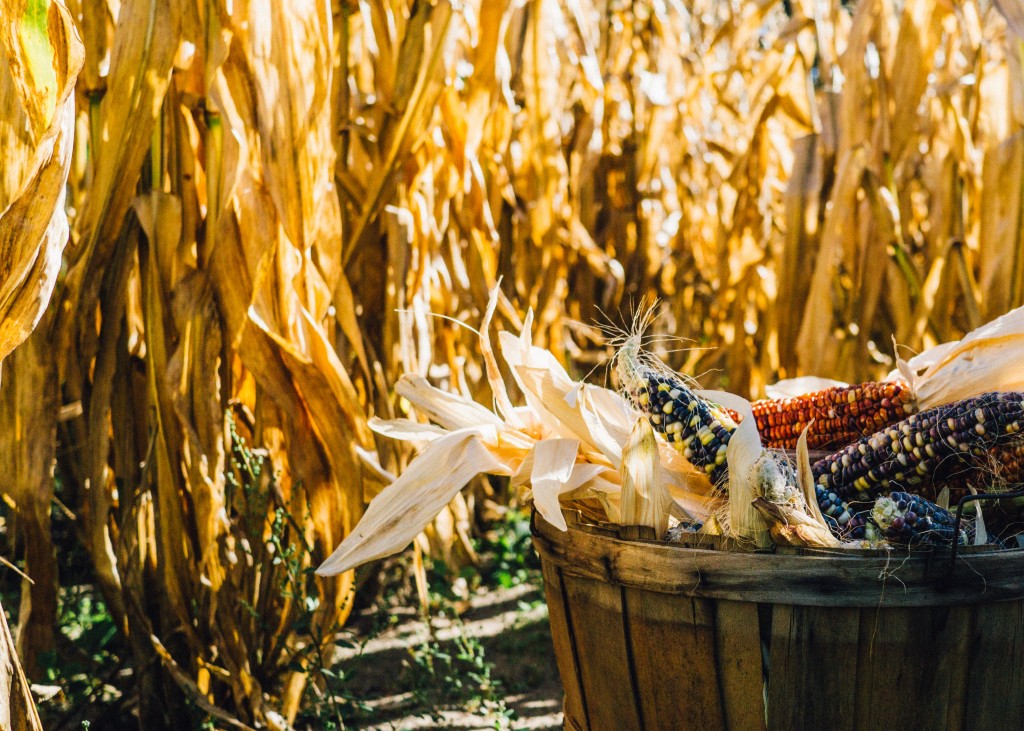 It would seem that what could be more convenient and environmentally friendly? The material is made of natural renewable raw materials and after use it should break down by itself into elements that are safe for nature. But this is not always the case.

The undeniable advantage of bioplastics is that much less non-renewable natural resources are actually used for its production: oil and gas, and the carbon footprint from its production is lower. But at the same time, the cultivation of raw biomass requires a large amount of arable land and water. Nitrates and phosphates used as fertilizers enter the air, water and soil, causing eutrophication of reservoirs (an excess of nutrients leading to the death of aquatic microorganisms and uncontrolled algal blooming) and the release of nitrous oxide into the atmosphere, which destroys the ozone layer.

It's not so clear about security either. Scientists from the Goethe University in Frankfurt conducted laboratory studies on the toxicity of 43 bioplastics products that have direct contact with food: disposable tableware, beverage bottles, wine corks. It turned out that their toxicity was not much different from their chemical counterparts. In their composition, from 190 to 20,000 foreign substances were found. 67% of the samples were toxic, 42% caused oxidative stress in the cells, 23% had an effect similar to hormonal. In general, according to one of the authors of the study, Lisa Zimmer, "biodegradable plastic is no safer than other plastics."

And what about recycling? The name "bioplastics" combines many materials with different properties. If possible, they are divided into three types.

The first group is non-degradable bioplastics. One of the most common representatives of this group is biopolyethylene. It is made from vegetable raw materials, but in structure and properties it is absolutely identical to its chemical twin brother. It is used to produce flexible packaging, bags, bottles. This type of bioplastics is most often found in Russia and accounts for 57% of the biopolymer market in Europe. This also includes bio-packaging for cosmetics. These products are ready for processing, but they need to be collected and processed separately.
The second group is conditionally considered biodegradable, but in fact, when it collapses, it turns not into natural substances, but into microplastic particles. The label "biodegradable" is also used for products made of traditional plastics, which quickly break down under the influence of certain conditions on microparticles. In this case, it is just a marketing move that allows the buyer not to feel guilty for buying a plastic bag.

And the third group of bioplastics is really fully biodegradable, that is, it eventually breaks down into natural substances: biomass, water, carbon dioxide, methane. But this requires strictly defined conditions: temperature, the presence of bacteria. Only a small part of them can be disposed of in a household compost pit, for the rest, a specially organized collection and composting in an industrial composter is required. And when they are buried at a landfill, in an anaerobic environment, they emit a large amount of methane – one of the main greenhouse gases-when destroyed.
What properties the product that has fallen into your hands has, you can understand from the labeling. If it is marked with “OK compost”, “Industrial compostable” or “Seedling”, it is intended for industrial composting. If you see the words "OK compost HOME" or "Home compostable", it means that it can be disposed of in a home composter or compost pit. If this label is not present, alas, most likely, your bioplastics, having worked out its term, will pollute the environment in the same way as its oil counterpart.

Therefore, if we really want to reduce the harmful impact of plastic products on the environment, we must first of all abandon the use of disposable items in favor of reusable ones.