The most humane hobby in the world is Birdwatching

Birdwatching is one of the most popular hobbies in many countries of the world. Some believe that this hobby originated in the 30s of the twentieth century, when English aristocrats were looking for the use of binoculars that appeared and began to "spy" on wildlife, in particular birds. According to other sources, birdwatching appeared in the 1950s, and its founder was the famous ornithologist Roger Tory Peterson.

Today, this type of hobby is considered one of the most humane types of hobbies and belongs to ecotourism. Birdwatchers divide themselves into two types: those who have a certain knowledge base in ornithology and are interested in birds from a scientific point of view, and those to whom observation simply gives aesthetic pleasure with a psychotherapeutic bias. 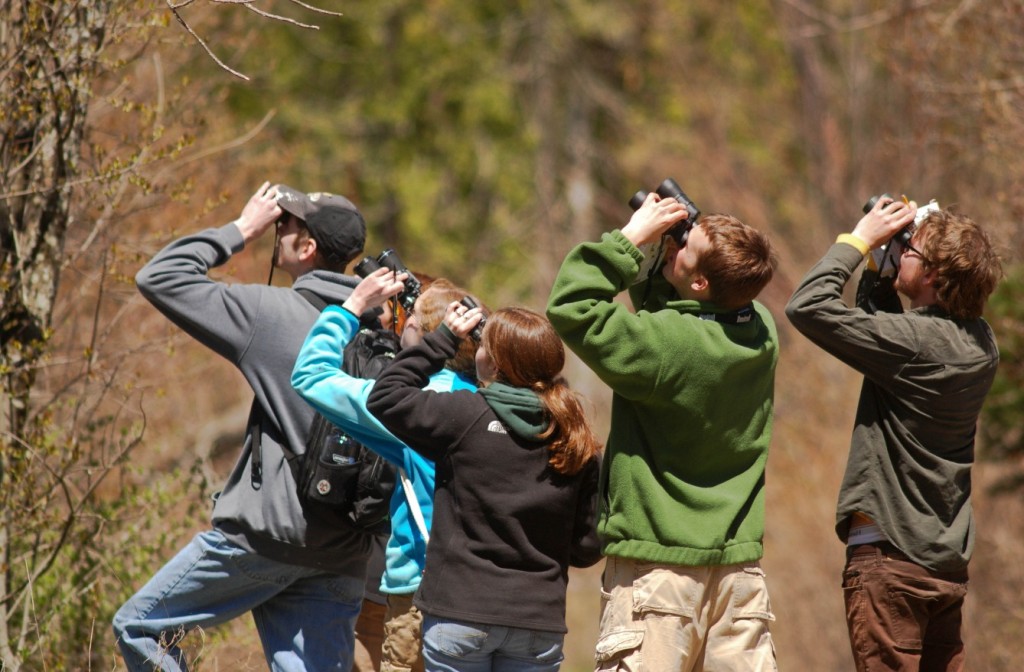 Binoculars and cameras are used for birdwatching. Birdwatchers photograph bird dwellings, observe the appearance and development of chicks, record the features of birds caught in the lens, record various sounds made by birds on a dictaphone, keep diaries and actively share their data on social networks.

Many birdwatchers participate in competitions, the main purpose of which is to recognize as many representatives of birds as possible, seen in a 24-hour period of time in a certain area. The main rule is that any contact, except visual, with birds is strictly prohibited.

Birdwatching is a great opportunity to fill your walks with interesting meaning, make new friends and even help ornithologists! After all, they often use the help and materials of amateur photo hunting for birds. And in order to start doing this kind of hobby, it's enough just to go to the nearest square or park. It is not necessary to go to the forest in search of interesting species of birds, there are many birds in the cities that you can watch.

So during the coronavirus pandemic in 2020, according to the observations of residents of the Vladimir region, rare birds that have not been seen for a long time, for example, black-necked and red-necked grebes, returned to the cities.

Do you want to know more about them? Follow the project "Let's save the Red Book birds of Russia together!" and subscribe to the newsletter of the Notivory Foundation.