As in the world of humans, there are different parents among animals. Some forget about their children as soon as they are born, replacing the quality of care with the number of descendants - someone will survive. And there are those who tenderly care for babies until they become adults and can start an independent life.

Who can be considered the most caring parents in the animal world? 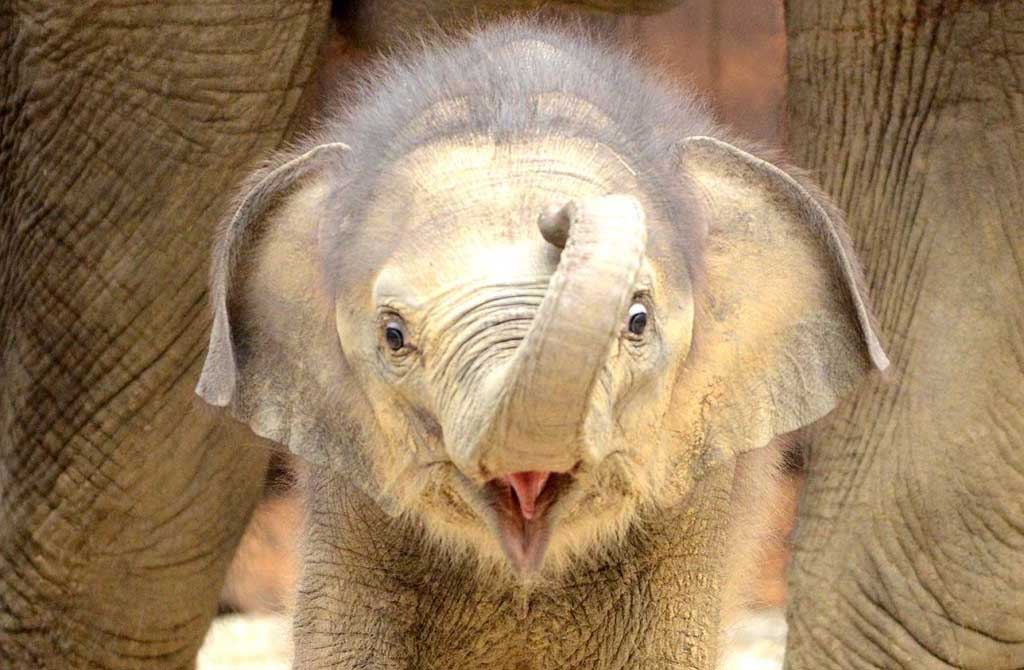 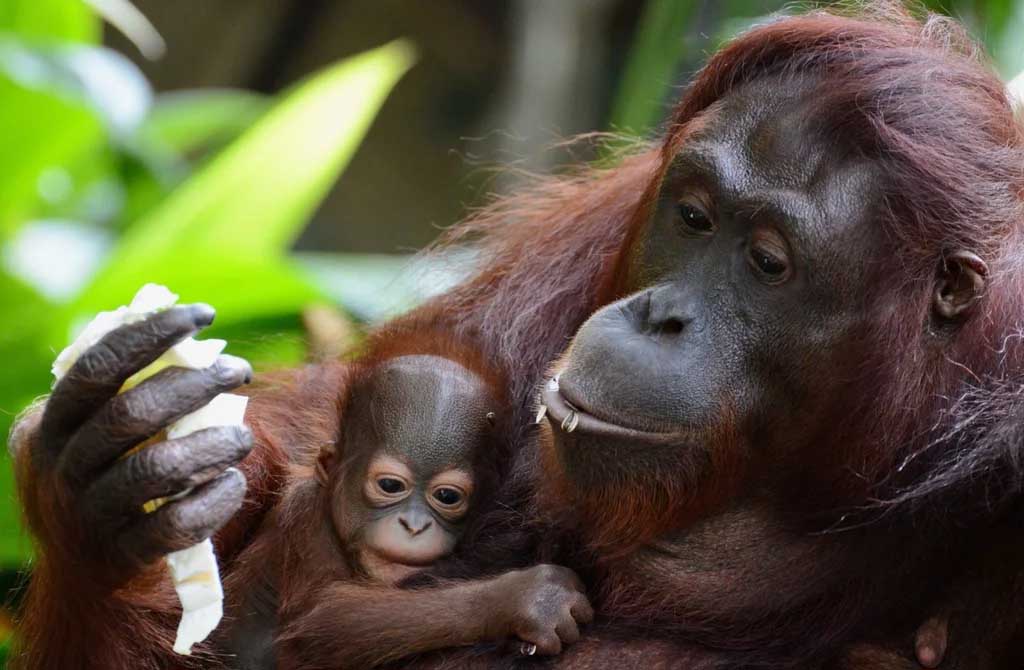 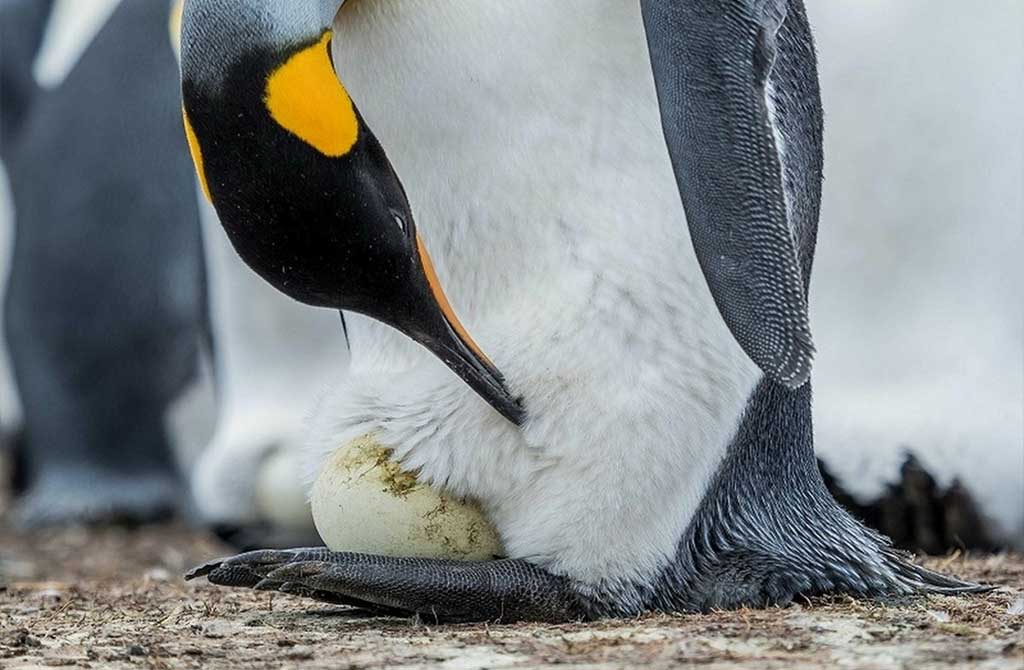 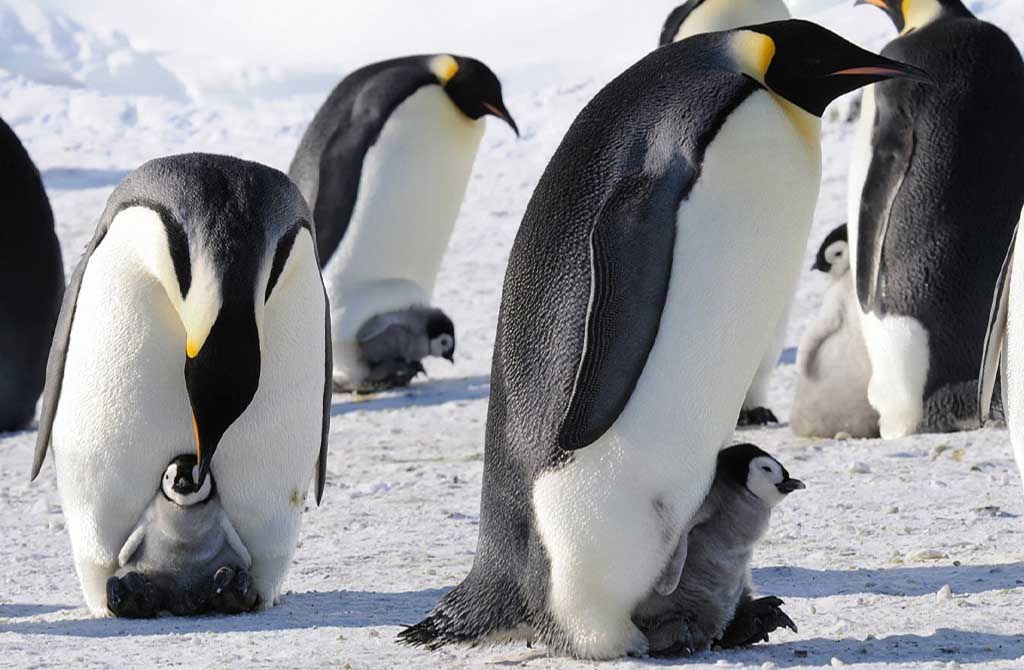 The penguin colony has a nursery for Chicks, so that after the children are born, parents can go in search of food together. When they return, they regurgitate food and feed the babies, while unmistakably finding their child in the crowd of squeaking penguins. 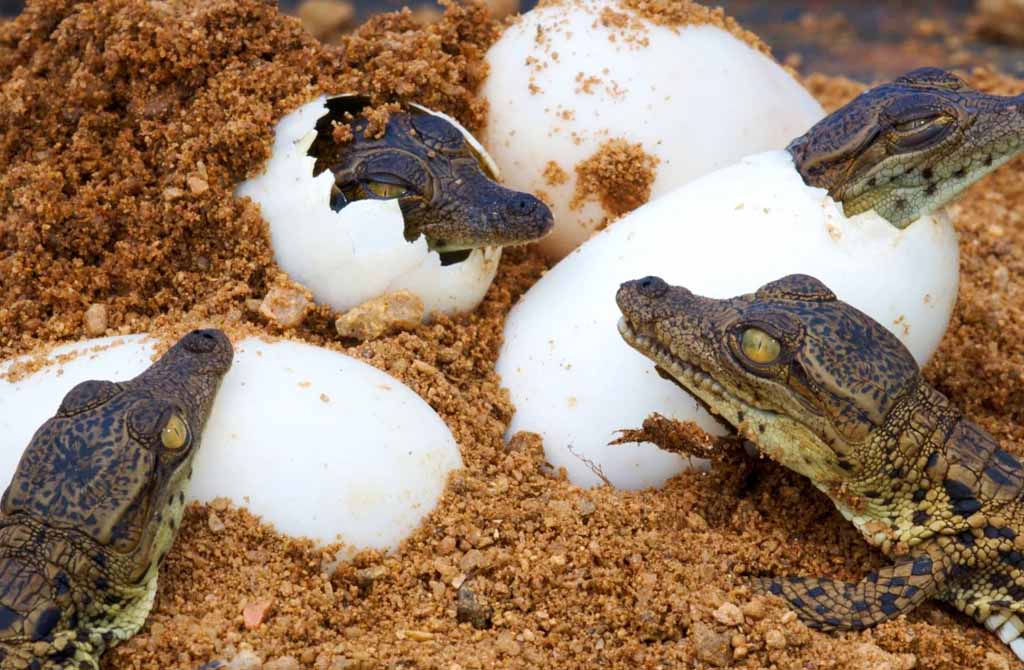 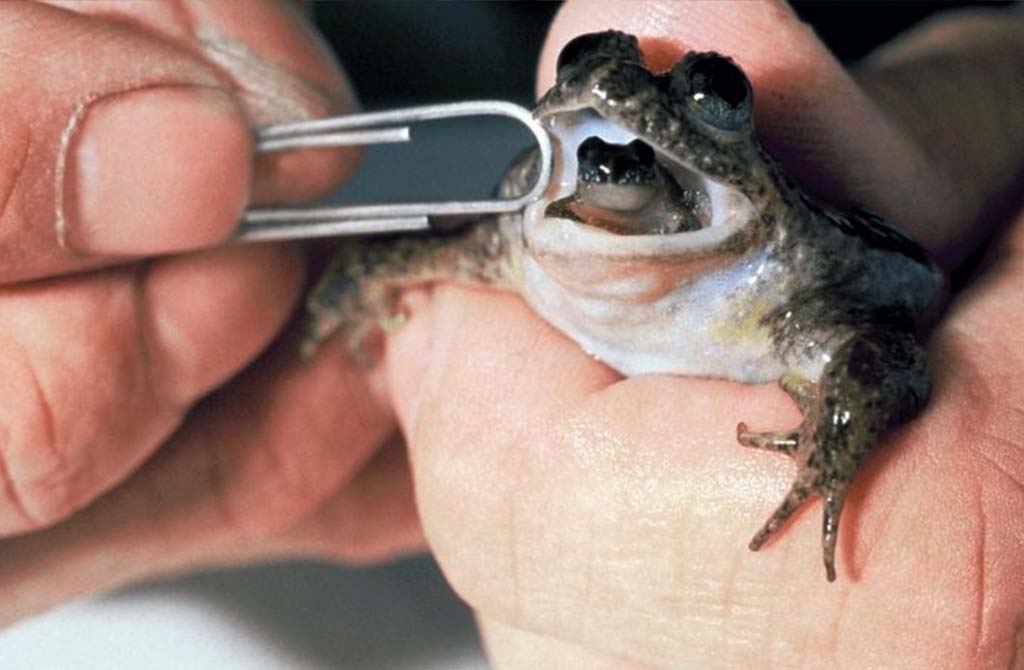 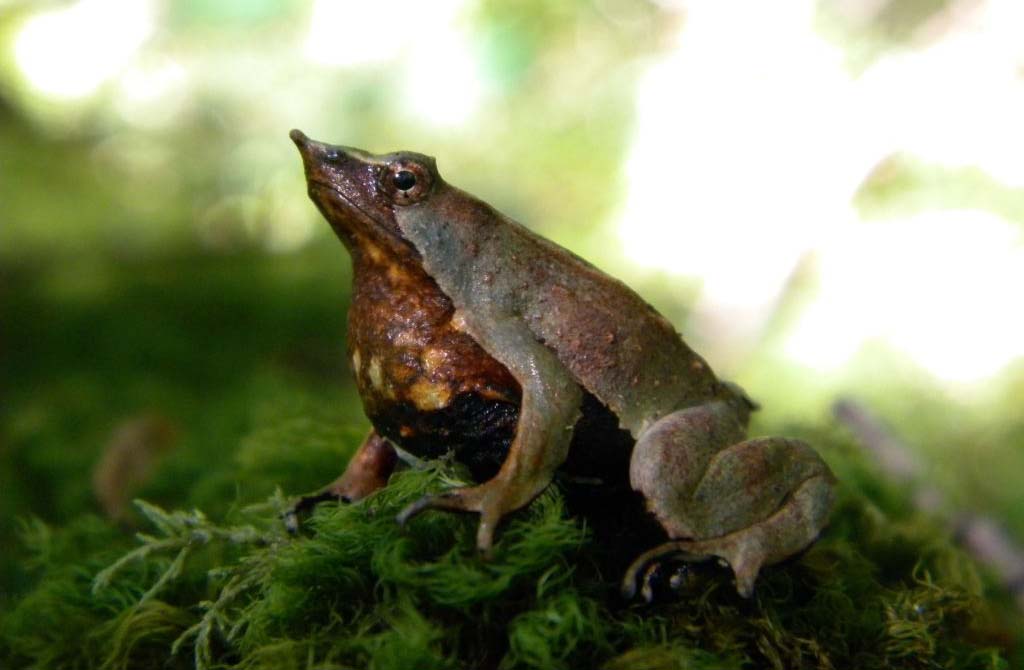 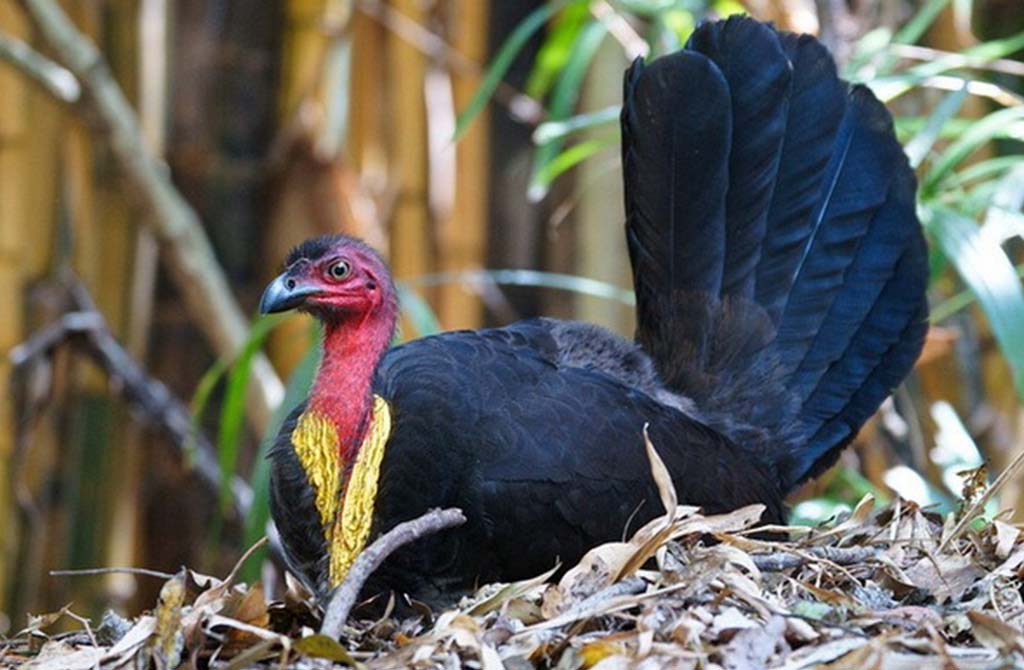 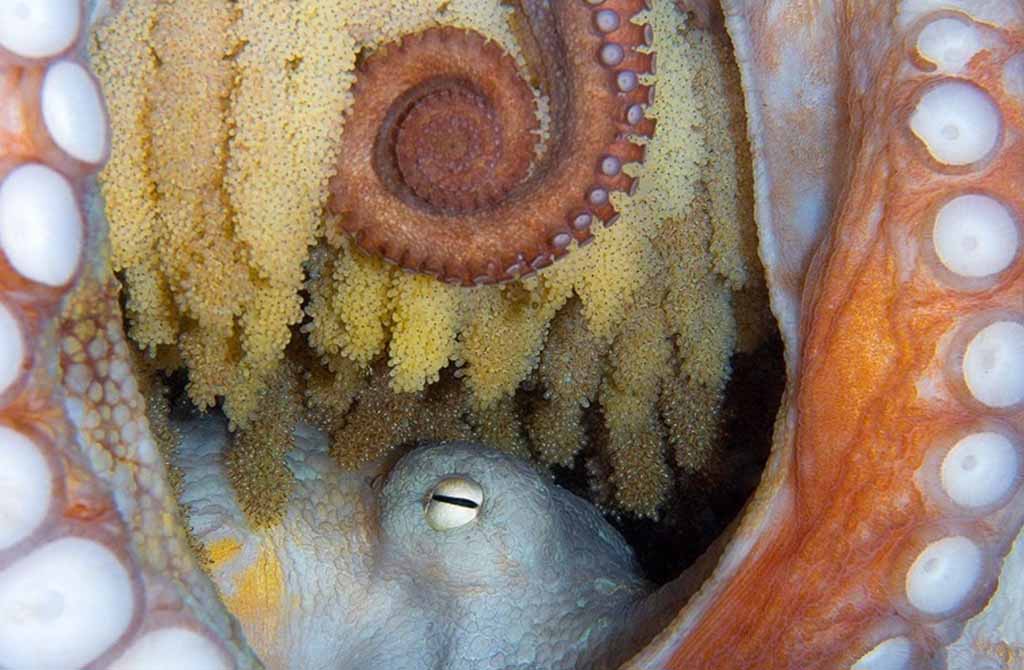 Of course, it is much easier to take care of a child when diapers and baby food are at hand, but animals have their own techniques, and most importantly, a great desire to raise and protect their offspring, thanks to which they could get the title "parent of the year".