In Crimea, on the Bank of the Atlesh tract, near the popular love Bowl for divers, there is an unusual place. Here are three black-and-white checkered slabs touching at the corners, and between them is a stone with the inscription "ichthyander" half-erased from time. This is a monument to human enthusiasm, hard work and an irresistible desire to find out what is still there, under the water... 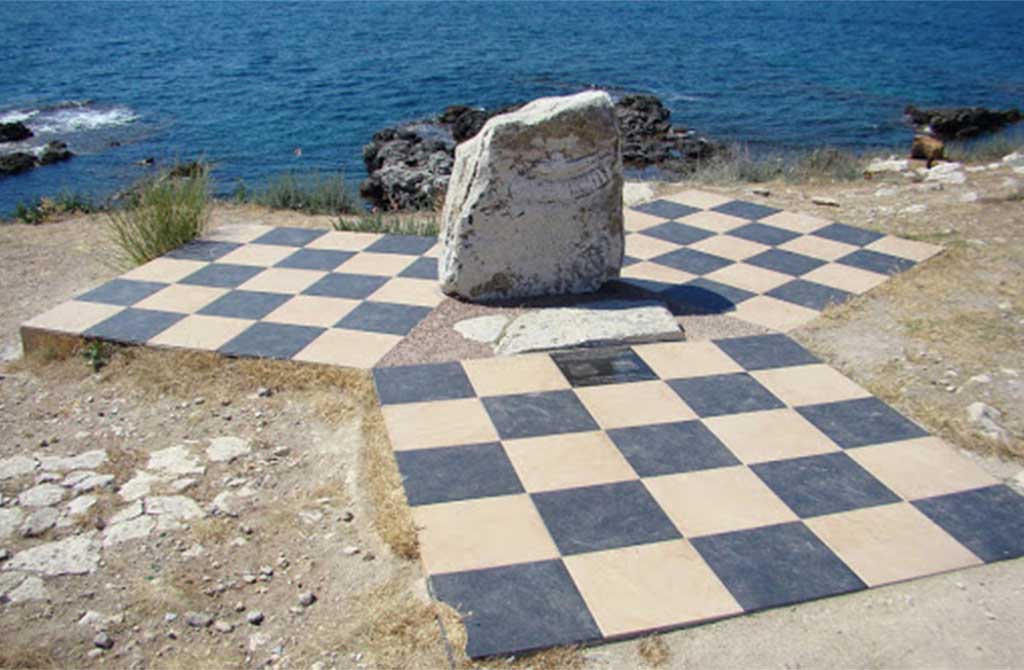 At this place, the project was implemented, called "ichthyander-66“, not in honor of the hero of the story of A. Belyaev, but in honor of the Donetsk diving club”ichthyander". Its founder and Director was surgeon Alexander Hayes. Members of the club, inspired by the example of foreign colleagues, in particular Jacques-Yves Cousteau and his "Conshelf“, became the authors and creators of the first Soviet”house under water".

Scientific support the project was provided by Y. N. Kiklevich. Researchers were interested in how to technically construct an underwater house and provide it with everything necessary for life, how the human body reacts to being under water and how to avoid troubles associated with pressure drops. 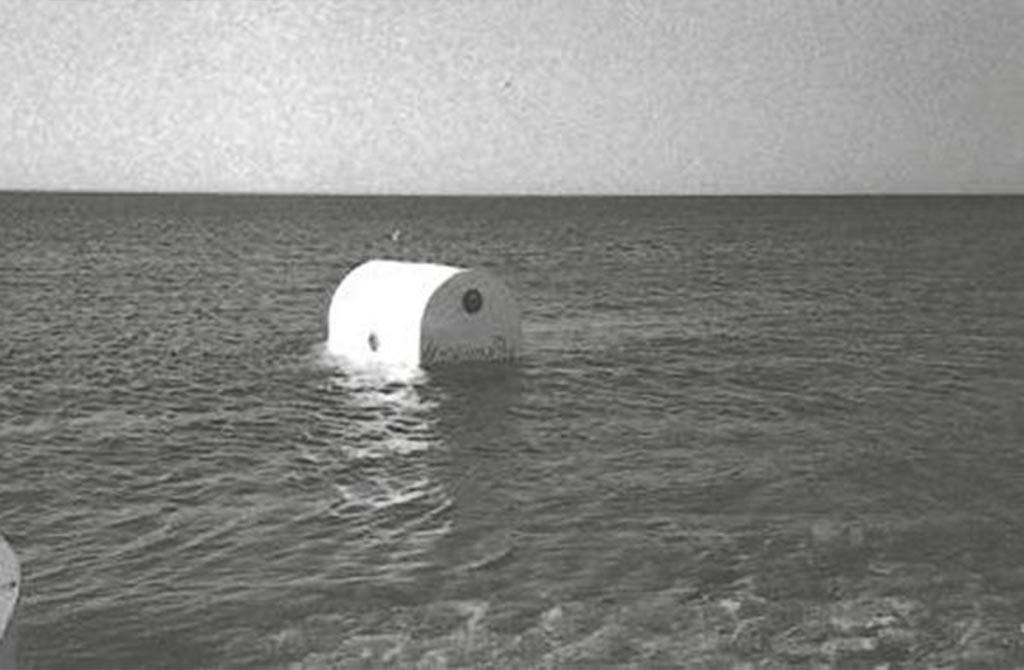 All work was carried out exclusively on a voluntary basis. The project, according to one of its participants, “started with a pile of scrap metal and stainless enthusiasm.” The creators of "ichthyander" were helped by the Institute of mining and mechanical Cybernetics, where many of the project participants worked. They were allocated old decommissioned equipment, a certain amount of rolled metal and a construction site. The house was made in the form of a bell.

In July 1966, the already assembled underwater house was sent to Cape Tarhankut, which was chosen as the site of the project for its desolation. On the beach, enthusiasts, about 100 people, set up a tent city and started working. 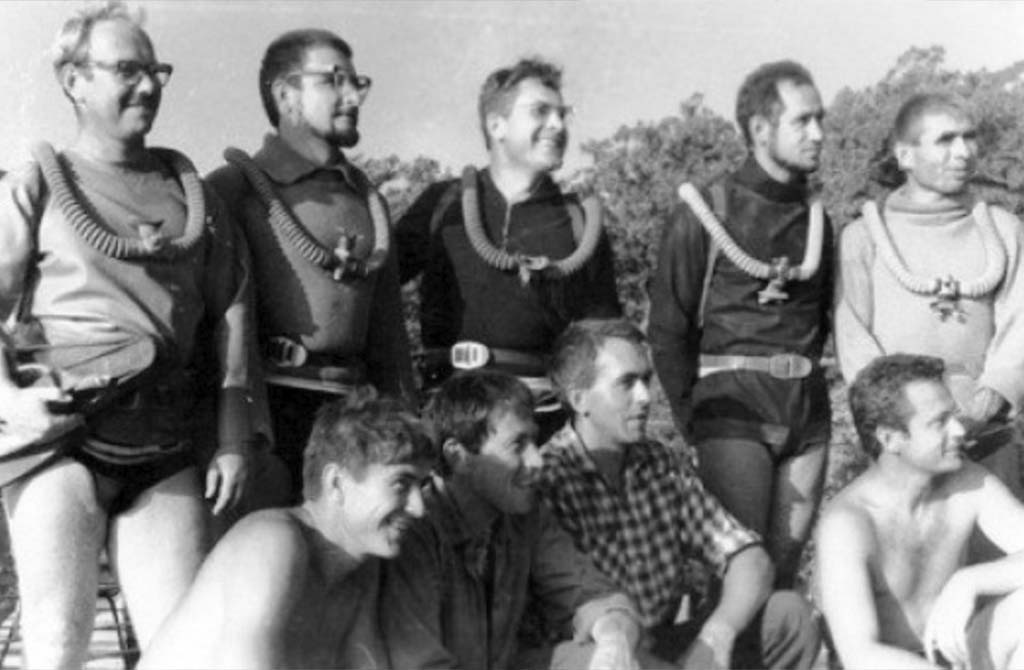 The first underwater house was only 6 m2 in size and was designed for two residents. It received air and fresh water through special pipes, and food was passed in containers by divers. In addition to artificial lighting, the house had natural lighting. To do this, the dome made 4 portholes of organic glass. The ichthyander was even equipped with a telephone connection, and ventilation allowed the Aquanauts to smoke.

It was going to be lowered under the water on August 19, but a strong three-day storm prevented it, after which many people left the tent city. The remaining participants on August 23 still loaded the structure to a depth of 11 m. The first inhabitants, including Alexander Hayes, lived in it for a total of 3 days. 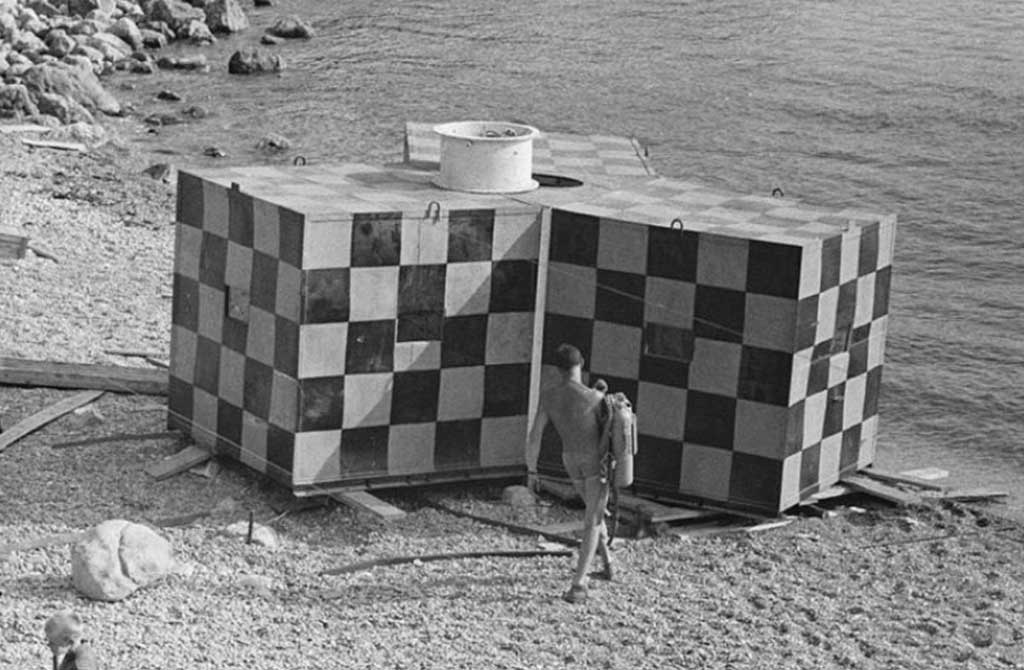 The experiment was successful, became world-famous, and the following year a new underwater house - "ichthyander-67", designed for five people, was launched off the coast of Laspi. It had the shape of a star with three rays and consisted of 4 rooms with a total volume of 28 m3. The house could accommodate 5 people, as well as several rabbits, rats and Guinea pigs. This time he was under water for 2 weeks. 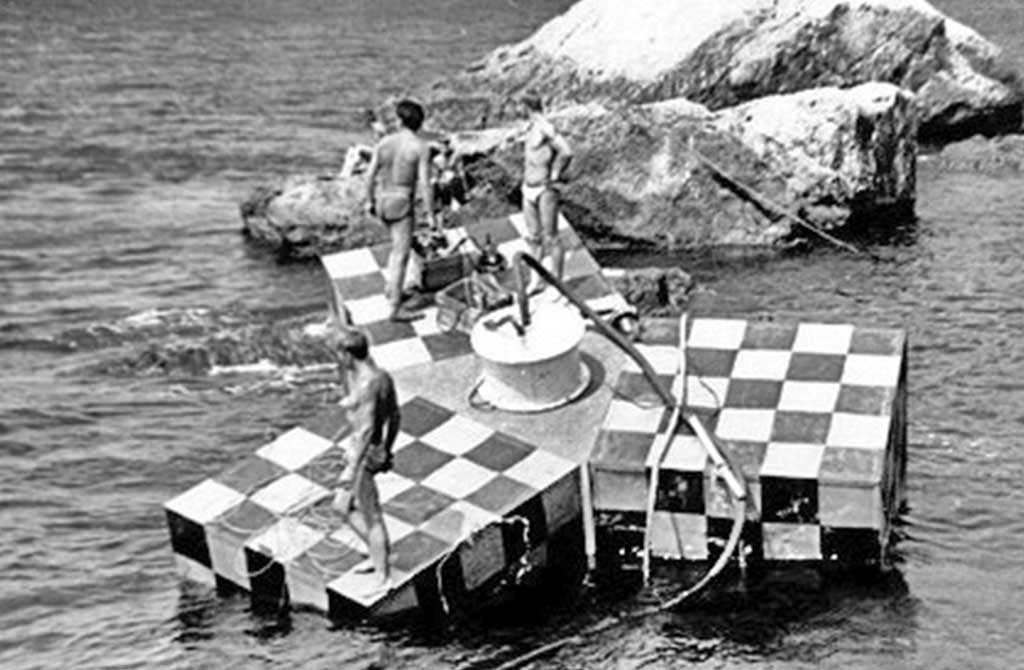 A year later, in 1968, a new project, "ichthyander-68”, was launched, but it was already purely technical in nature: it worked out technological tasks for surveyors and drillers.

It was planned to launch the next version of “ichthyander-69“, but it was not destined to take place: the project was rejected and” decision from above " was closed. 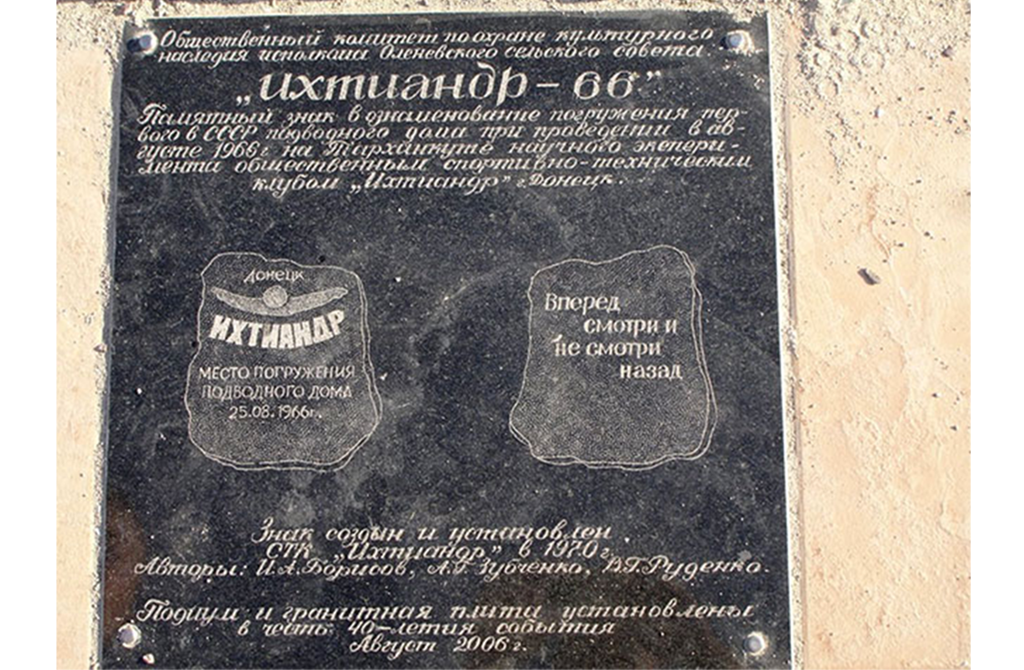 In 1970, a memorial stone was laid at the place where the ichthyander-66 was submerged. In 2006, a monument to the first Soviet house under water was opened. To get there, you need to go to the village of Olenevka, and then walk a few kilometers along the coast to the East of the lighthouse. 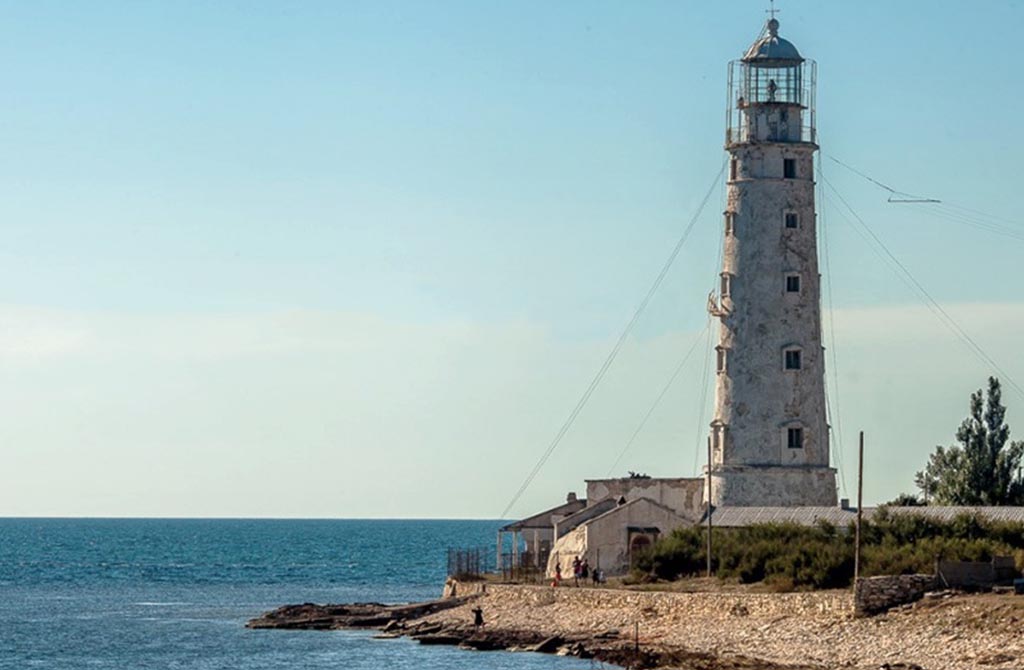 The monument stands on an observation platform that offers a panoramic view of the sea. And next to it is another interesting object-the Cup of Love. Why it is so called and what legends are associated with this place, we will tell you in one of the following publications.