Tons of plastic are becoming useless garbage every second around the world. The problem of plastic waste literally lies on the surface: they fill the entire environment, including the oceans. Tens of tons of plastic fall into the world's oceans every year, and this directly affects both marine inhabitants and land dwellers.
However, humanity has a choice: to find a biologically pure alternative to plastic. Modern fighters for ecology along with scientists develop their materials based on natural ingredients. One of the most interesting alternatives is growing mushrooms to replace plastic products. Scientists have learned to grow mushrooms of the right density, size and shape. This is because mushrooms are made up of many different strands that grow from the core. Mushrooms can replace several materials: leather, rubber, cork, and, of course, plastic. For example, a surfboard has already been "grown". Mushrooms are gaining popularity in the field of ecodesign: they can easily replace materials for the production of packaging, insulation, home goods. Artificially grown algae can also replace plastic. Scientists have long found out what is capable of inconspicuous aquatic plants. Algae have an incredible ability to consume water pollutants, purifying it; and in the process of photosynthesis, these plants consume carbon dioxide, returning pure oxygen to the atmosphere. The process of creating a biomaterial from these plants is simple: crushed algae are required for production. Recreated bioplastics based on algae granules are used for the production of toys, packaging, Souvenirs. Leftovers from the production of potato chips and French fries, namely starchy residue, is perfect for creating a new, eco-friendly material to replace plastic bags. Analog material is composed of polyurethane, as well as disposable bags, but for starch it requires several times less, which ensures its Biodegradability. The starch-based material is suitable for the production of plastic bags, which, by the way, are much stronger. In addition, the use of starch will not only reduce the use of plastic, but also reduce the use of oil-based materials, which will also have a beneficial effect on the environment. 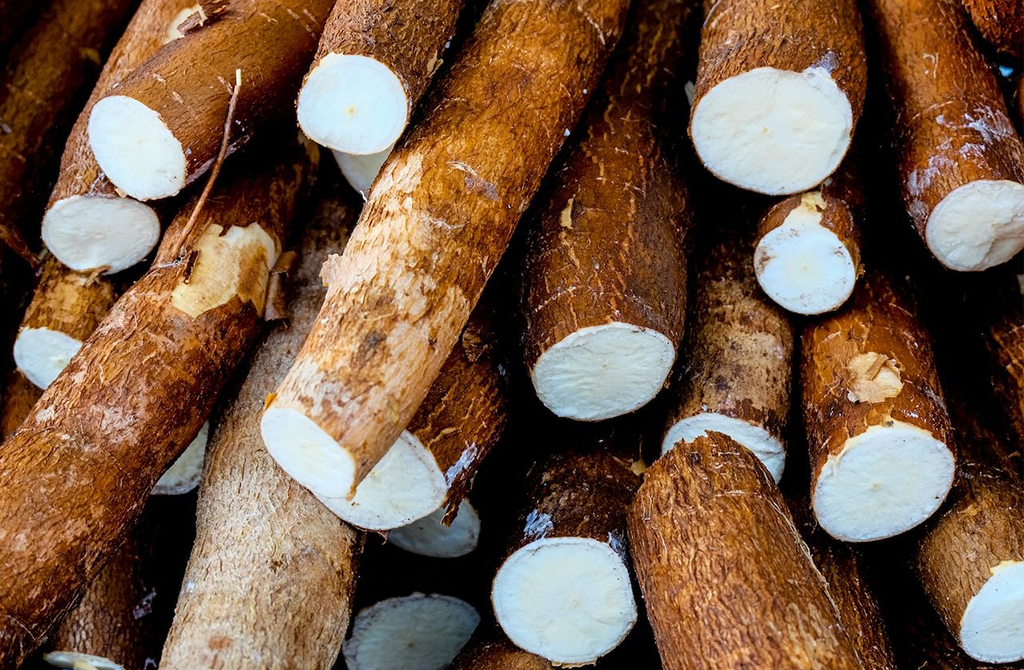 Cassava - food trade in non-tropical plant that grows in Asia. The plant is quite unpretentious in cultivation, but gives huge yields, especially in hot countries. Cassava can be eaten, but scientists have proposed a new way to use it. On the basis of cassava starch, with the addition of oils and resins, it is possible to create an environmentally friendly material identical to plastic in its properties. Cassava plastic decomposes within a few months, leaving no toxic residue.

The main advantage of all alternative materials is their Biodegradability. Modern materials are composed of environmentally friendly components that are not able to harm either the environment or its inhabitants. Plastic waste pollutes the entire planet, but thanks to modern alternatives and conscious consumption, people will be able to neutralize the consequences and prevent even more serious.