Many famous scientists, artists, writers and composers during their lifetime were considered eccentric people and surprised others with their actions and habits.

Contemporaries often described their eccentricities in letters and diaries, and thus this information has reached our days.

Studying these testimonies and the works of long-gone geniuses, modern scientists give them quite modern "diagnoses", for example, autism.

Autism is a mental disorder whose main symptoms are impaired interaction with other people and emotional disorders.

These features are innate. They can be expressed in different degrees. If you are not an expert, sometimes it is difficult to determine where the mild degree of autism is, and where it is just a character trait. But there are traits common to all autistic people:

At the same time, people with autism are often talented in one thing, such as painting or mathematics, and the ability to fully focus on the subject helps this talent to unfold especially vividly.

One of these people is the Austrian composer Wolfgang Amadeus Mozart. According to contemporaries, his facial expressions were poor, he often made involuntary repetitive movements.

He was characterized by increased excitability and sudden mood swings.

Conversations quickly bored him, and when bored, he could behave inappropriately, for example, start jumping on chairs or meowing.

Mozart had a very sensitive ear, he was acutely responsive to loud, harsh sounds. But his music after several centuries still fascinates and fascinates listeners.

Another genius with autistic traits was the brilliant physicist Albert Einstein. He didn't speak until he was three, didn't do well at school, and had almost no friends as a child. 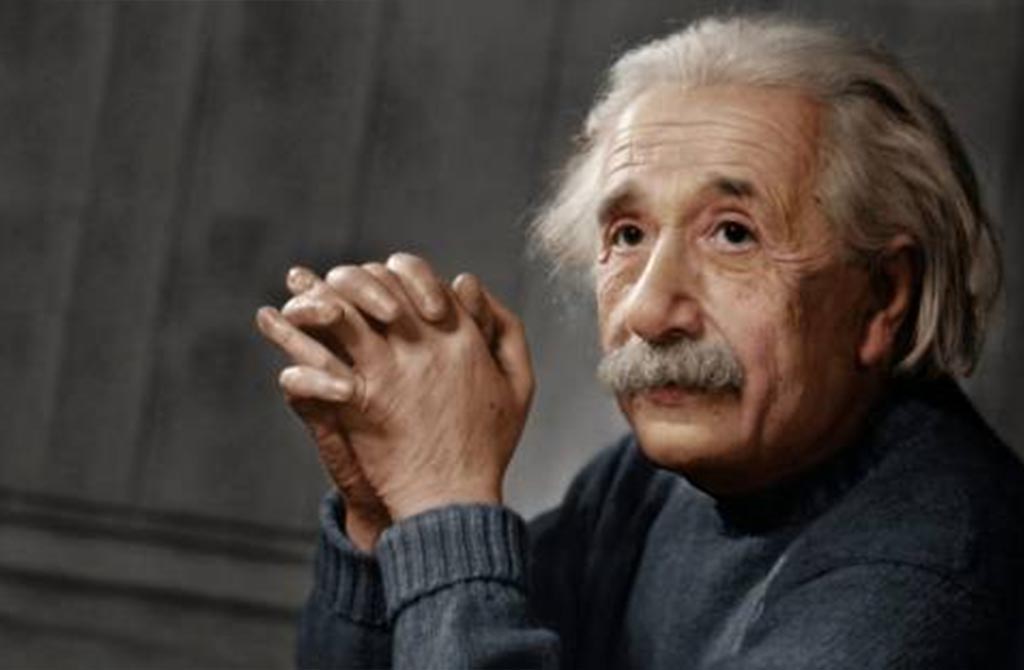 Einstein couldn't stand being touched. It was not easy for him to Express his thoughts verbally, the students hardly understood his lectures. Often he repeated the same sentence several times. Despite his remarkable intelligence, communication problems made it difficult for him to find a job.

The scientist did not pay attention to appearance, could leave the house in a suit and green Slippers. And his hairstyle, which resembles the mane of a lion, has become canonical for the image of an eccentric genius in movies and on stage.

However, learning and communication difficulties did not prevent him from formulating the theory of relativity and winning the Nobel prize.

The character of another great scientist, the Creator of the theory of evolution, Charles Darwin, also had autistic traits. Since childhood, he did not like to communicate with people in person and preferred to write letters. He had a fixation on certain objects: he collected birds ' eggs, butterflies, shells and minerals, and was interested in chemistry and machinery. 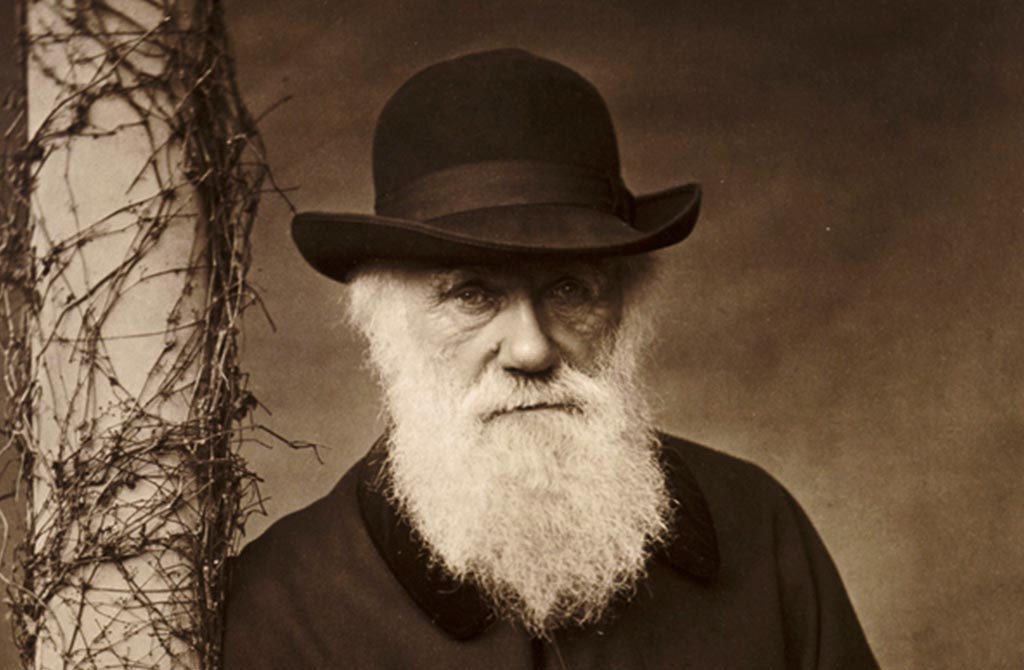 Darwin thought in images, which is also characteristic of autistic people. And, according to the stories of people who knew him, he had a tendency to repeat movements.

Traits of autism are found in the behavior of Michelangelo, Leonardo da Vinci, Hans Christian Andersen, Marie Curie, Jane Austen, Abraham Lincoln, and many other people who have contributed to world history and culture. 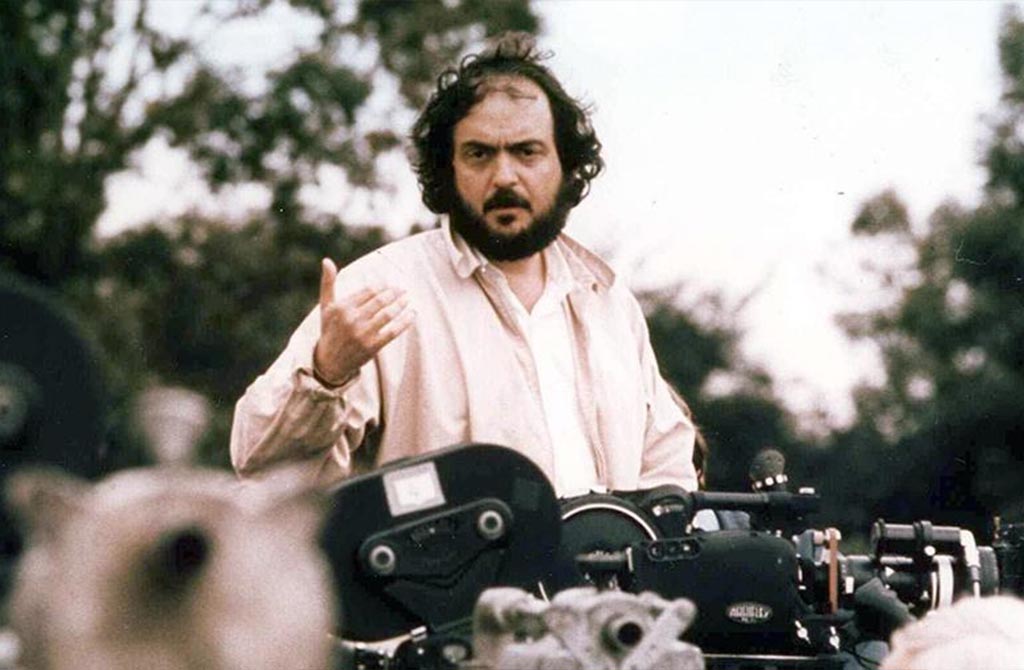 Among our contemporaries, Asperger's syndrome (high-functioning autism) was officially diagnosed in Directors woody Allen and Stanley Kubrick. But the "list of suspects" includes many celebrities, such as bill gates, Tim Burton, Daryl Hannah, Courtney Love.

Congenital autism spectrum disorders are also found in animals. Observations of dogs and horses have shown that such offspring are usually given by very young females. As a rule, in nature, adult males avoid too young females, even if they show by their behavior that they are ready to mate. But if they do get pregnant, some of the offspring may be born with behavioral abnormalities. Such cubs refuse mother's milk, avoid contact with other animals and people, and show aggression. At the same time, they feel an irresistible craving for water, ready to splash in a puddle, a drinking bowl or a bowl of water.

In nature, these babies most likely do not survive, but people sometimes try to treat them with homeopathic medicines, feed them manually and raise them. Sometimes it works. So, for example, lucky puppy of a Central Asian shepherd named Altair, born in 1993. He was released, he lived to 9 years and even served as a guard, but all his life he allowed only one person to come to him - the instructor, who fed him while he was a puppy.

Being autistic in our crowded world is not easy. But it is important to accept your identity, give yourself the freedom to not be like everyone else, listen to yourself and develop your talents.

Who and how built the first soviet house under water and how this experiment ended?