Thanks to the efforts of environmental organizations, captive breeding programs and special legislative measures to protect the environment, people still managed to save some unique animal populations from extinction.

The far Eastern leopard is a predatory mammal of the cat family that lives in Russia, North Korea and China. 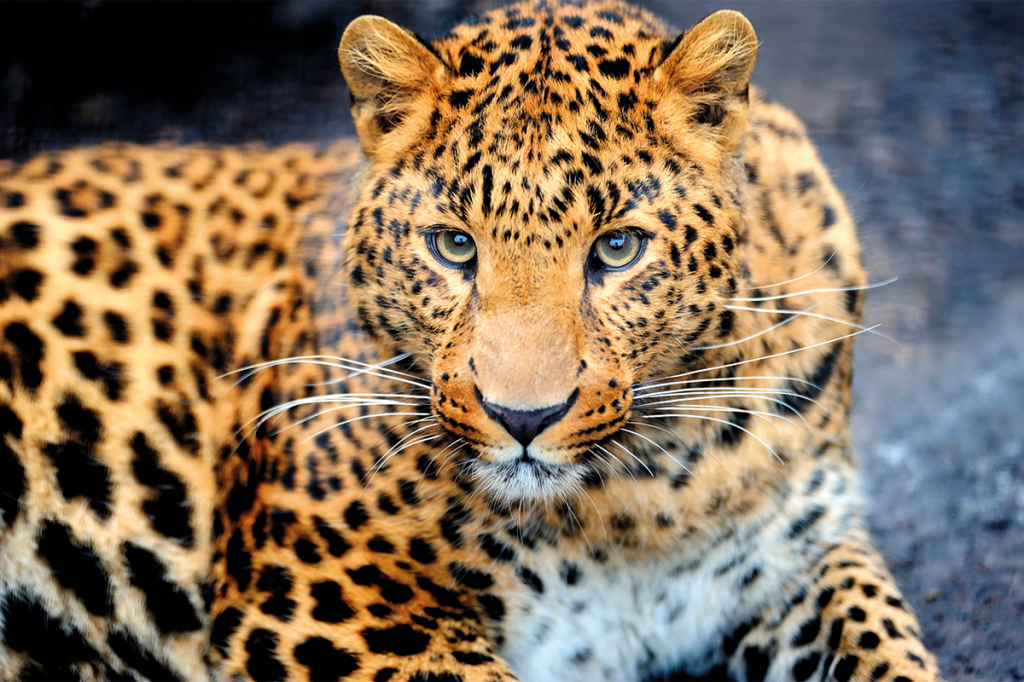 Extremely rare representative of the cat family is the most attractive victim for poachers. Poaching severely threatens the leopard population. Measures to combat all countries that are part of the habitat of leopards, are not able to solve this problem until the end, however, a serious progress in the face: the number of individuals in the wild in 2006 was 30 individuals, and in 2013 already about 50 – 60. Also since 2007 in Russia Amur leopards are bred in captivity to preserve the species.

The humpback whale or long – armed striped whale is a marine mammal belonging to the family of striped whales. A distinctive feature of the mammal is a dorsal fin resembling a hump. Thanks to him, the whales got their name. 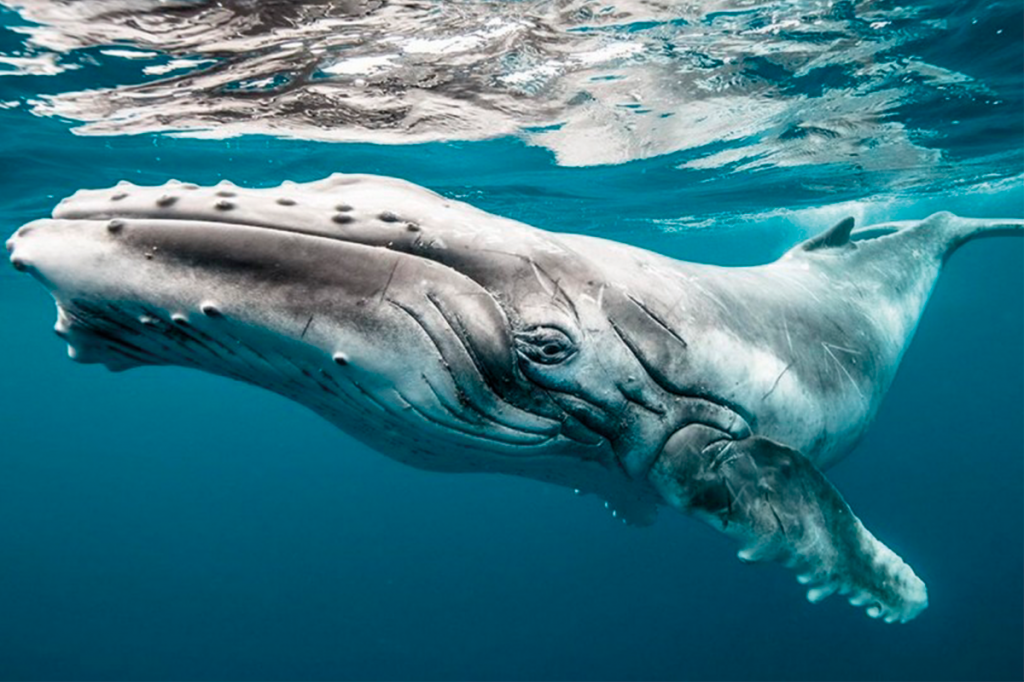 Sufficiently large and strong mammals were first threatened in 1966. At that time, the whale population was only 5,000 individuals, which is only 10% of the total population. Conservationists faced a difficult task: it was possible to revive the population of humpback whales only in the conditions of natural habitat, because it is almost impossible to keep individuals weighing 36 tons in captivity. Thanks to the ban on hunting, there are currently about 40,000 individuals in the world's oceans. Humpback whales are no longer on the brink of extinction, the population is growing every year.

Bison is a large mammal of the bison family of the order artiodactyls. Bison are the last representatives of wild artiodactyls in Europe. The habitat is quite wide: coniferous and mixed forests of Europe.

Until 1927, bison were actively hunted, but the population did not approach zero. For the revival of the population began German biologist Heinz heck. Thanks to his efforts, the population of individuals now reaches 4,000 individuals. For a population of such a large animal as the bison, this is not much. In addition, they are still quite weak to external natural disasters and diseases.

Oryx is an antelope from the genus of bulls. Previously, Oryx lived in the deserts of Western Asia. White Oryx are the smallest representatives of the family, the growth of an adult reaches no more than 100 cm. 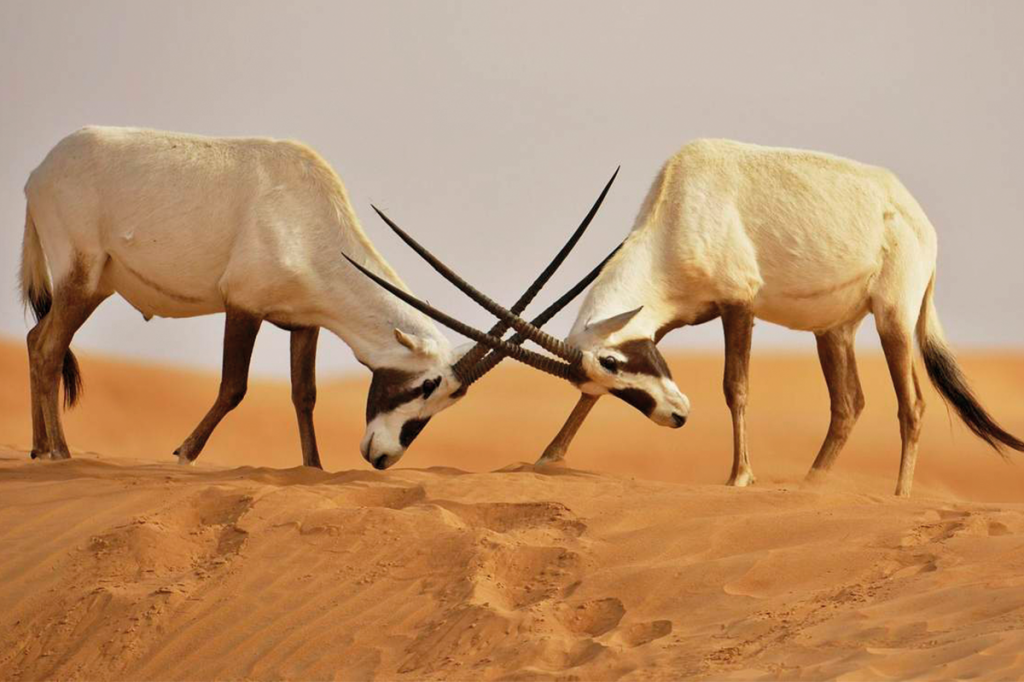 Since the end of 1960, when there was a sharp decline in the population, the program "Operation Oryx" was introduced, the essence of which was to raise Oryx in captivity for later return to their natural habitat. The program is recognized as the most successful: the number of individuals increased from 240 to 1.5 thousand. Currently, there is no threat of extinction, the population grows naturally.

The bald eagle is a predatory member of the hawk family. The habitat is North America. As one of the largest representatives of the avifauna of the continent, this eagle plays a significant role in the culture and customs of the inhabitants of North America. 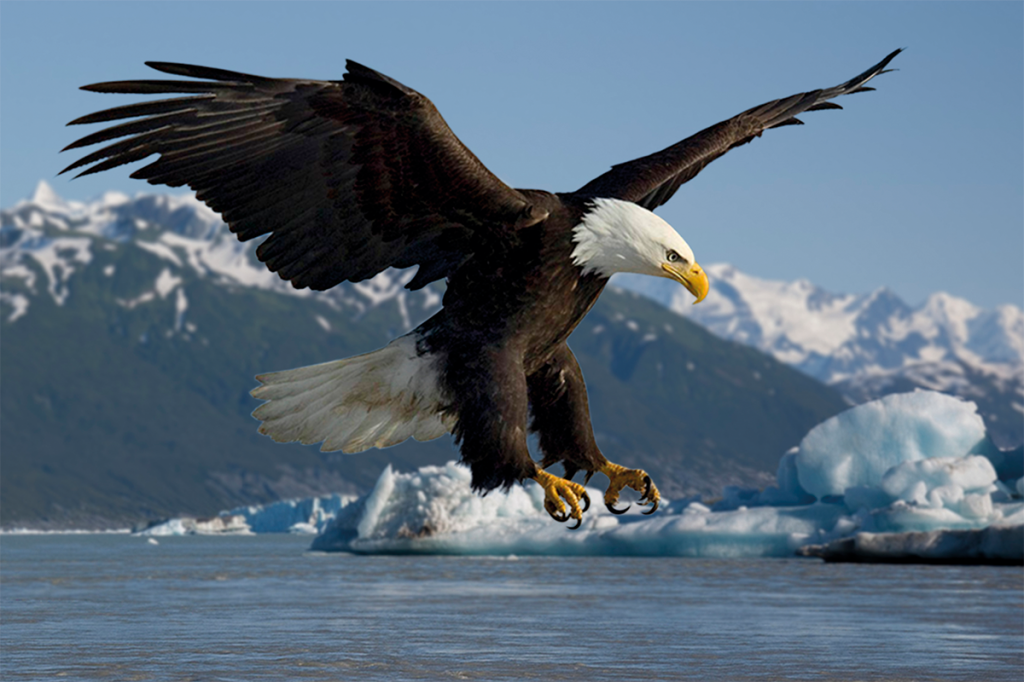 By 1950, the eagles were on the verge of local extinction, the number of individuals numbered 412. The main reason was named hunting these birds, as well as the use of pesticides and poisons in the agricultural sector. Measures were taken by the National Wildlife Federation in 1984: eagle hunting was banned, and the use of chemicals in their habitats was drastically reduced to minimal use. In 1995, the species was removed from the Federal list of endangered animals and was listed as a vulnerable species. 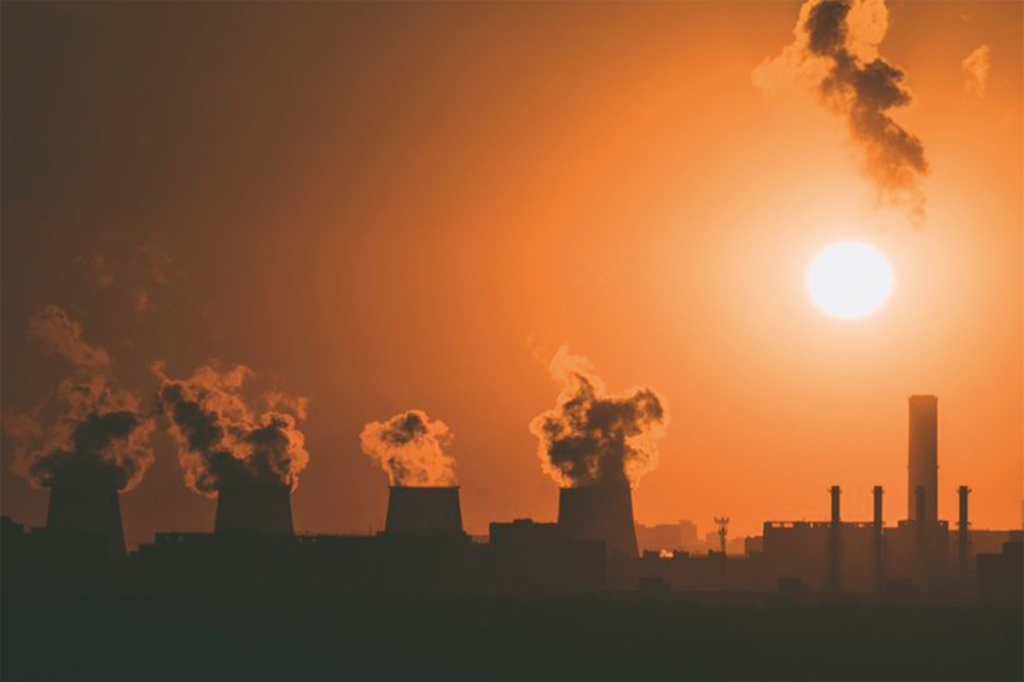 Pollution, excessive use of chemicals-all this threatens the extinction of dozens of animal populations. To detect a problem in time is to solve it halfway. In the history of more than a dozen cases, when humanity was able to save animals. These cases inspire further work and give another chance to humanity. Take care of nature!