What unites a Giant Seychelles turtle, a Bowhead whale and a polar shark?

All living beings are subject to aging. However, on earth (more precisely, under water) there are animals that seem to have been able to hack this system and live much longer than their relatives. We invite you to get to know them better and understand what their secret is.

The Bowhead whale is the leader in longevity among mammals. It lives in the cold seas and oceans of the Northern Hemisphere and, unlike its migrating relatives, lives here permanently. The average life expectancy of whales is 40 years, but individuals whose age was about 200 years are known. Scientists have studied the bowhead whale genome and found genes in it that are responsible for repairing damaged DNA sections. Another secret of the whale is that it is at the top of the food chain, and the adult individual simply has no enemies other than humans. In addition, these animals lead a very measured lifestyle. So, if a bowhead whale has lived to adulthood, it has every chance of becoming a centenarian. 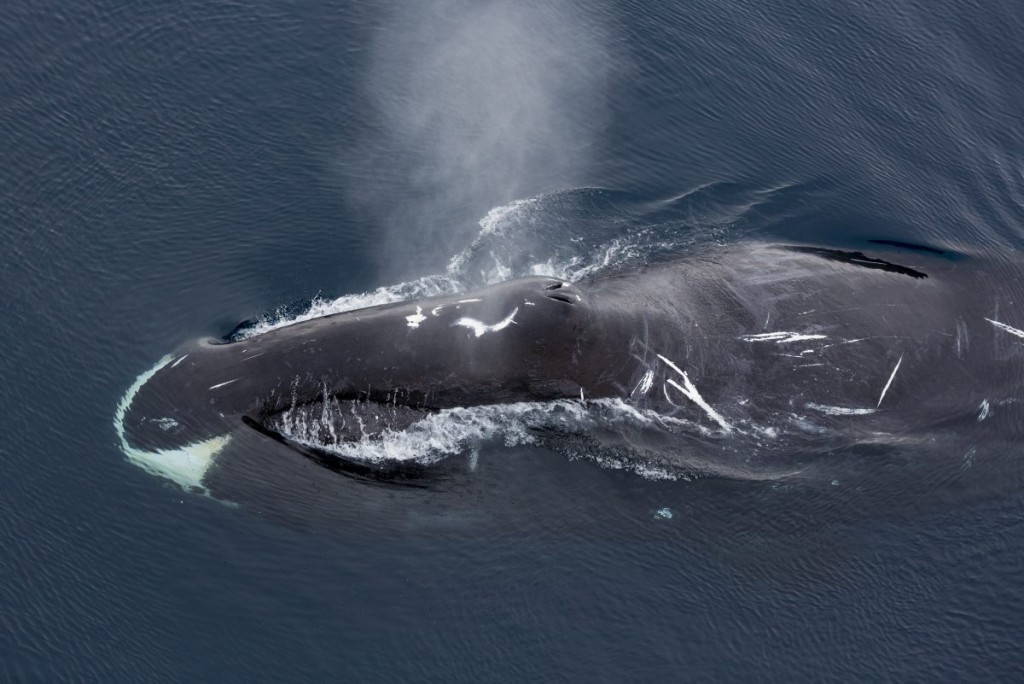 The giant Seychelles turtle is the leader in life expectancy among reptiles. The oldest known turtle is 250 years old. According to scientists, the secret of turtles is that nature has given them a unique feature: the telomeres of their cells (sections of DNA at the tips of chromosomes) do not shorten during cell division. This process is the main source of biological aging, and the body of turtles has found a way to overcome it. 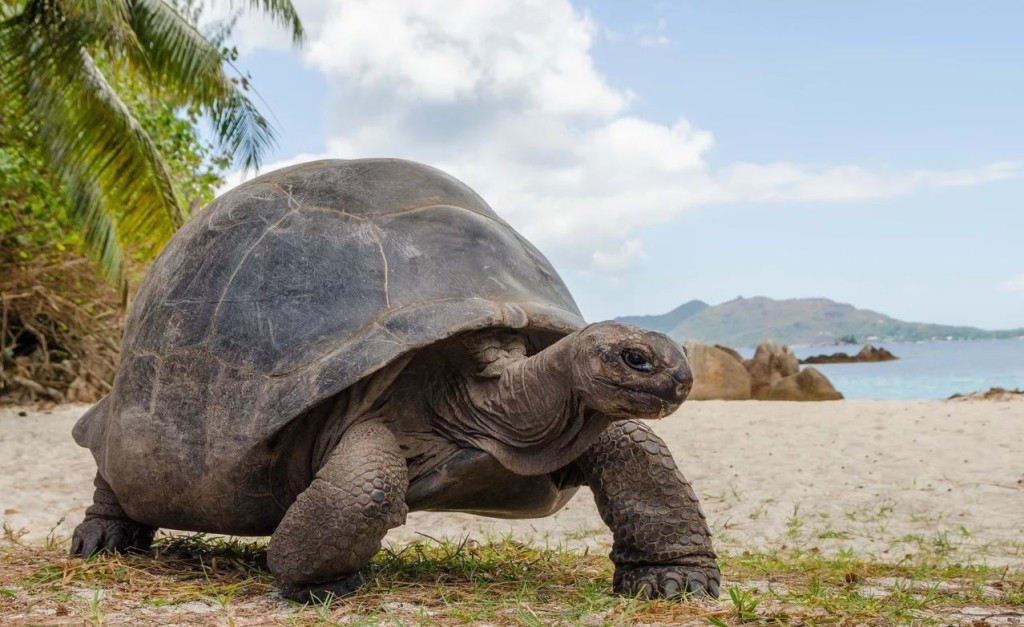 Greenland polar shark is the main long–lived fish. In 2016, a group of scientists from Denmark, Norway and Greenland published a study that provides data from carbon analysis of the lens of the eye of marine predators. According to the results of the analysis, it turned out that this type of shark can live an average of 272 years, and the age of the "elderly" shark was estimated at 512 years! Scientists do not yet have an exact explanation for this phenomenon, but they suggest that the cold environment could contribute to slowing down metabolic processes in the shark's body and, as a result, slow down aging. 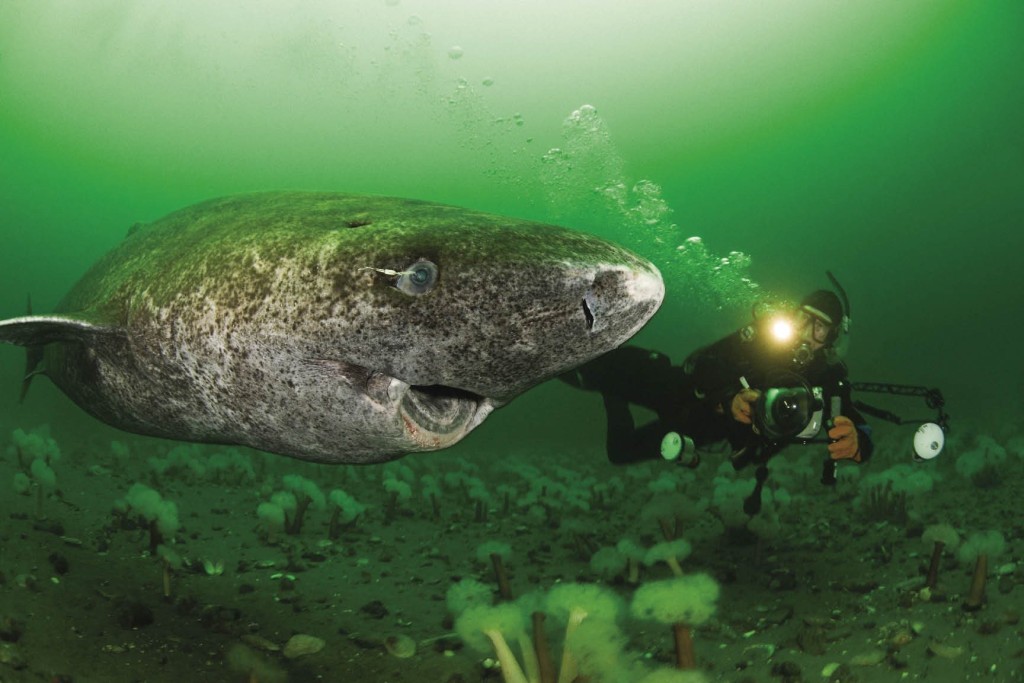 And yet, despite the impressive life expectancy, these animals are not the record holders in this field. There are creatures on the planet that can live for several thousand or even millions of years! It sounds fantastic, but it's true.