Lake Baikal, located in the Irkutsk region, is one of the largest in the world. It occupies the seventh place in the rating by area and the first-by depth. At the deepest point, the bottom goes to 1642 m from the surface. 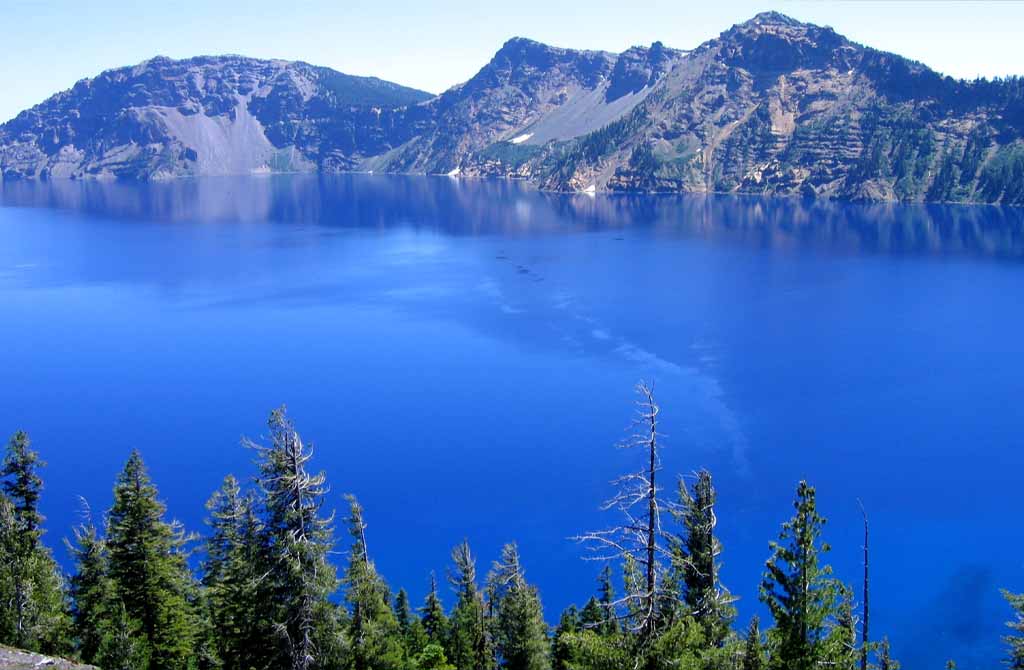 This is one of the oldest lakes on the planet. Scientists say that it was formed tectonically (that is, due to the formation of cracks in the earth's crust) and it is about twenty million years old. By the way, the fault in which the lake is located expands every year by about 2 cm.

Baikal is also included in the list of the cleanest reservoirs in the world. Baikal water is rich in oxygen and always cold, its temperature is not higher than +8° C even in summer. In winter, it turns into amazingly transparent ice. 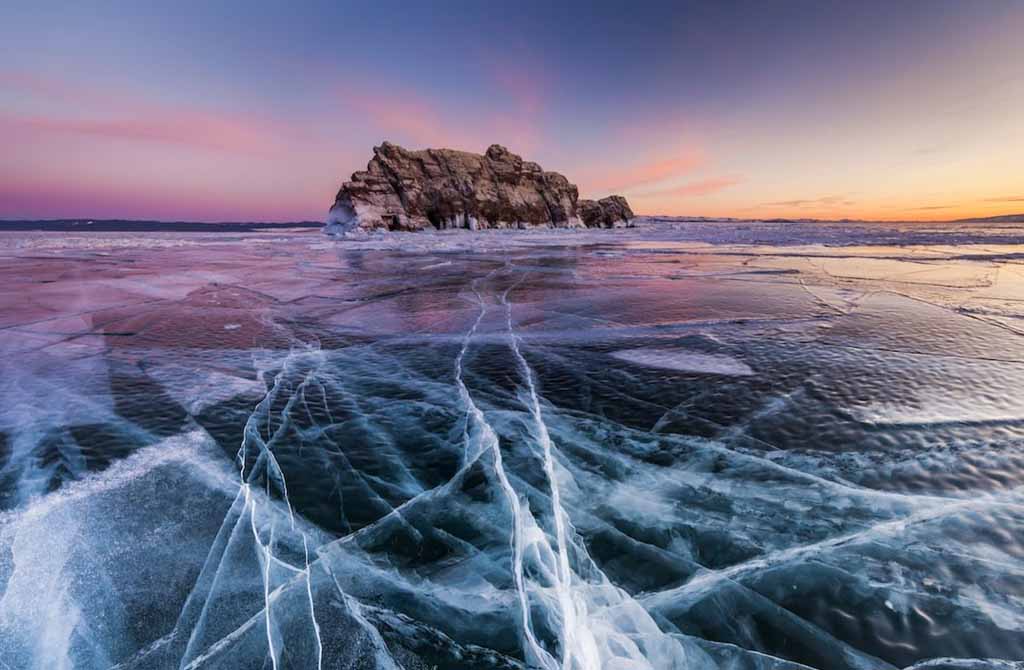 Scientists have not yet come to a consensus on why the water in lake Baikal remains so clean. Among the reasons are:

Most likely, all three factors help Baikal maintain its cleanliness and transparency. But in recent years, the situation has started to change for the worse, and the water in the lake has become muddy. Scientists from the Limnological Institute of SB RAS explain this by the disease of sponges living in it. In lake Baikal, in addition to the regular jaws of bodag live endemic sponge species of Lubomirskiidae. They attach to the bottom and look like branching corals or cactus thickets. In shallow places, they are green due to algae living in them, at depth-brown, blue or colorless. Unlike other species, they do not die in winter in cold water, live for more than 10 years and acquire an impressive size. The length of the branch of this underwater tree can reach 1 m.

One sponge for 20 seconds passes through its pores a volume of water equal to the volume of the body, filtering and cleaning it.

Since 2011, Baikal sponges have started to get sick: first, certain parts of their body lose color, then necrosis occurs, then the sponge dies. It is very similar to the processes that have occurred in recent decades with coral reefs. 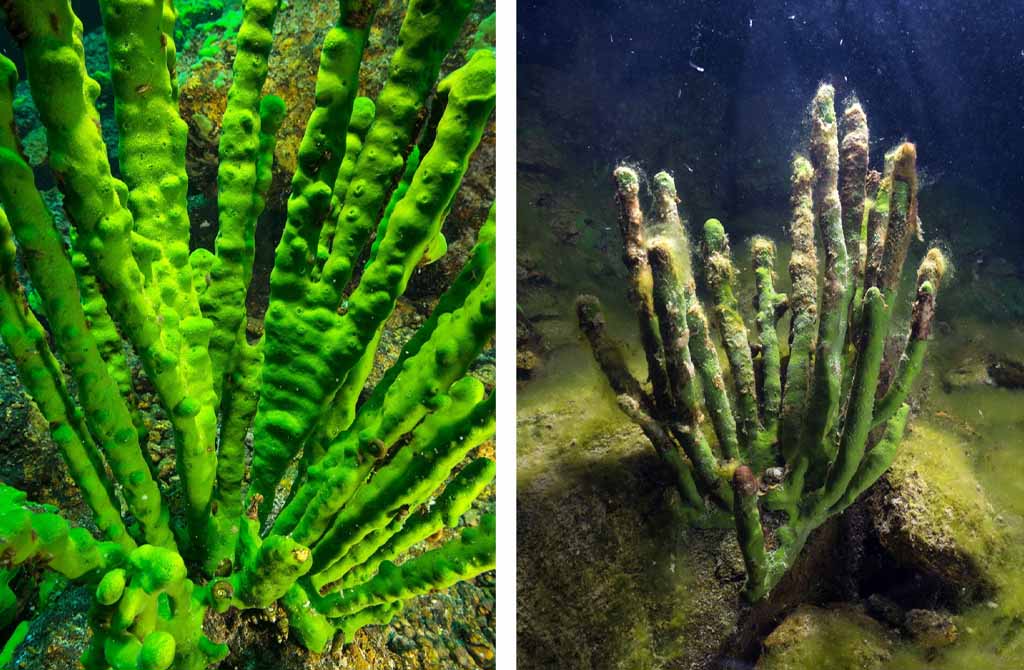 Ecologists explain this by the propagation of Spirogyra algae and human activity. Apparently, toxic substances that get into the water of the lake accumulate during filtration in the body of the sponge, causing disease. The latter is confirmed by the fact that the most severe necrosis affected the colonies living in the Bay near the village of Listvyanka, from where the largest number of tourists get to Baikal. Over the past decade, the number of sponges in different areas of the Bay has decreased from 6 to 15 times. This applies not only to Lubomirskiidae, but also for all species living in the lake. 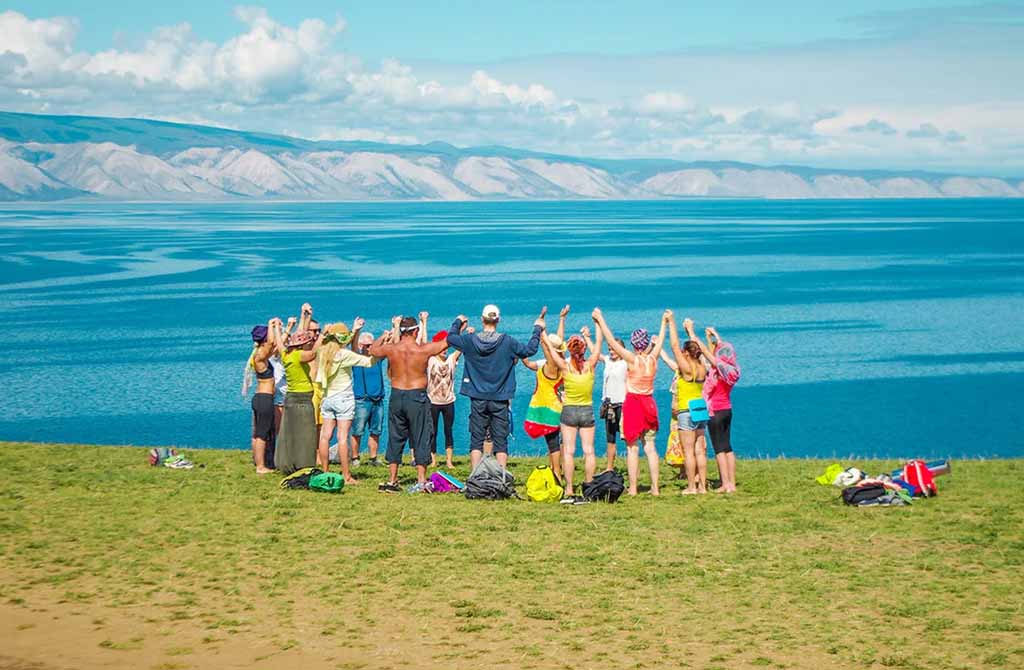 What to do with this and how to help restore the population of these natural filters, scientists do not yet know. So far, one thing is clear: if the process is not stopped, the composition of water in lake Baikal will not change for the better in a few decades. It will lose its famous purity and transparency, and the ecosystem of the lake will change dramatically.