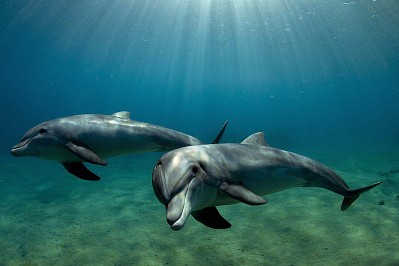 Our water brothers: interesting facts about dolphins
It is hardly correct to call dolphins our smaller brothers: their weight, depending on the species, ranges from 50 to 350 kg, and body length from 1.5 to 5.5 m. And dolphins have bigger brains than we do. Let’s get to know these smartest and friendliest creatures closer. Sage grouse — «An indicator of ecosystem health»
As part of the Project for the Conservation of Red Book birds, we want to introduce you to an extremely unusual representative of birds. 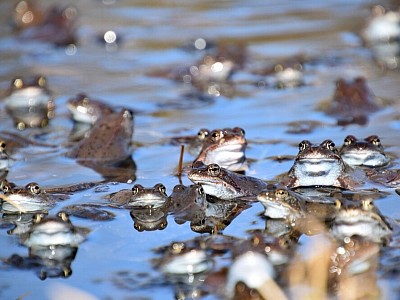 Mysticism or physics?
The most unusual precipitation of the XXI century 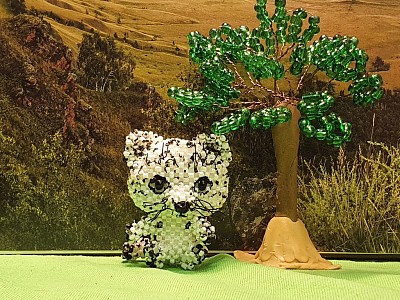 What do you know about kolpitsa?
A silent bird similar to a stork, an ibis and a pelican at the same time. 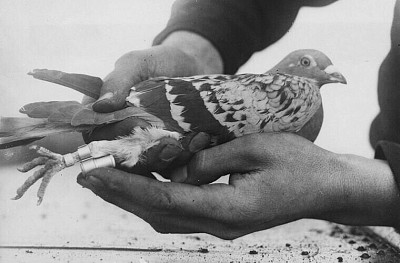 Pigeon Mail: how did the birds find the addressee?
Until quite recently, just a few decades ago, pigeons with letters were not such a relic of the past as they are now, in the age of computers and the Internet. But have you ever wondered: how did carrier pigeons know where to deliver messages? 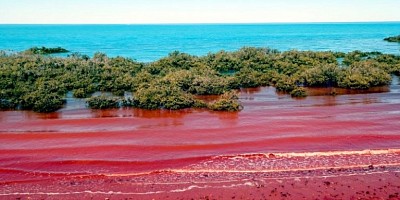 «Red Tide»: what is it and how is it dangerous?
No matter how beautiful this phenomenon may seem, in fact, it is dangerous. 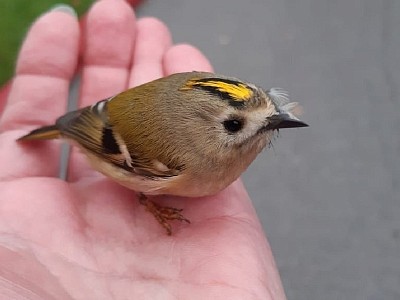 The yellow-headed kinglet is the smallest bird in Russia
Its weight is only five grams with a length of nine centimeters. 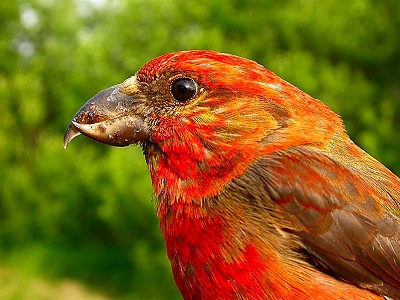 What can its beak shape tell you about a bird?
Why does the beak of birds of prey have a powerful, curved shape, and in forest birds it is short and rounded? Read the article. 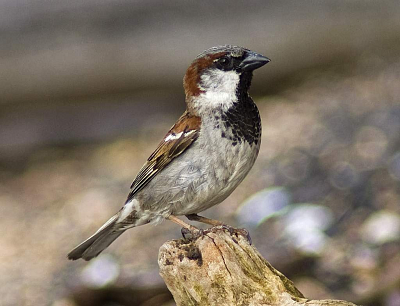 Have you noticed that the sparrows have disappeared somewhere?
Indeed, sparrow populations in large cities began to decline.
There are many opinions about why this is happening. Someone blames the increased city noise and air pollution. Others talk about influence… 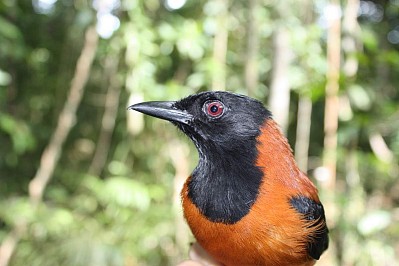 We have all heard about poisonous snakes, frogs, spiders or insects more than once. But not everyone knows that there are poisonous birds in nature.

Venomous birds differ from venomous snakes in that their body does not produce poison on its own, but accumulates when they eat poisonous plants and animals. So gradually the body tissues become poisonous, and the bird itself not only remains healthy, but also acquires additional protection from predators and parasites.

One of these birds is the thrush flycatcher, belonging to the family of sparrows. The flycatcher has a small size: the body length is about 25 cm, and the mass is about 70 g.

The skin and feathers of this bird contain batrachotoxin, which is not produced independently, as, for example, in snakes, but is formed due to the peculiarities of its nutrition, for example, by beetles containing this toxin.

The good news is that batrachotoxin is not fatal to humans. It is only capable of causing unpleasant sensations in the form of itching of the affected area. But small animals, faced with the poison of a flycatcher, can suffer quite a lot: the toxin released by it leads to convulsions, respiratory arrest and palpitations. 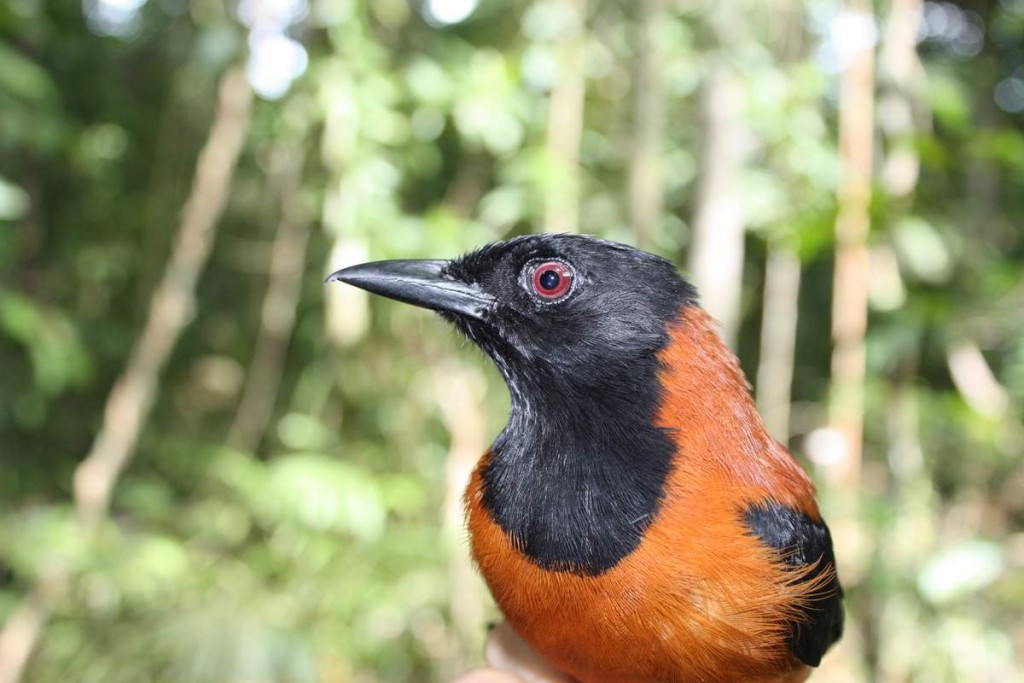 
Another poisonous bird is the spur goose, which belongs to the duck family and lives near freshwater reservoirs. The size of its body in length can reach 100 cm, and its weight is 6 kg.

An interesting feature of this goose is the spurs located on the carpal fold of its wings. It is in these spurs that the poison is contained, which, just like in the thrush flycatcher, is not produced independently, but accumulates due to abscess beetles, which live in large numbers on sown fields and are the diet of the spur goose. 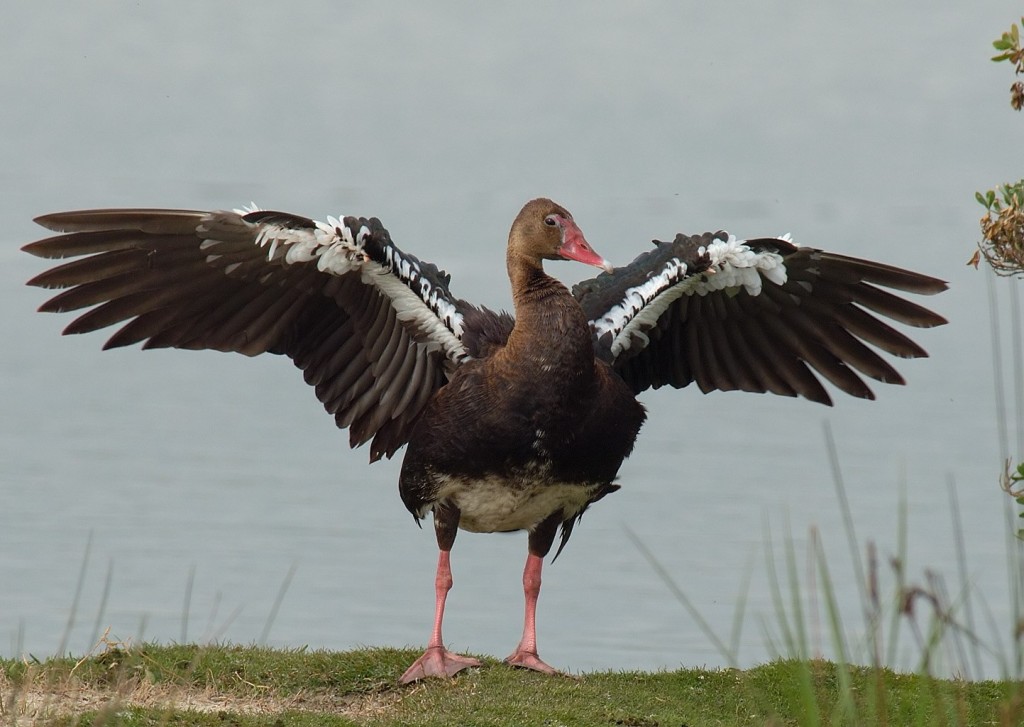 The blue-headed ifrita kovaldi is the last venomous bird in our selection. Its weight is not more than 600 g., and its length is about 20 cm. A potent poison is concentrated on the skin and plumage of this bird, causing chemical burns when it comes into contact with it. Once inside the predator’s body, the poison can lead to its death in a matter of minutes. 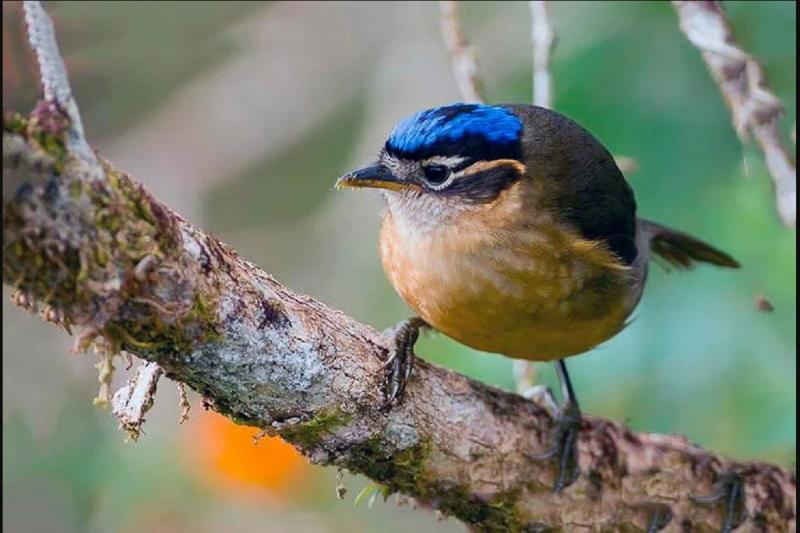 Do you want to know about other poisonous birds? Follow the project «Let's save the Red Book birds of Russia together!» and subscribe to the newsletter. 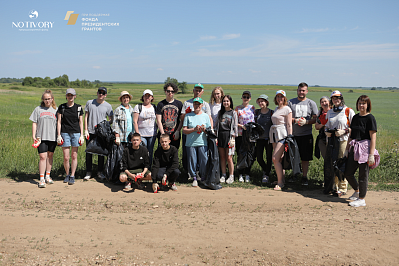 Notivory volunteers have joined their ranks!
Volunteers joined the environmental initiative for garbage collection organized this weekend by the Notivory Foundation on the shoreline of an artificial reservoir on the Simka River near the village of Matveishchevo in the Yuriev-Polsky district of the Vladimir region. 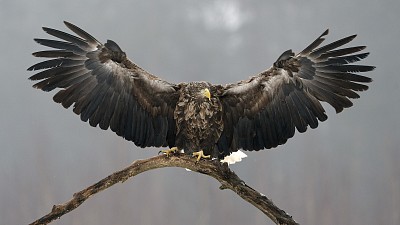 The white-tailed eagle is the largest bird of prey in Russia
One of the four large representatives of birds of prey, whose body reaches a length of 90 cm, weight in adulthood — 7 kg, and wingspan — 2 m. Just think about it, this is more than the height of the average person! 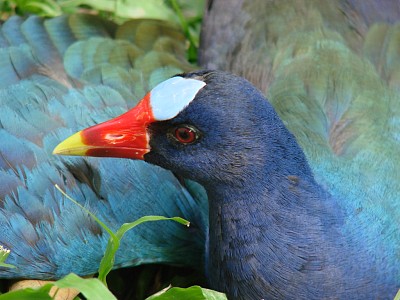 So is this fish or bird your «sultanka»?

Both fish and bird — we will answer! 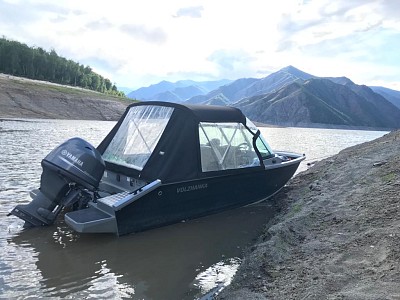 «Volzhanka» has shown itself well in the work
State inspectors «in fact» checked the boat «Volzhanka 46 fish», acquired last year for the operational group of the Sayano-Shushensky Reserve with the support of the nature conservation fund Notivory. 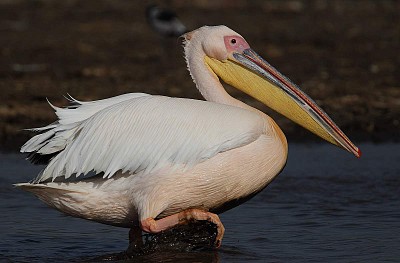 Some interesting facts about pelicans
The pink pelican is a rare bird listed in the Red Book of Russia as an endangered species. 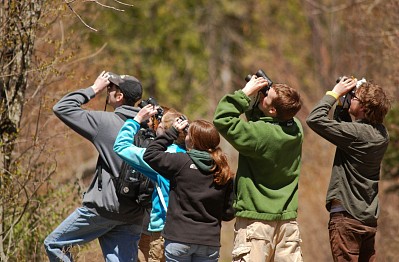 The most humane hobby in the world is Birdwatching
Who are birdwatchers, what do they do and what is the use of it? Read our article. 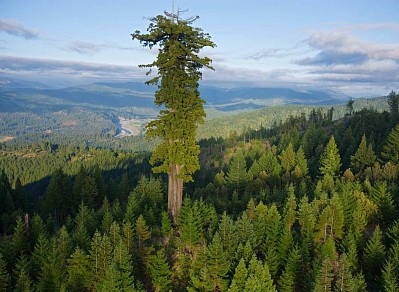 Green giants: the biggest plants in the world
Which plant occupies 3 football fields by area? Which tree is taller than a 30-storey building? Can one leaf support the weight of an adult? The answers to these questions are in our selection of record-breaking plants. 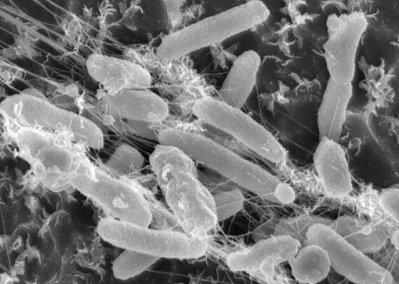 Micro-rescuers. Will bacteria help rid the world of plastic?
Bacteria are absolute leaders among Earthlings in terms of numbers and ability to live in extreme conditions. There are species among them that can feed on inorganic substances. In recent decades, this ability has interested scientists.