In order to preserve the snow leopard population and promote eco-tourism, the Notivory Foundation and the Sayano-Shushensky Nature Reserve have developed a set of measures planned for implementation in the period 2021-2022. 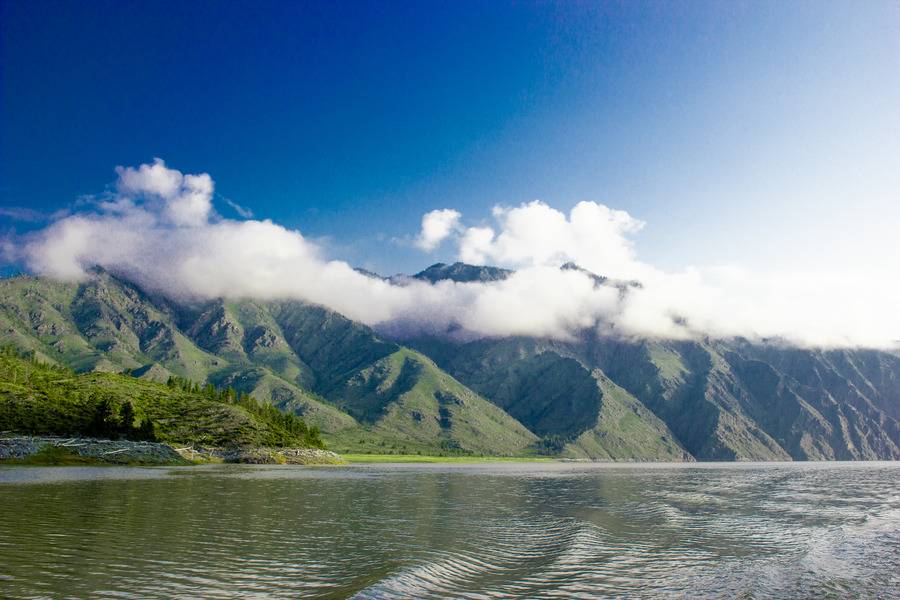 Activities that we have already completed: 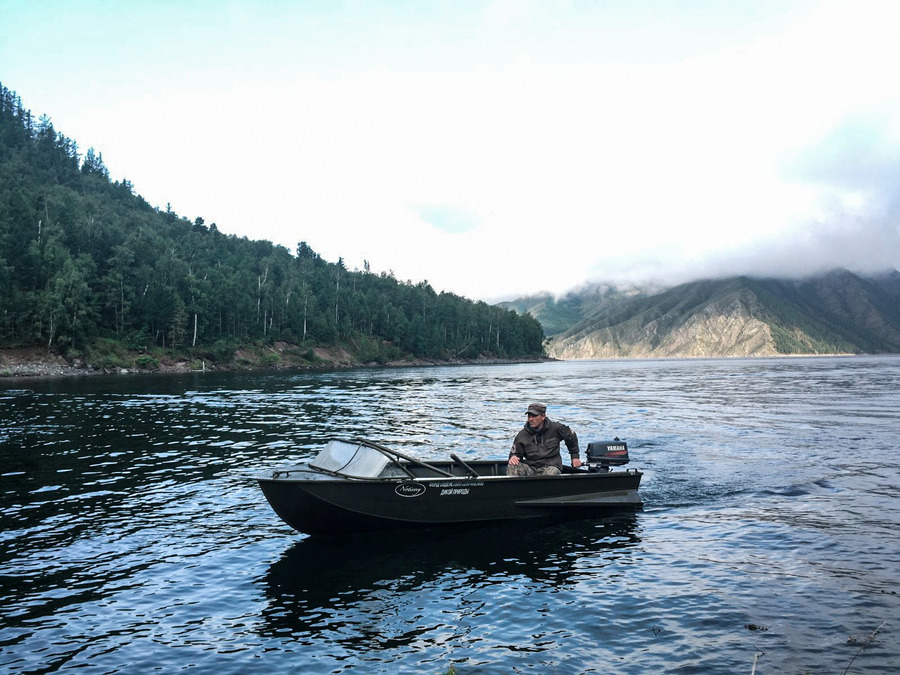 The practice of developing educational tourism in the country's protected areas indicates that the territories and objects that attract tourists are less often exposed to the attention of violators, since the factor of secrecy and invisibility when committing violations of environmental legislation is significantly reduced.

Activities that have yet to be completed: 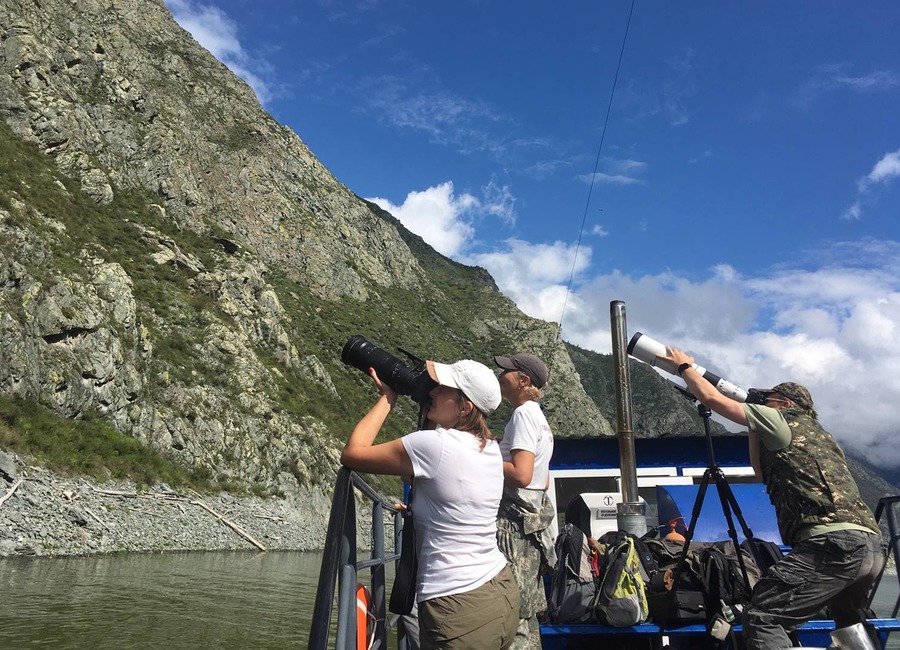 The cost of the complex of events

«Let's save the Red Book birds of Russia together!»

In 2022, the Notivory Environmental Foundation plans to implement the developed Project "Let's save the Red Book birds of Russia together!"

The Foundation actively supports decarburization, cooperating with the leading and most progressive technology companies that develop advanced technologies of "green" and "turquoise" energy, significantly reducing the carbon footprint.

An environmental strategy for resource extraction companies, including oil, gas and mining companies is becoming one of the most important components of the overall development strategy. While decarburization and the environmental agenda is becoming an increasingly powerful tool in the competition, the fashion for sustainable products and technologies is becoming a responsibility.

Back to actual projects